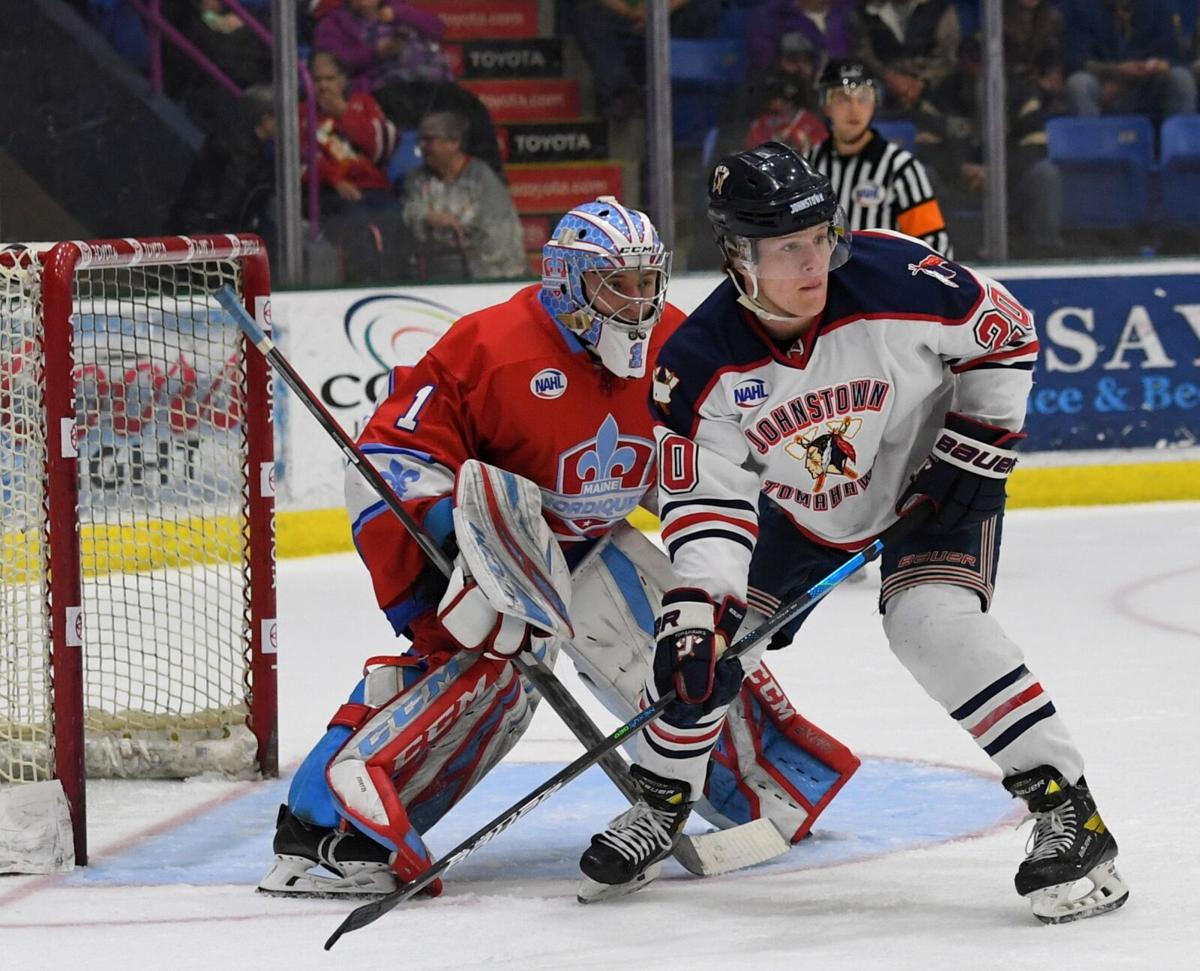 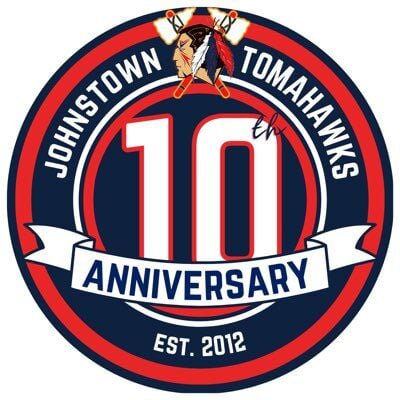 BLAINE, Minn. – The Aberdeen Wings built a two-goal lead midway through the third period and defeated the Johnstown Tomahawks 4-3 at the NAHL Showcase on Wednesday.

Tomahawks captain Holt Oliphant scored his second goal with 3:36 left in the third period, but Johnstown could not tally the equalizer.

Jacob Badal gave the Tomahawks a 1-0 lead 23 seconds into the first period with assists going to Sean Ramsay and Dustin Geregach.

Aberdeen’s Cade Neilson tied the game 2:30 into the period.

Geregach recorded his second assist on Oliphant’s second goal as Johnstown led 2-1 in the second.

Goals from Nate Mann and Chase Davis gave Aberdeen a 3-2 advantage. Hugo Allais’ tally in the third extended the lead to 4-2.

The Johnstown Tomahawks will begin the franchise’s 10th-anniversary season with four games in Blaine, Minnesota, beginning Wednesday in the NAHL Showcase.