'One more big sweep' to vaccinate front-liners; next wave will include teachers, other essential workers 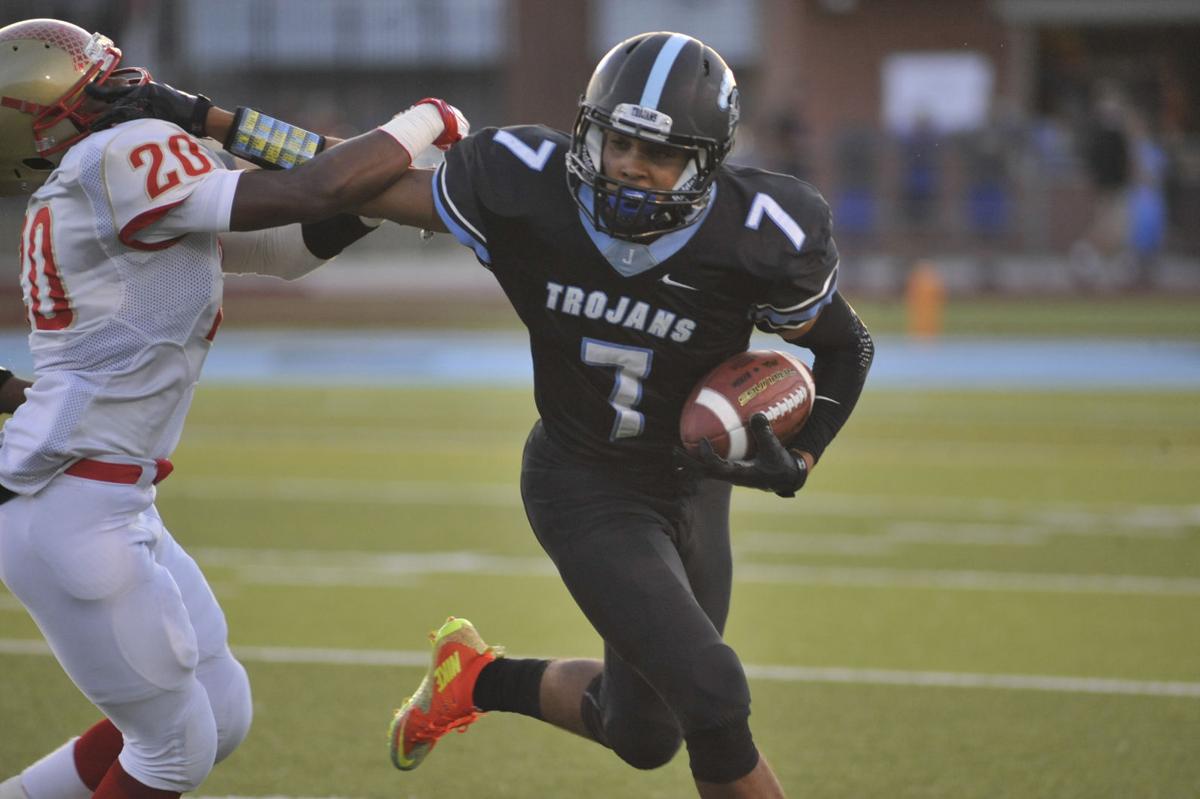 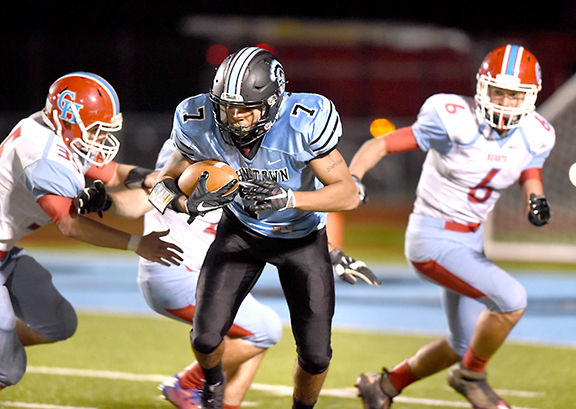 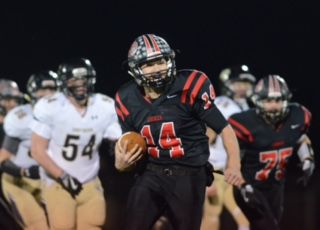 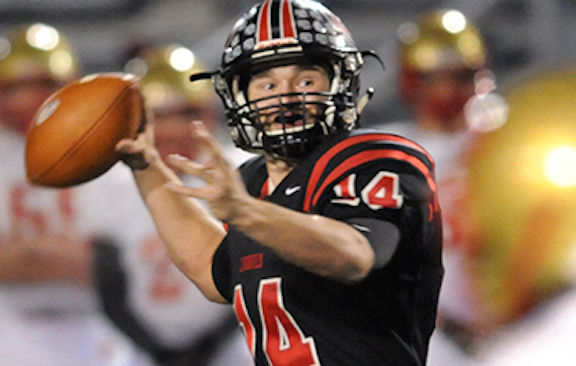 In fact, Loe and Smith shared the cover of “The Opening TD” preseason section in The Tribune-Democrat.

Both versatile and talented playmakers stood out whether on offense or defense as their respective teams posted milestones that season.

Each player eventually announced his commitment to NCAA Division I West Virginia University to play on defense.

Perhaps it’s appropriate that Loe and Smith now share the honor of top athletes on The Tribune-Democrat All-2000s football team.

The Tribune-Democrat Player of the Year in 2016, Smith was a two-time all-state selection, earning the honor as a safety during his junior season and at quarterback as a senior, when the 14-1 Rams won their first District 6 crown, a Heritage Conference title and a championship in the reboot of the Appalachian Bowl. Ligonier Valley advanced to the state semifinal round in Class AA.

A four-year starter, Smith was a USA Today All-Pennsylvania Team selection and received offers from eight Power Five BCS schools before signing with West Virginia. Smith passed for more than 200 yards in 10 games as a senior and was part of 64 of the 89 offensive touchdowns scored by the Rams that year.

“Collin Smith is the best quarterback to have ever played football in this area,” Ligonier Valley coach Roger Beitel said. “He could do everything.”

Tribune-Democrat Offensive Player of the Year in 2016, Loe was a two-time PFN All-State selection and a Pennsylvania Football Writers Class AAA first-team all-state defensive back. During his senior season, Greater Johnstown won a school-record 12 games and repeated as District 5-6-9 champion despite moving up to Class AAAA.

A USA Today All-Pennsylvania second-team pick, Loe was a 1,000-yard receiver each of his final two seasons and had 1,621 all-purpose yards, 13 touchdowns and 80 points as a senior. Once the Class AAAA playoffs began, Loe caught 19 passes for 444 yards and three touchdowns in three games.

“Exree gets better as the game gets bigger,” former Greater Johnstown coach Tony Penna Jr. once said of his often electrifying playmaker. “Exree is one of those guys you absolutely have to account for on every play. He’s one of those guys who, when something happens on the field, it directly is a result of him. He was doubled and triple covered.

“I told him I was more impressed in the games when he didn’t have the ball and people were blanketing him,” Penna said.

Loe had a 45-yard touchdown reception in a Trojans playoff victory over DuBois in 2016, the first postseason game at Trojan Stadium in eight years.

Later, after quarterback Austin Barber was injured, Loe moved to quarterback and rushed for 90 yards on 11 carries in a 48-24 win. With Loe in the defensive backfield, opponents tended to attack the opposite side of the field, though he finished with 184 career tackles, 11 passes defensed and two interceptions.

Loe has emerged as a special teams player and linebacker with the Mountaineers. In 23 games with WVU, including three starts in 2019, Loe has been part of 500 snaps, including 309 defensive snaps.

Last season, Loe made 40 tackles, 3.5 tackles for a loss, two pass breakups and had one fumble recovery for the Mountaineers. In a 2018 game, he recovered two fumbles against Texas Christian University (TCU).

Andrew Hawkins’ time at Bishop McCort High School – competing against the top football players in a loaded Laurel Highlands Athletic Conference – Provided a foundation that led him to the highest level in the sport.