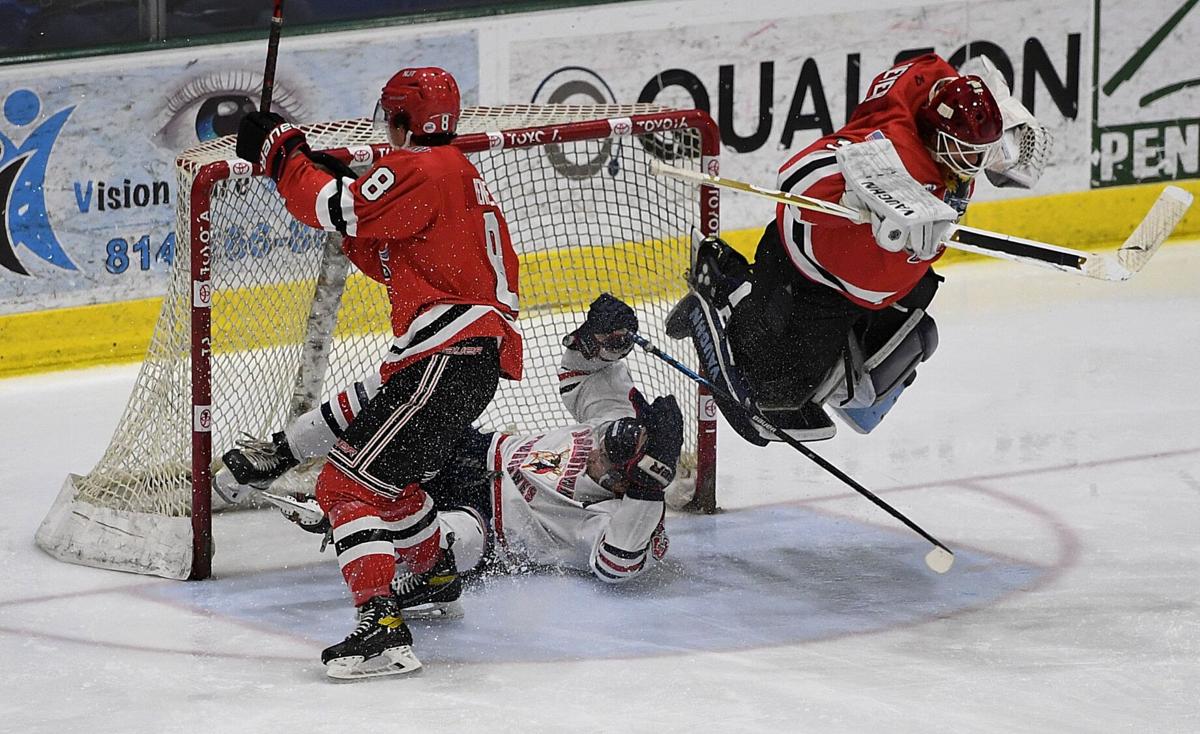 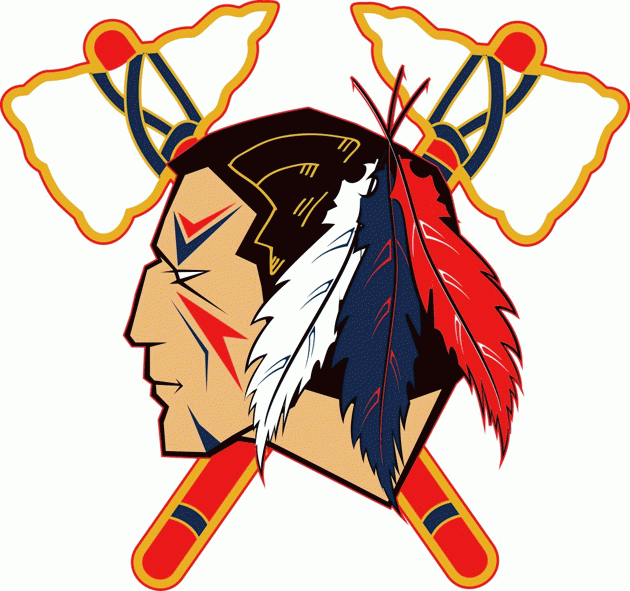 Johnstown (29-7-4 with 62 points) tallied five goals in the third period to secure victory in front of 400 fans that took in the game for free at Androscroggin Bank Colisee.

Maine (28-15-1 with 57 points) benched Tyriq Outen after giving up a sixth goal in the third period.

Ahearn’s 22nd goal of the season knotted the game at 1 6:51 into the first period. Mastromonica’s goal gave the Tomahawks a lead they would not relinquish at 2-1 after the first.

Murphy’s tally expanded the advantage to 3-1 after the second period.

Clark, Stark, Gritz, Margel and Tkac all provided goals in the third period.

Josh Graziano improved to 8-0-1 in his time with Johnstown by making 32 saves and holding Maine scoreless over the final 59 minutes and 51 seconds.

Maine finished 0-for-5 on the power play. Johnstown concluded with a 34-33 edge in shots on goal.

For the first time in 118 days, the top two teams in the North American Hockey League's East Division will meet on the ice. The first-place Johnstown Tomahawks travel to take on the second-place Maine Nordiques in a two-game series set to start at 7 p.m. Friday. The second contest begins at 7 p.m. Saturday at Androscroggin Bank Colisee in Lewiston, Maine.