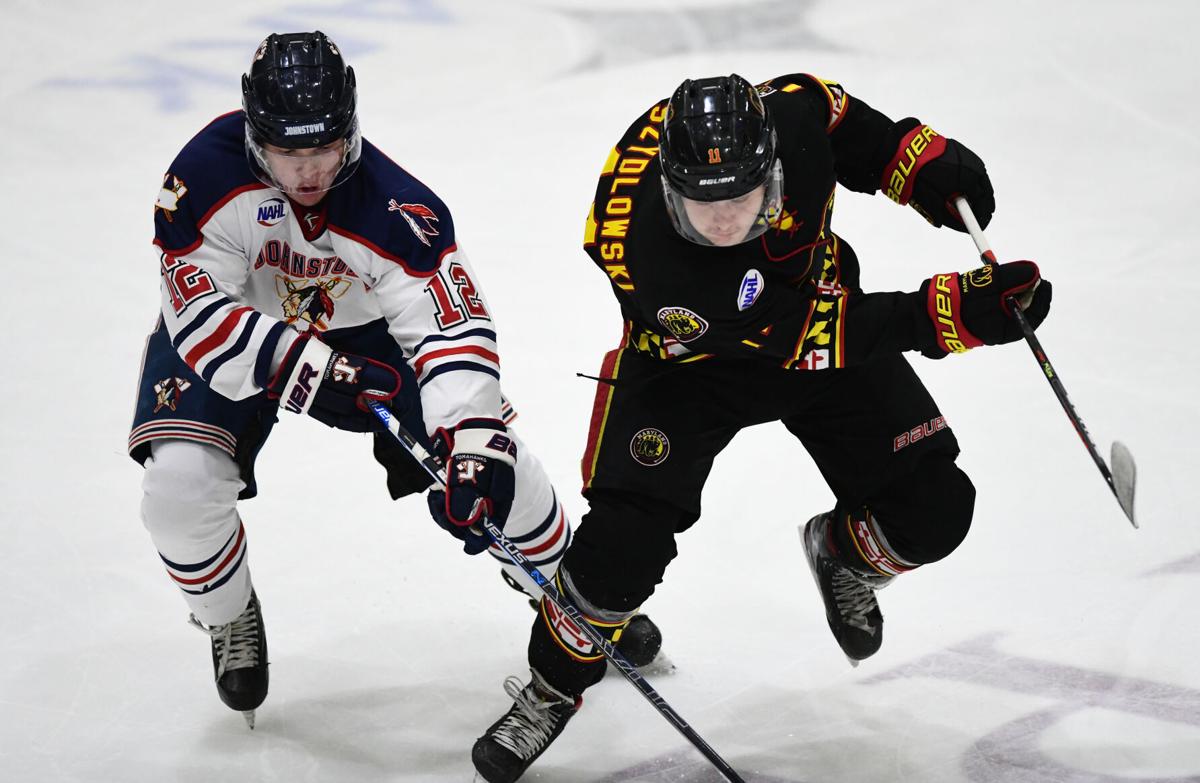 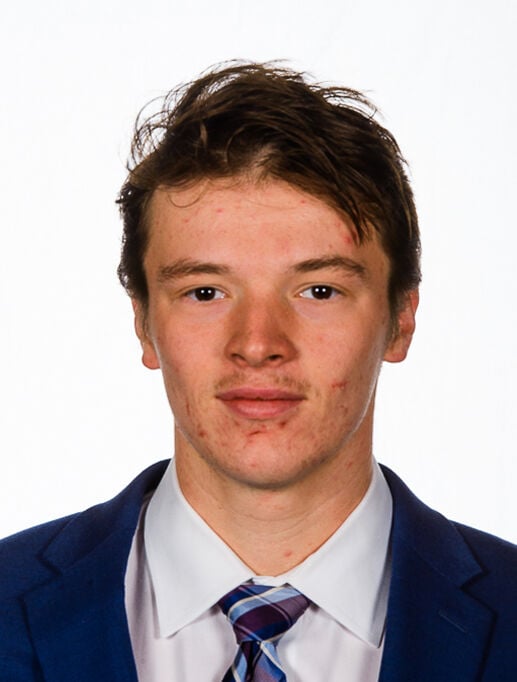 Johnstown Tomahawks rookie forward John Gelatt has committed to further his hockey career at Division I College of the Holy Cross in Worcester, Massachusetts, beginning in the 2021-22 season.

Gelatt is a native of Middletown, New Jersey, and has been a standout player on and off the ice for the Tomahawks this season. Gelatt has found the back of the net 14 times in 16 games, assisting on 10 other goals. He has received multiple individual honors in the first half of the season, such as division Star of the Week and Forward of the Month this past month throughout the entire North American Hockey League.

“It’s definitely an amazing feeling,” said Gelatt about his commitment. “I’ve been working for this for such a long time and I couldn’t be any happier. Holy Cross is the perfect fit for me as a player and a student.”

Before arriving in Johnstown, Gelatt starred at Trinity-Pawling School, where he had 58 points in 49 games for the New York prep school. He also spent some time with the New Jersey Jr. Titans 14-U and the New Jersey Colonials 16-U teams.

“John has been exceptional for us since arriving in Johnstown,” Tomahawks coach Mike Letizia said. “For a first-year junior player, he has been remarkable in all facets of the game and has played with a maturity beyond his years. I could not be more proud of him for this accomplishment, and look forward to see what he can continue to do the rest of this season.”

Taylor Spirito didn’t know she was about to make history when she answered a close friend’s New Year’s Day call.