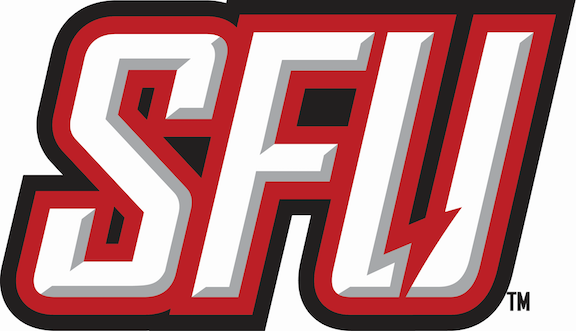 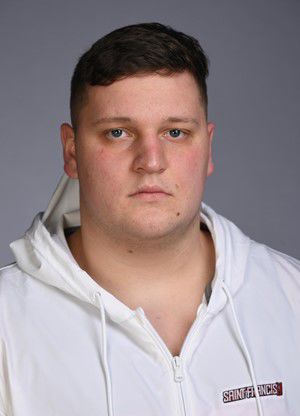 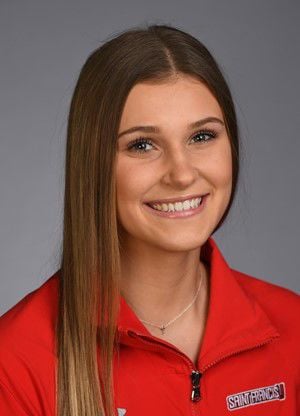 Freshman Nickolas Hyde, a Somerset graduate and 2019 PIAA Class AAA gold medalist in shot put, was named the league’s Most Outstanding Rookie. Hyde also earned a spot on the NEC first team and all-rookie team after he won the shot put with a throw of 17.21 meters.

Freshman Maddie Murphy, a Bishop Carroll Catholic product and 2019 Class AA gold medalist in triple jump, was selected to the all-conference team with her fourth place finish in triple jump.

Senior Christian McFadden joined Hyde on the first team after winning the 60-meter dash in 6.82 seconds.

Freshman Ryan Harmon was selected to the all-rookie team after taking sixth in the pole vault with a clearance of 4.2m.

Junior Taylor Weaver was St. Francis’ lone representative on the women’s first team after she won her third straight indoor pole vault title. She took gold with a clearance of 3.85m.

Sophomore Mylan Crews took silver in the 60m dash with a blistering pace of 7.67 seconds and was joined on the second team by sophomore Emily Lunger, who took second in the high jump, clearing 1.67m.

St. Francis freshman Nickolas Hyde took first in the shot put on Saturday at the Northeast Conference Indoor Track and Field Championships. The Somerset graduate produced a heave of 17.21 meters, which cleared the second-place throw by nearly 2 meters to earn rookie of the meet honors.