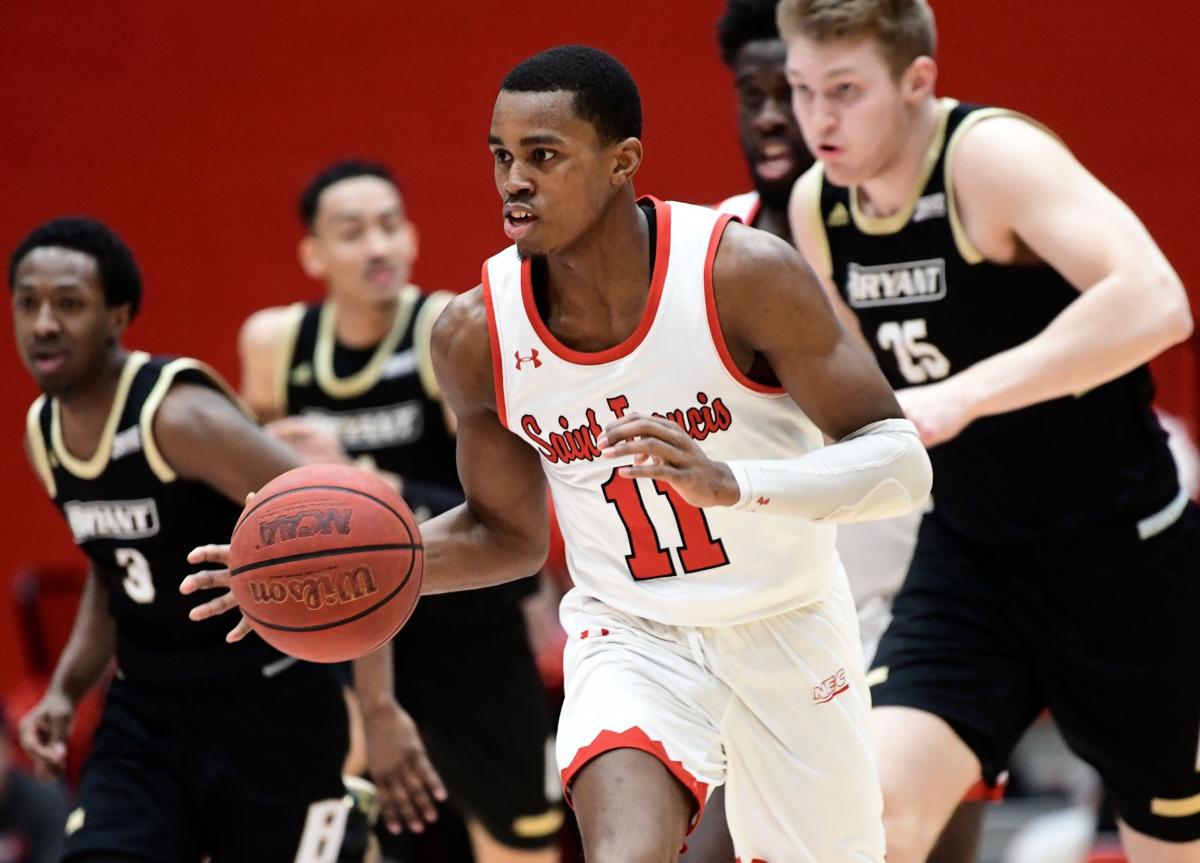 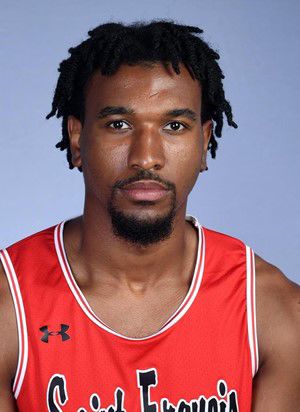 KANSAS CITY, Mo. - Senior Keith Braxton became a three-time NABC All-District first-team selection on Monday and was joined on the top team by 2019-20 NEC Player of the Year Isaiah Blackmon.

This marks the third straight year that St. Francis placed two on the all-district first team. Braxton and Jamaal King both earned spots in 2017-18 and 2018-19. It is Blackmon’s first all-District selection.

Braxton’s success was well-documented throughout his career as he was a four-time all-NEC selection and a three-time first-team selection, highlighted by his Player of the Year Award in 2018-19. He finished his career third in St. Francis history in scoring, rebounding, assists and steals and was the only player in the league to rank in the top 10 in scoring, rebounding and assists in 2019-20. He became the league’s first 2,000 point/1,000 rebound performer and the first from St. Francis since Maurice Stokes.

The duo will finish their career as the highest scoring tandem of teammates in NEC history.

Let’s face it. If you are a 12-year-old boy who loves basketball, your dream is to one day play for Duke, Kentucky, Kansas or Michigan State, not St. Francis.