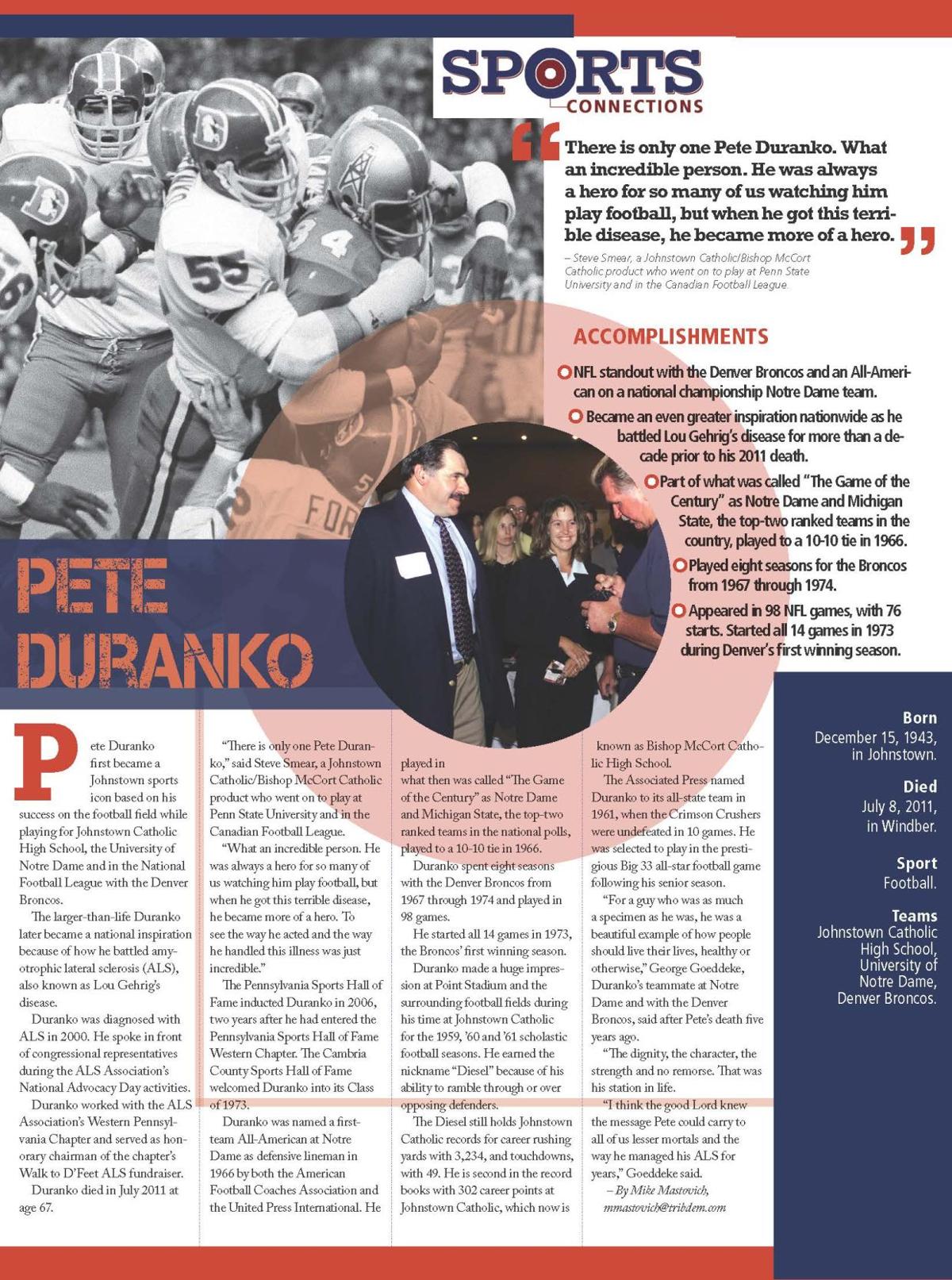 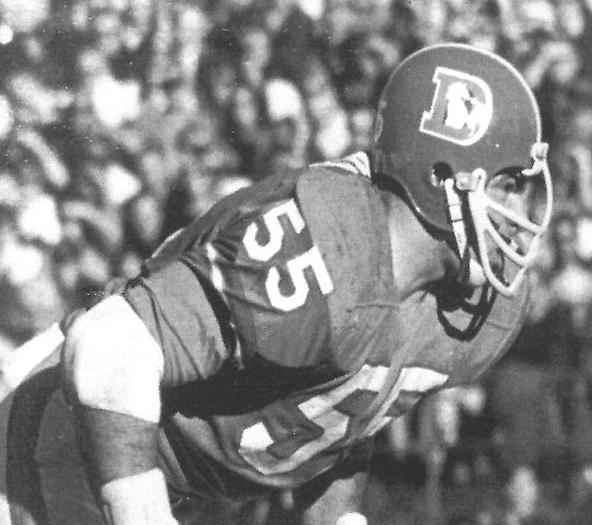 Pete Duranko is shown playing with the Denver Broncos against the Oakland Raiders. 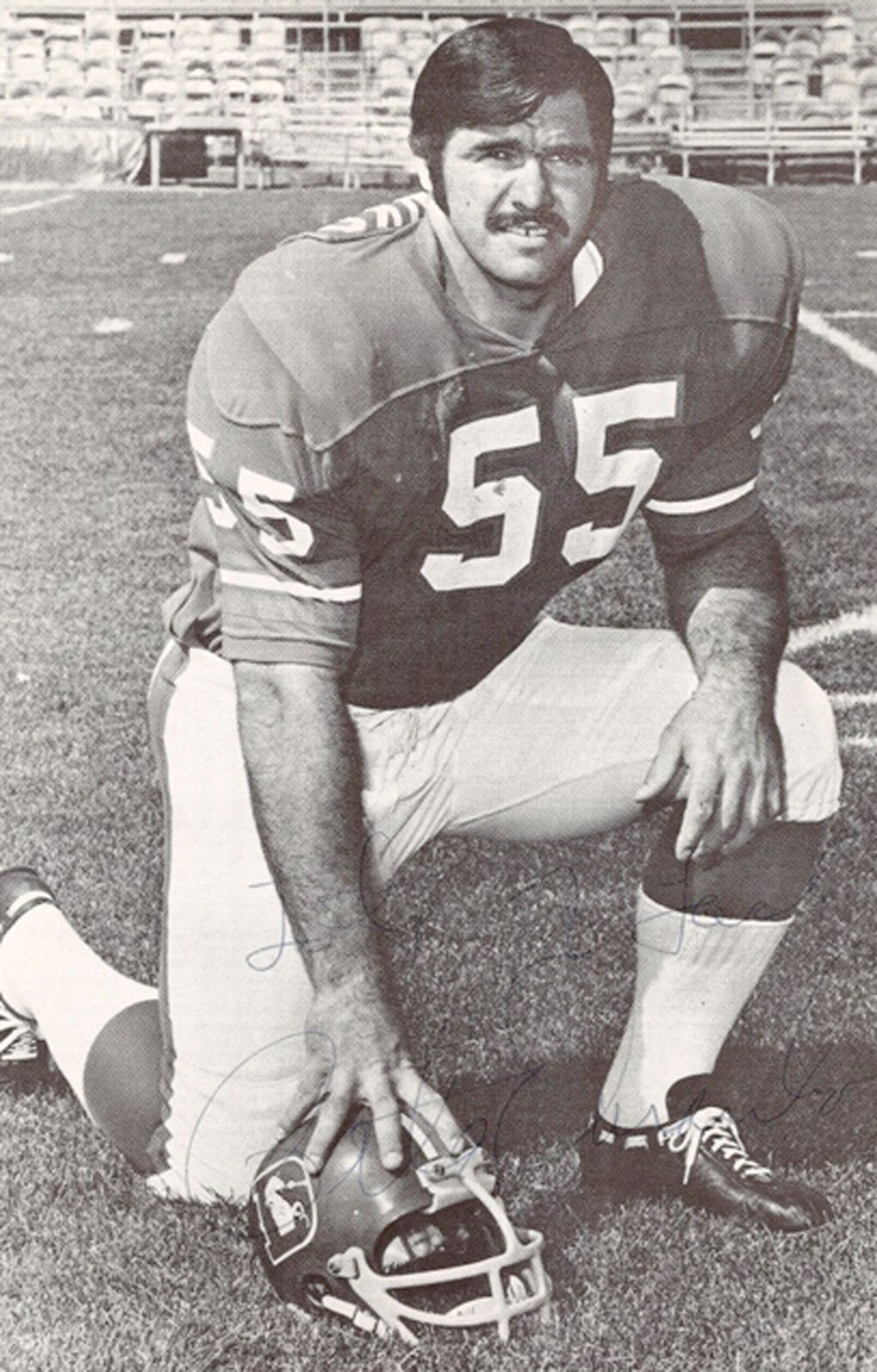 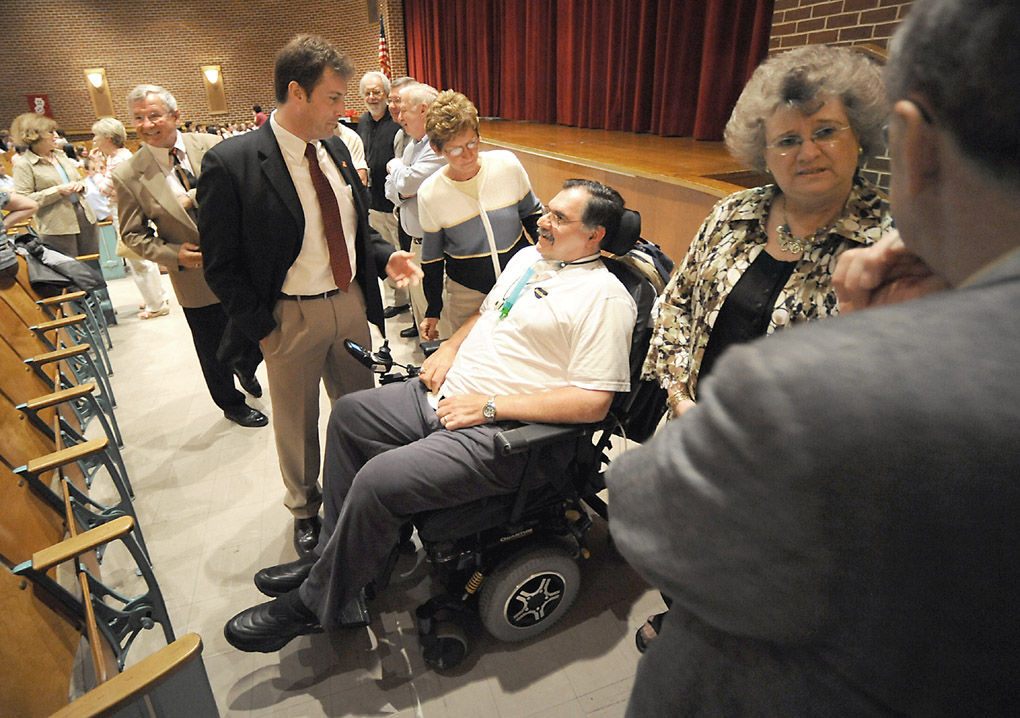 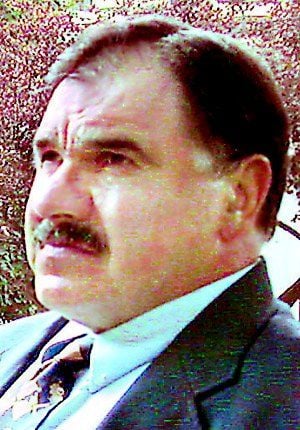 Pete Duranko is shown playing with the Denver Broncos against the Oakland Raiders.

Pete Duranko first became a Johnstown sports icon based on his success on the football field while playing for Johnstown Catholic High School, the University of Notre Dame and in the National Football League with the Denver Broncos.

The larger-than-life Duranko later became a national inspiration because of how he battled amyotrophic lateral sclerosis (ALS), also known as Lou Gehrig's disease.

Duranko was diagnosed with ALS in 2000. He spoke in front of congressional representatives during the ALS Association’s National Advocacy Day activities. Duranko worked with the ALS Association’s Western Pennsylvania Chapter and served as honorary chairman of the chapter’s Walk to D’Feet ALS fund-raiser.

"There is only one Pete Duranko," said Steve Smear, a Johnstown Catholic/Bishop McCort Catholic product who went on to play at Penn State University and in the Canadian Football League. "What an incredible person. He was always a hero for so many of us watching him play football, but when he got this terrible disease, he became more of a hero. To see the way he acted and the way he handled this illness was just incredible."

Duranko was named a first-team All-American at Notre Dame as defensive lineman in 1966 by both the American Football Coaches Association and the United Press International. He played in what then was called “The Game of the Century” as Notre Dame and Michigan State, the top-two ranked teams in the national polls, played to a 10-10 tie in 1966.

Duranko spent eight seasons with the Denver Broncos from 1967 through 1974 and played in 98 games.

He started all 14 games in 1973, the Broncos' first winning season.

Duranko made a huge impression at Point Stadium and the surrounding football fields during his time at Johnstown Catholic for the 1959, '60 and '61 scholastic football seasons. He earned the nickname "Diesel" because of his ability to ramble through or over opposing defenders.

The Diesel still holds Johnstown Catholic records for career rushing yards with 3,234, and touchdowns, with 49. He is second in the record books with 302 career points at Johnstown Catholic, which now is known as Bishop McCort Catholic High School.

The Associated Press named Duranko to its all-state team in 1961, when the Crimson Crushers were undefeated in 10 games. He was selected to play in the prestigious Big 33 all-star football game following his senior season.

“For a guy who was as much a specimen as he was, he was a beautiful example of how people should live their lives, healthy or otherwise,” George Goeddeke, Duranko’s teammate at Notre Dame and with the Denver Broncos, said after Pete's death five years ago.

“The dignity, the character, the strength and no remorse. That was his station in life.

“I think the good Lord knew the message Pete could carry to all of us lesser mortals and the way he managed his ALS for years,” Goeddeke said.

Joe DelSignore Sr. made a habit of beating the odds and excelling at one sport after another, regardless of his age.

Pat Daugherty loves to tell this story of how his uncle – Hugh Duffy Daugherty – suffered a broken neck while a junior football player at Syracuse but returned to play as a senior then coach football for 40 years.

A scholastic career that saw him dazzle the local region as a member of the Greater Johnstown Trojans later allowed the 6-foot-9 Pat Cummings to play at the University of Cincinnati and with five NBA clubs.

The gymnasium at Len Chappell’s alma mater bears his name.

Sports Connections | Bradleys are one of Johnstown's great sports families

Three members of Johnstown's Bradley family are members of the Cambria County Sports Hall of Fame.

"There is only one Pete Duranko. What an incredible person. He was always a hero for so many of us watching him play football, but when he got this terrible disease, he became more of a hero."

– Steve Smear, a Johnstown Catholic/Bishop McCort Catholic product who went on to play at Penn State University and in the Canadian Football League.

• NFL standout with the Denver Broncos and an all-American on a national championship Notre Dame team.

• Became an even greater inspiration nationwide as he battled Lou Gehrig’s disease for more than a decade prior to his 2011 death.

• Part of what was called “The Game of the Century” as Notre Dame and Michigan State, the top-two ranked teams in the country, played to a 10-10 tie in 1966.

• Diagnosed with amyotrophic lateral sclerosis (ALS) in 2000. Became a national spokesman and fund-raiser in the fight against the disease.

'Wake up the echoes': Crushers-Trojans is a battle for the ages

The high school football series between Bishop McCort Catholic and Greater Johnstown dates back to 1933 and has featured 32 chapters so far.

District 6 points, the city championship and bragging rights all will be at stake when undefeated and state-ranked Greater Johnstown visits once-beaten Bishop McCort Catholic on Friday night at Point Stadium.