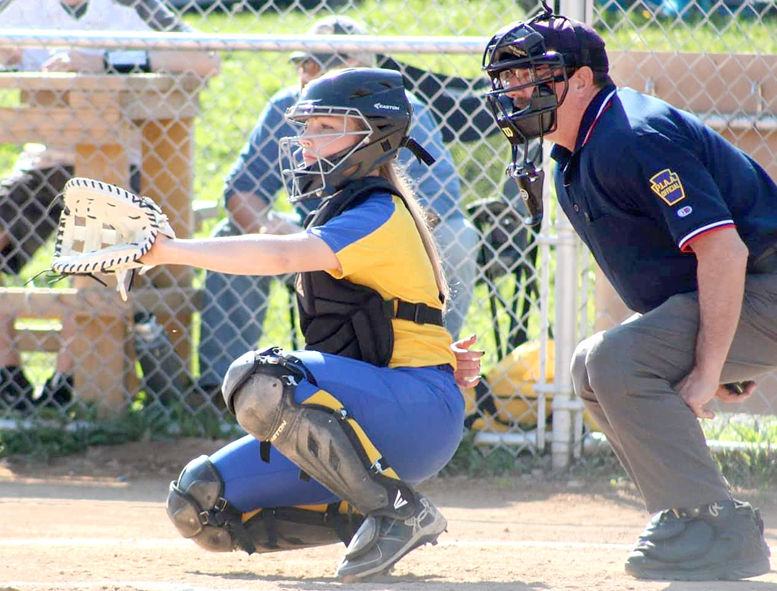 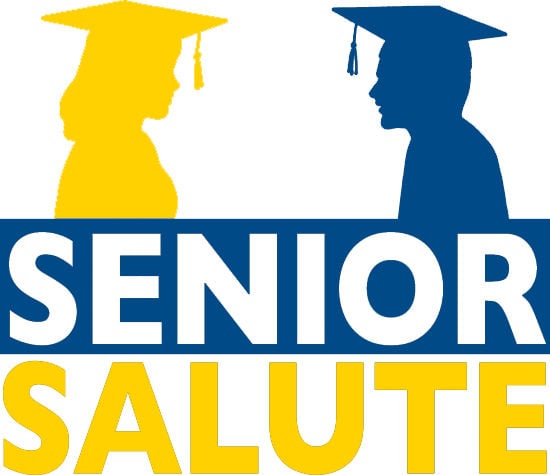 Little did Chestnut Ridge’s Jamie Emerick suspect that when she stepped off the softball diamond last spring following a tough 4-3 loss to Clearfield in the first round of the PIAA playoffs, that it would be her last time on the field.

“I knew that I was not going to move on to play college ball after this year, and that my senior season would be my last,” Emerick said. “So when the entire season was shut down, it was pretty difficult to take at first.”

The 2019 Lions campaign included a 15-1 mark and league title in the Laurel Highlands Athletic Conference and an overall record of 19-5. Chestnut Ridge was the top seed headed into the District 5-6 Class AAA playoffs.

The Lions beat Penns Valley 6-4 in the opening round, then avenged a lopsided preseason loss to Ligonier Valley 7-1 in the semifinals.

Chestnut Ridge fell to perennial power Bald Eagle Area 9-5 in the district championship game, but qualified for the PIAA playoffs, losing to the Bison in the first round.

“Jamie is a very strong-willed young lady that wants to succeed in everything she does,” Chestnut Ridge softball coach Greg Lazor said. “She is willing to put in the work to be successful, and it has shown on the field and in the classroom. She was a crucial part to our success last year, and would have been a great team leader this year.”

That last season of competition provided plenty of memorable moments.

“One of the funniest things that I remember is when we were playing Johnstown,” Emerick said. “Haley Bicko hit a line drive toward me in right field. It hit off my head and went into my glove. I just kept watching the replay of that over and over.

“Another thing I keep remembering is how Atty (Atlanta) Milliron and I batted four and five in the lineup and a couple of times during the season, we would hit back-to-back home runs, which was just so neat.”

A three-year letterwinner and captain, Emerick, who plans to major in nursing at Penn State Altoona, was just one of three seniors on the Lions squad this season, and the only one with varsity experience.

“It was a hard pill to swallow,” Emerick said. “It made me realize that I had to focus on the future, and not dwell on something that I have absolutely no control over.”

The daughter of Richard and Paula Emerick, of Schellsburg, is the Future Farmers of America president and a member of Future Business Leaders of America and National Honor Society. She also is a statistician with the Lions wrestling squad.

Emerick is a member of the Winning Edge Energy travel softball team and sells pigs and steers at the Bedford County Fair.

With her eyes turned to the future, she has some advice for her younger counterparts.

“Play every game as if it is your last because it just may be,” Emerick said. “And, appreciate every moment that you are out there on the field with your teammates.

“Coach Lazor has been a family friend for years, and I’m just sorry that I don’t get to play for him one last season. He was always so driven and made you want to win. He made sure that no matter how far we were down in a game, that we would not give up and play to the last out.”

With his plans of playing collegiate baseball cemented, Central Cambria senior Zach Malay was ready to end his scholastic diamond career on an uplifting note. The Red Devils returned six starters from a 6-10 squad in 2019 and were eager to prove themselves in the rugged Laurel Highlands Athletic Conference.