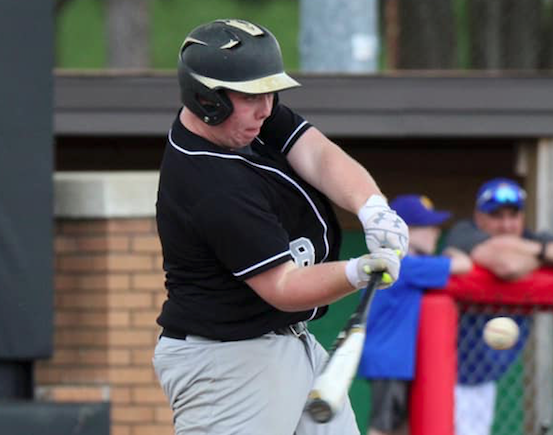 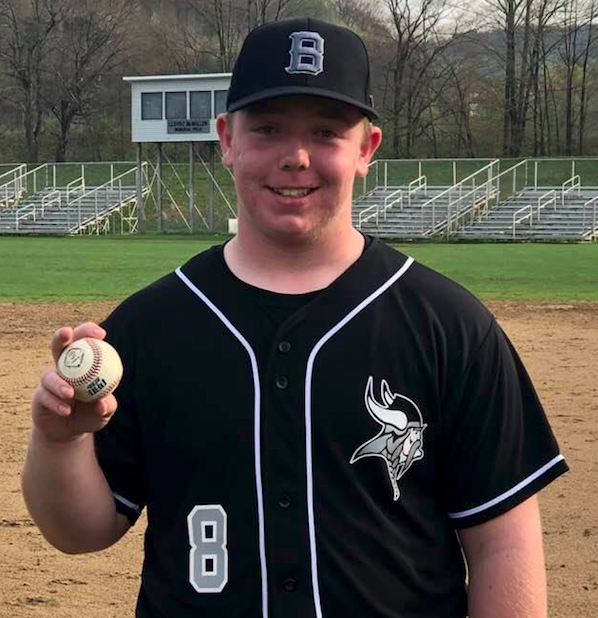 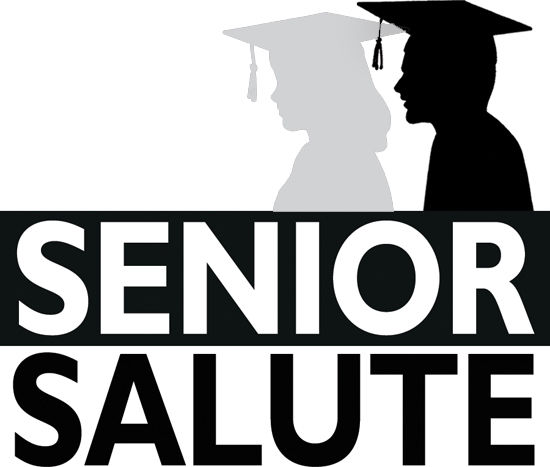 After advancing to the District 6 baseball playoffs in each of his first three seasons, Blacklick Valley senior Ian McGhee had his sights set on an even more successful campaign in 2020. The Vikings had to replace six starters lost to graduation, but a promising spring season was anticipated.

But state schools were closed starting on March 16. It was announced on April 9 that schools would be closed for the rest of the academic year. The PIAA declared the spring season would be canceled as a result of the COVID-19 pandemic, ending McGhee’s hopes of concluding his scholastic career on the diamond.

“When I first heard about it, I figured it was going to happen once school got canceled,” McGhee said. “I was bummed, but I kind of expected it. It didn’t hit as hard since it was expected. I was still bummed about it.”

Last spring, the Vikings went 13-7 and advanced to the District 6 Class A semifinals. McGhee was among a group of five seniors, which also consisted of Dominic DiPaolo, Noah McEvoy and Isaac Thomas.

“It definitely hurt, but it’s not like the end of the world,” McGhee said. “There’s still more baseball to play. I was really looking forward to my senior year. It’s just a bummer we can’t get it in.”

Seniors will be honored with varsity letters for the canceled spring season, according to Blacklick Valley Athletic Director Chris Zamboni.

McGhee hit .357 last season and compiled four doubles, a team-leading three home runs, 17 RBIs and 15 walks compared to 12 strikeouts as a first baseman. He slugged .589 last spring from the right side.

“Ian is a great person and a very instrumental part of our baseball success over the past four years,” Blacklick Valley baseball coach Garry Wurm said. “He has great power and was a solid defensive first baseman. He’s a respectful and dependable student-athlete. Ian had some huge hits for us last season, a couple big home runs.

“He is a disciplined hitter who understands the game.”

He totaled 11 kicking points, including a field goal and eight extra points, last fall for the Vikings. The future physical therapy major at Indiana (Pa.) is the son of Jim and Jamie McGhee, of Nanty Glo.

He reflected fondly of his time at Blacklick Valley.

“My time there was fun with good friends,” he said. “I always remember messing around with my friends in every single class.”

In a close-knit class of 47 people, being separated from friends has been a bitter pill to swallow.

“It’s been pretty tough considering everyone knew everyone,” McGhee said. “We were all pretty close, we’re all friends. There wasn’t really anyone who hated each other in our grade. We’re just kind of bummed that we didn’t know the last day we spent together would be the last day for the year and maybe for the rest of our lives.”