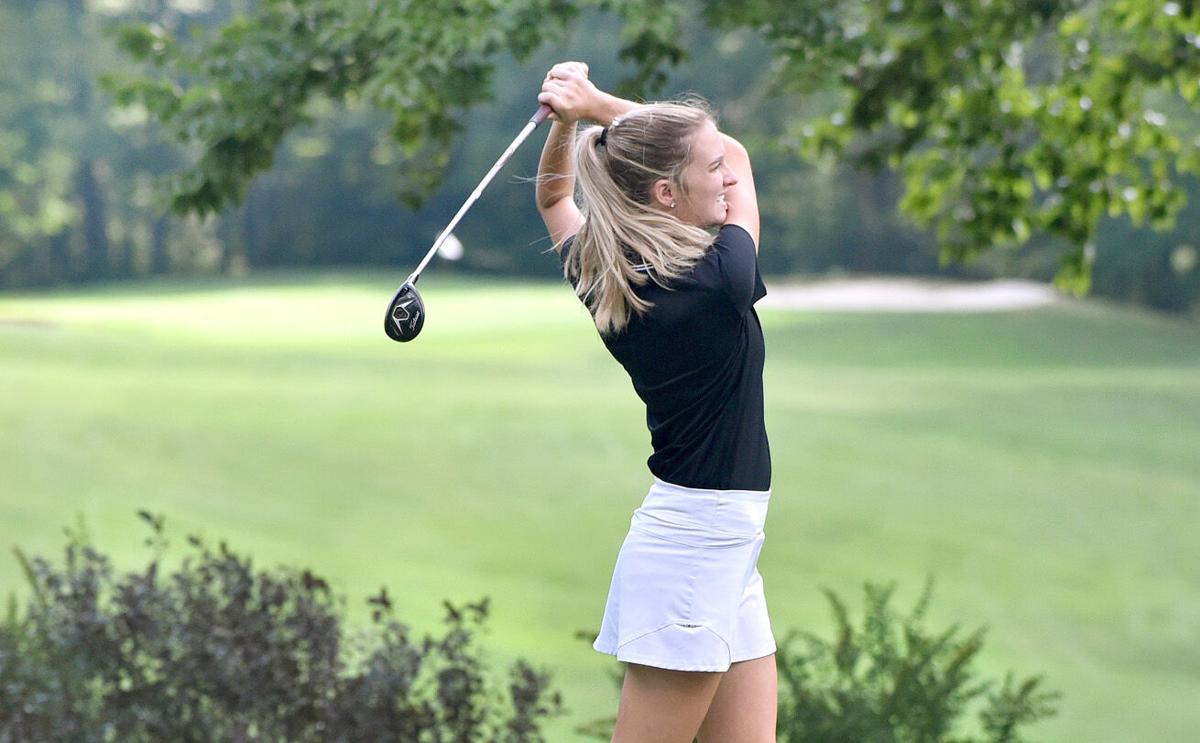 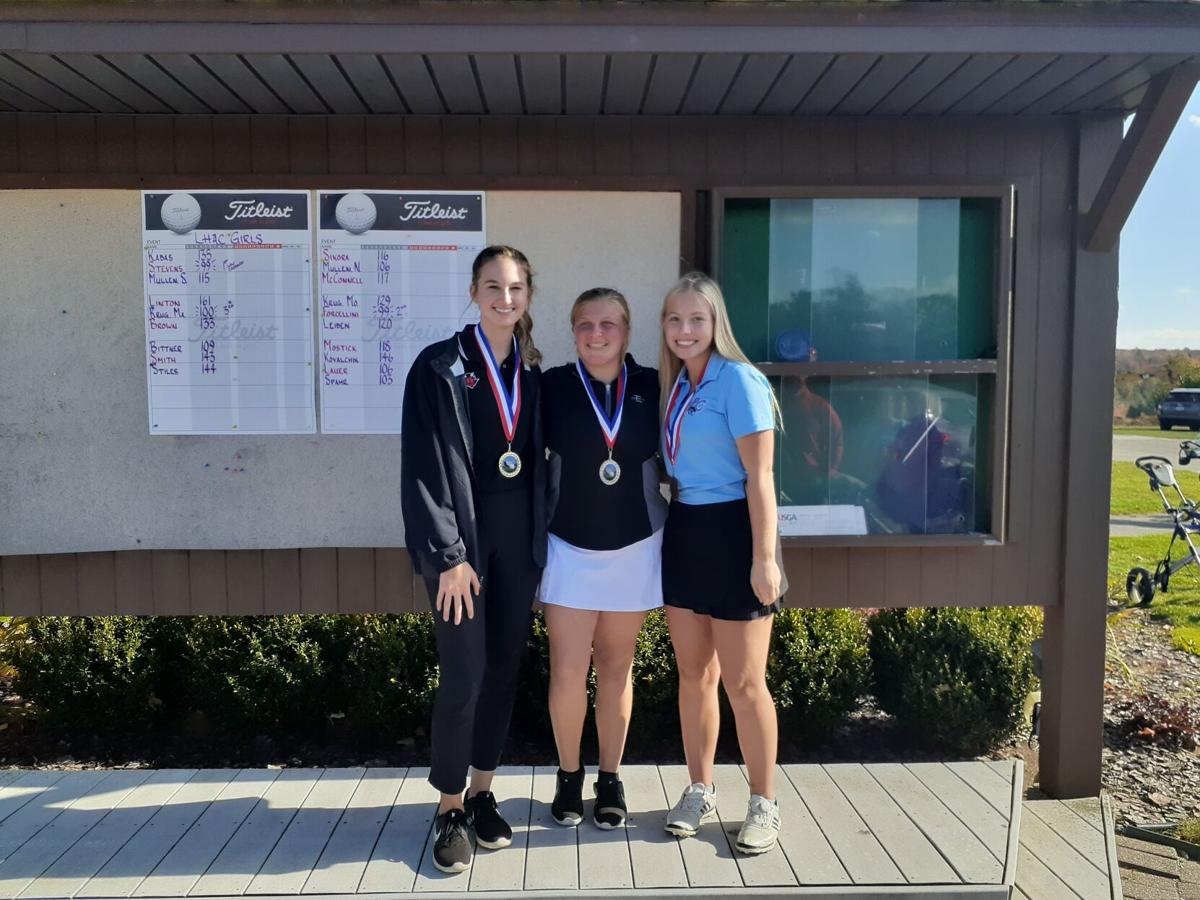 In Salix, Central Cambria seniors Cydney Forcellini and Megan Stevens both recorded rounds of 99 during Thursday’s Laurel Highlands Athletic Conference girls golf championship at Windber Country Club. By virtue of the scorecard playoff, Stevens was proclaimed the winner after scoring lower on the third toughest hole on the course. The Red Devil duo both tallied the same score on the two toughest holes.

Abbie Pastorek and Lakyn Davis each had 10 digs for Westmont Hilltop.

Penn Cambria 2, Somerset 0: In Somerset, Joseph Mastri assisted on both goals and Reed Niebauer recorded the clean sheet as the Panthers blanked the Golden Eagles (6-4-2).

Nick Sposato and Noah Noel both tallied goals in the first half for Penn Cambria (5-5).

Conemaugh Township 2, North Star 1: In Davidsville, A.J. Smolen tallied a pair of goals to lead the Indians (4-10) past the Cougars.

Rockwood 6, United 3: In Rockwood, Haley Johnson recorded recorded five goals, including the final three after a 3-all tie as the Rockets defeated the Lions.

JoJo Budzina also scored for Rockwood (11-2), which received two assists from Finnleigh Gould and one from Ally Harrold. Lindsay Beeman made 12 saves.

Conemaugh Township 3, North Star 1: In Davidsville, Mya Poznanski scored a pair of goals and McKensi Statler added a goal and two assists in the Indians’ victory over the Cougars.

A.J. Smolen tallied four goals to lead the Indians past the Lions on Wednesday.