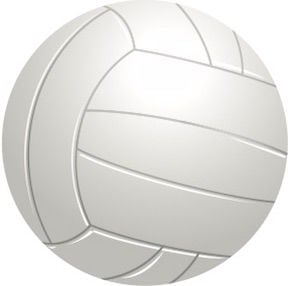 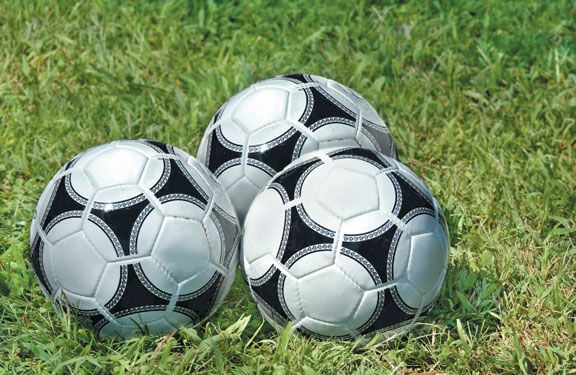 Bedford 3, Greater Johnstown 0: Senior Natalie Lippincott recorded nine kills and three digs to reach a milestone in the Bisons’ 25-18, 25-11, 25-5 victory over the host Trojans on Wednesday.

Lippincott went over 500 career kills on Wednesday. She surpassed 500 digs on Monday.

Forest Hills 6, Chestnut Ridge 2: In New Paris, Katie Beyer and Audrey Peretin both buried a pair of goals as the Rangers topped the Lions.

Richland 2, Bedford 1 (OT): At Herlinger Field, Evan Beglin scored the game-winning goal in overtime to lift the Rams past the Bisons.

Cole Taylor found the back of the net for 10-3-1 Bedford.

Aiden Rice tallied a pair of goals and Nick Rozich assisted on all three scores as the Hilltoppers defeated the Patriots on Tuesday night.