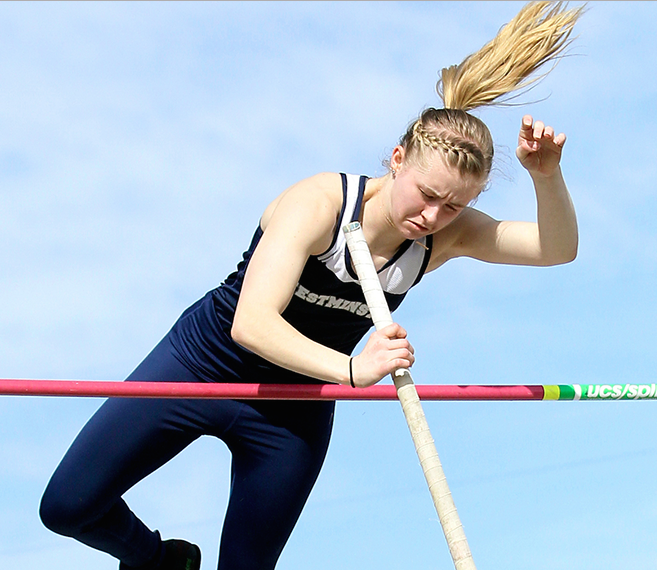 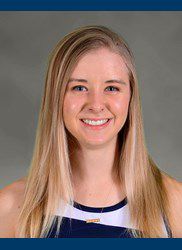 Gossard was named to the All-Mideast Region team for the second year in a row, as announced by the U.S. Track & Field and Cross Country Coaches Association (USTFCCCA).