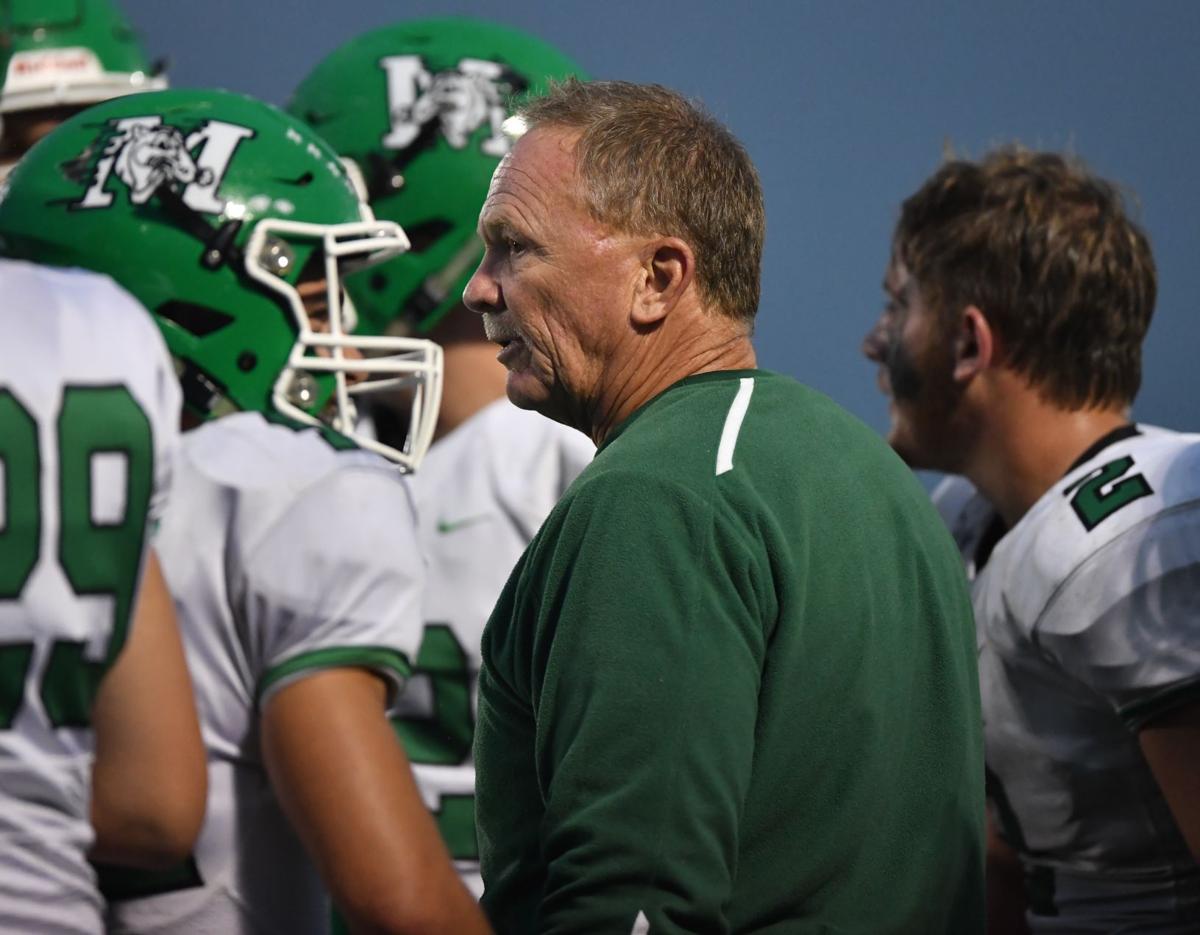 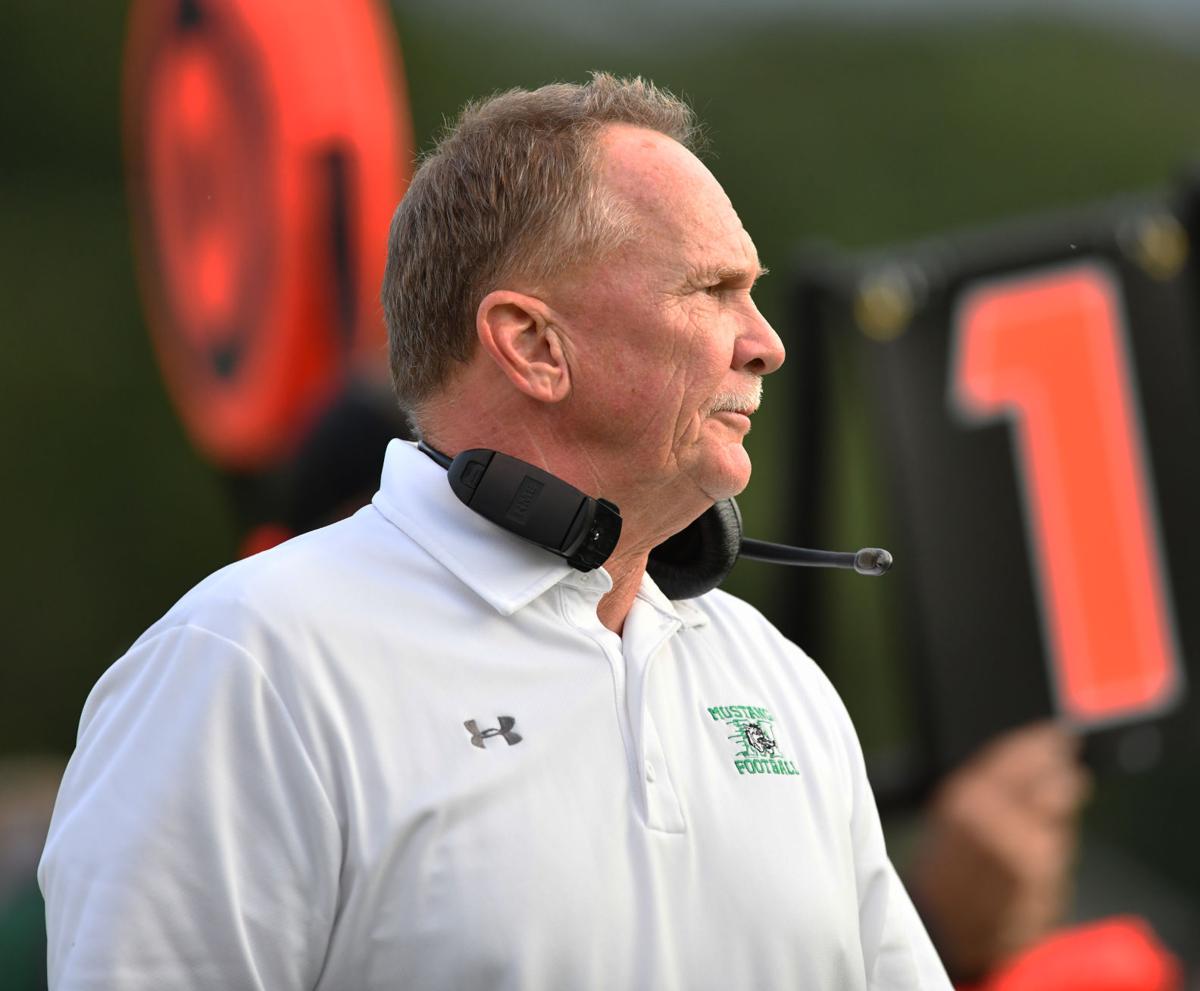 A fixture on the region’s football scene has stepped down.

After 29 seasons as Portage Area High School’s head coach and four decades on the sidelines, Gary Gouse submitted his resignation to the school district’s board of directors prior to Wednesday night’s regularly-scheduled meeting. The board did not wish to see Gouse go, but accepted his letter out of respect for the coach's wishes, Portage Athletic Director Jeremy Burkett said.

“This is my 40th year coaching in high school football and even some college at St. Francis,” Gouse said. “Ever since my wife and I have been married, I’ve coached. I’ve never been without it. We just want to spend more time with our grandkids. I want to start a new chapter in my life. I really look forward to watching them grow up."

Gouse, 62, and his wife, Colette, have been married 40 years. They have two daughters and five grandchildren.

When former Forest Hills coach Don Bailey retired in 2018 after 45 seasons with the Rangers, Gouse had been dubbed the “dean of area coaches” this past season.

He inherited a program that had back-to-back one-win seasons, but Gouse eventually led the Mustangs to 24 winning records in 29 years.

“I’ve loved everything about coaching. I’ve never known anything else,” Gouse said. “The people at Portage, the school board, the administrators. … I’ve been blessed with great coaching staffs. The area itself, great friends in coaching. Great relationships, great rivalries. I couldn’t ask for anything more.”

Gouse especially appreciated the effort given by his former players.

Gouse’s small-school teams never won a District 6 crown, though the Mustangs reached the 2008 6-A final before falling to Bishop McCort, 42-7; and an 11-win team fell in the 2014 6-A title game to eventual state champion Bishop Guilfoyle, 28-14.

“In my opinion he’s one of the top coaches I coached against,” said veteran Berlin Brothersvalley coach Doug Paul, whose team had a fierce WestPAC rivalry with Portage. “When I began coaching in the early 2000s the programs I tried to model Berlin’s program after were Gary Gouse’s Portage team and Phil DeMarco’s Windber team.

“This will be a huge loss to the whole WestPAC. Portage is a school with a lot of tradition and he has a lot to do with that. He’s done a great job of putting their program on the map year after year.”

This season, Portage went 8-3. The Mustangs represented the WestPAC in the Appalachian Bowl after winning a three-way tiebreaker over Berlin and Meyersdale. Ligonier Valley won the bowl game 58-6.

Portage advanced to the 6-A quarterfinal round, falling to Purchase Line, 25-6.

“Portage was a winner, year-in and year-out,” said Gouse, who has coached in the Big 33, East-West and Ken Lantzy all-star games. “We always showed up. We always played hard. That was something we hung our hats on. ‘Here comes Portage. They’re going to play you.’ ”

Gouse’s Portage roots go deeper than his coaching tenure. A 1975 graduate of the school, he played on the Mustangs’ undefeated team in 1974. That team won 10 games – five by shutout – and allowed opponents a combined 58 points.

He graduated from St. Francis College, where he played football.

Gouse started his coaching career as a volunteer at Portage on coach Vic Campagna’s staff in 1980. He also was an assistant at Bishop Carroll and St. Francis before taking the Portage head coaching position in 1991.

“There were 18 kids out for football that first season,” Gouse said. “They didn’t even win more than a game for two years (prior to Gouse's arrival).”

"Coach Gouse took over a struggling program and turned it into one of the most consistent programs in the area," said Burkett, the athletic director who once was a star player under Gouse. "We are very thankful for the success of our teams during his tenure, but even more appreciative of his positive affect on our student-athletes. His hard work and dedication have made a tremendous impact on our students, school and the community.

"We wish him the best in his future endeavors."