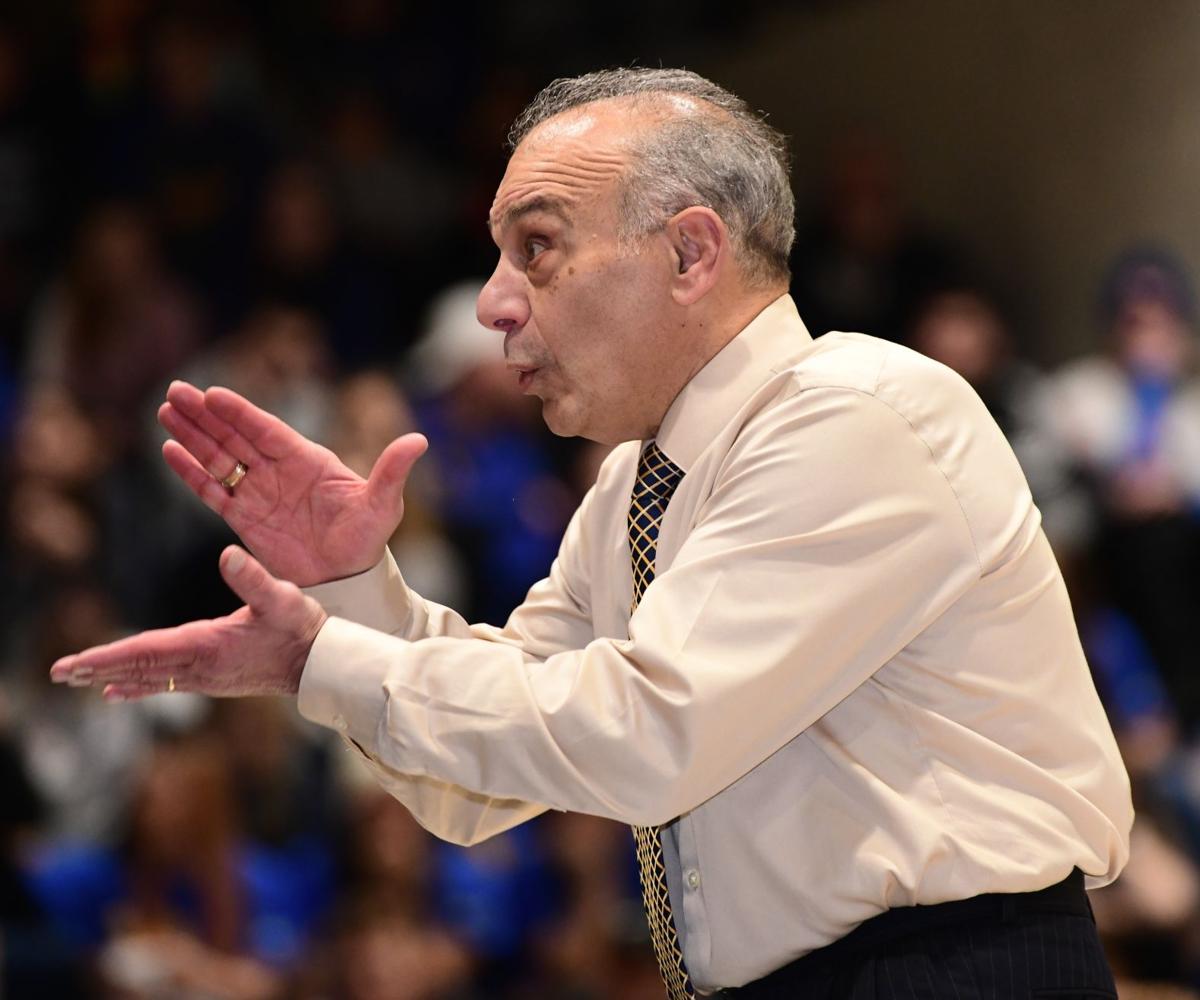 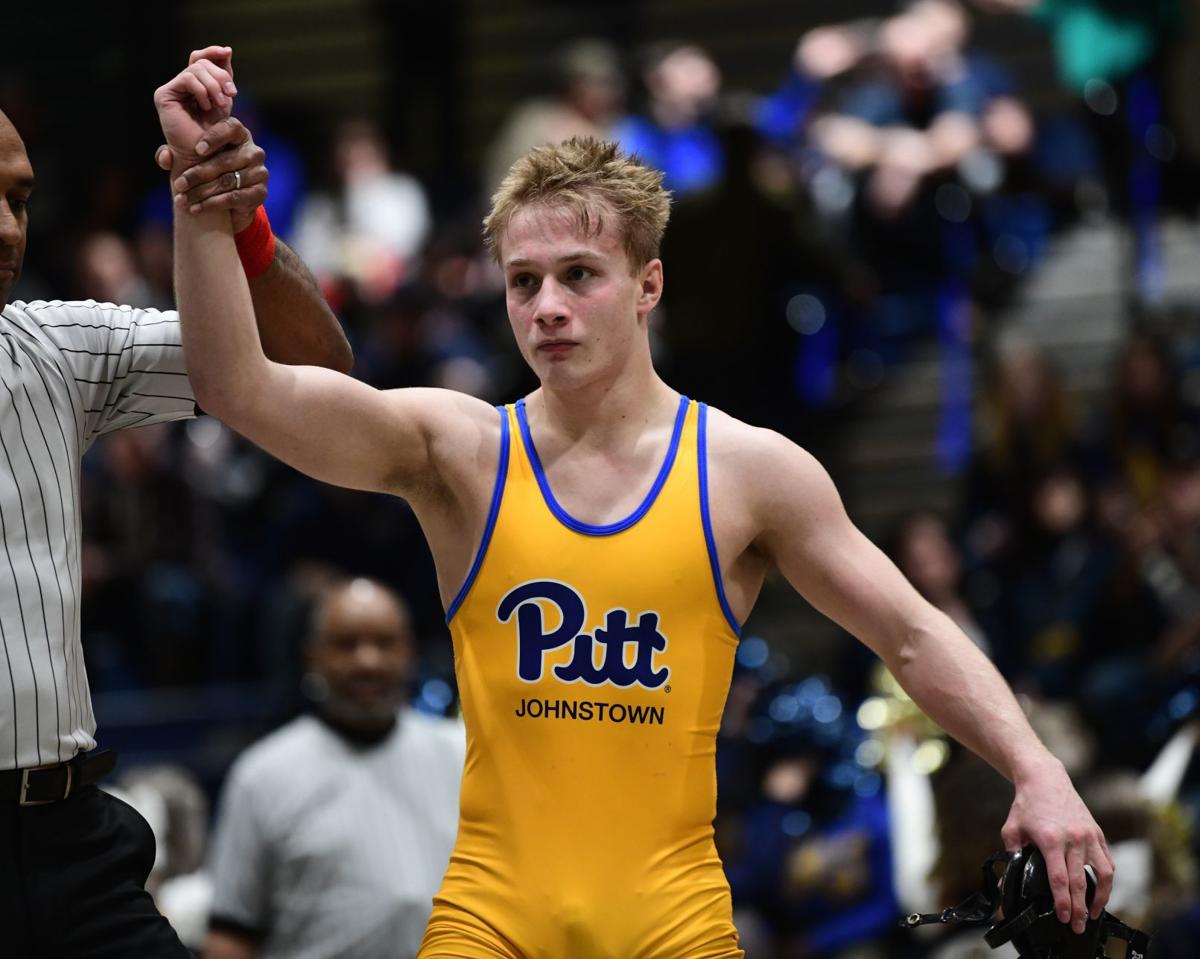 This wrestling season, Pat Pecora reached a milestone associated with longevity and a legacy of winning.

Conversely, Jacob Ealy was a newcomer to the college wrestling scene, but made his presence felt almost immediately with the Pitt-Johnstown Mountain Cats.

Both Pecora and Ealy fronted a group of Pitt-Johnstown representatives on the all-Pennsylvania State Athletic Conference (PSAC) Team released on Thursday.

Pecora earned PSAC coach of the year honors, while Ealy was named the conference freshman of the year after a vote by the PSAC coaches.

“It’s always an honor to be recognized, especially in our conference. It’s something that’s always special,” said Pecora, who finished the season with 618 career wins, the most by any college wrestling coach at any level.

Pecora broke the record with No. 617 against Mercyhurst on Feb. 7 at the Sports Center.

The Mountain Cats went 21-3, with a perfect 7-0 mark in the PSAC. Pitt-Johnstown won its fifth straight PSAC dual meet championship.

Pecora then guided his Mountain Cats to their 23rd NCAA Division II regional title on his way to being named the NCAA regional coach of the year for the 19th time. Pitt-Johnstown produced four regional champions, a pair of regional runners-up, and a total of eight NCAA Division II national qualifiers.

The Mountain Cats were a top contender at the NCAA Division II Championship Tournament in South Dakota, when the season abruptly was halted due to concerns over the COVID-19 pandemic.

“The team is what brings the coach the honors,” Pecora said. “Awards like this are always a reflection of the wrestlers and the team.”

A graduate of Hopewell High School, Ealy moved into the starting spot at 141 pounds as a first-year college wrestler.

“To have a positive freshman year I just made sure I got in my extra workouts and made sure I practiced hard every practice,” Ealy said. “I stayed on top of all my school work and made sure I never was behind on anything. I stayed close to my coaches and talked to them when I needed them and my team.”

Ealy made the transition from high school to an elite Division II program.

“You’re thinking, ‘Wow, I’ve got 10 good practice partners right here in front of me and I’m never going to get a break.’

“It was a hard transition at first. But my teammates and my coaches helped me out and eventually it was just another day.”

“For a true freshman to accomplish what he accomplished this year was amazing,” Pecora said. “We didn’t know if we were going to start him. At the beginning of the year we said, ‘This kid’s tough.’ ”

Other Mountain Cats honored by the PSAC included:

Janice Marie, 73, passed away March 26, 2020. She was born April 3, 1946 in Windber, PA. Janice is survived by husband, David and daughter, Michele. You may offer condolences and visit her memorial at www.kellumfuneralhome.com