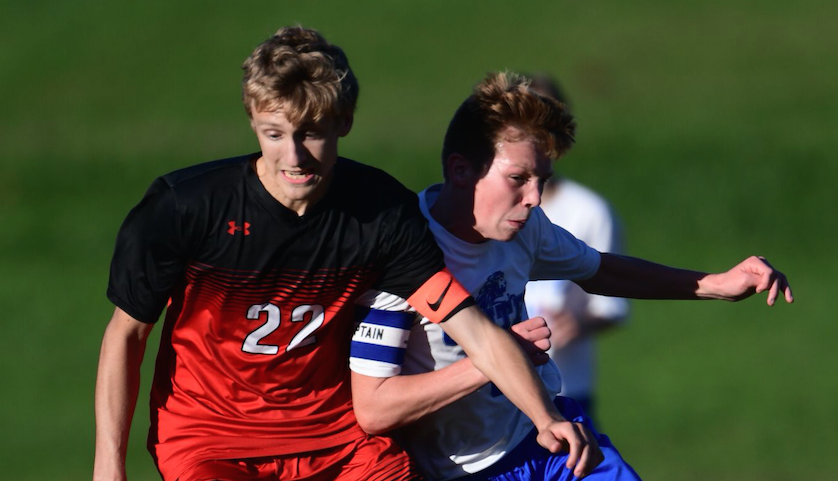 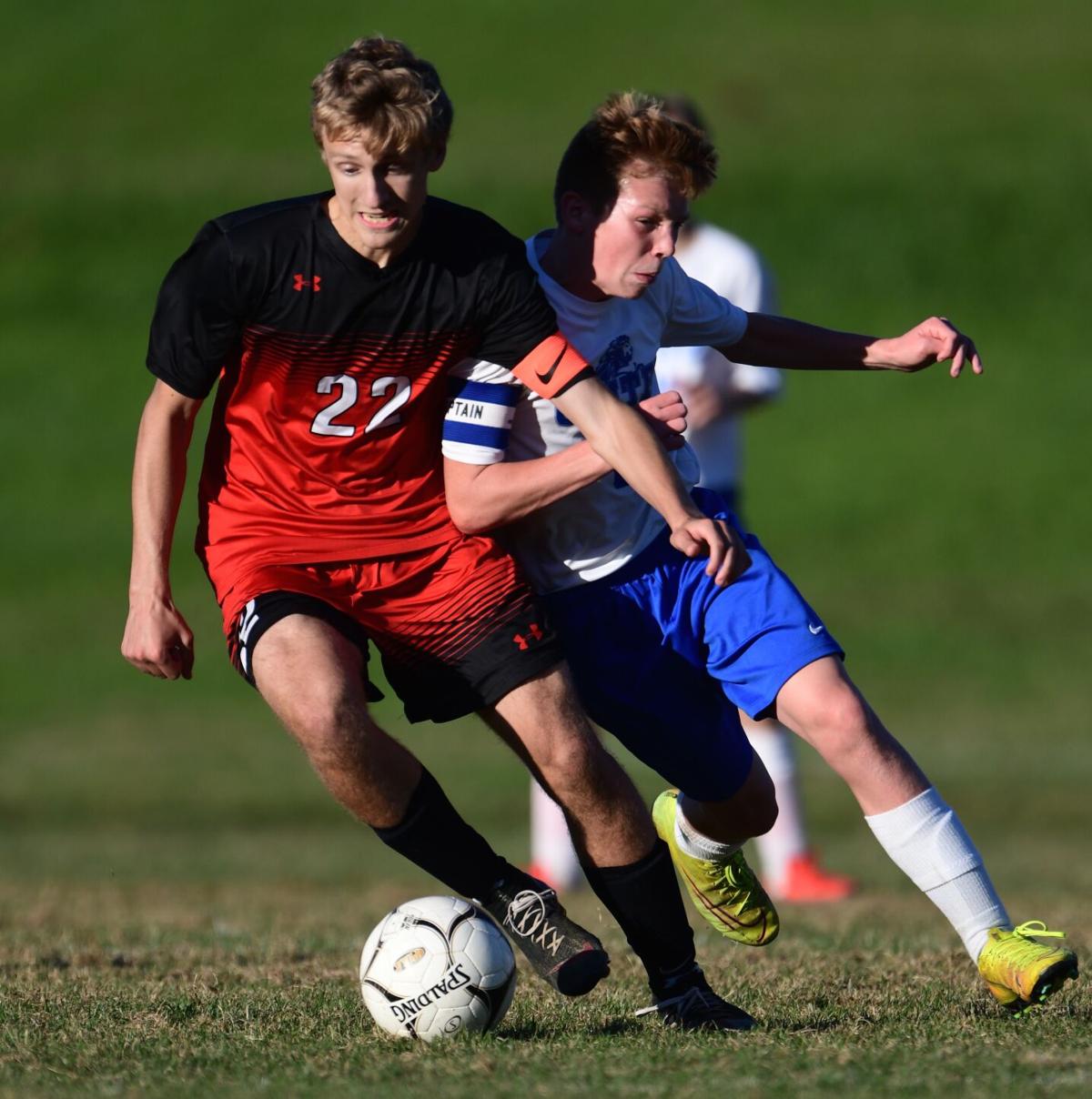 Conemaugh Township 5, United 2: In Davidsville, A.J. Smolen tallied four goals to lead the Indians past the Lions on Wednesday.

Berlin Brothersvalley 5, North Star 1: In Berlin, Elijah Sechler and Ty Walker (one assist) each buried two goals and Caden Montgomery provided four assists in a Mountaineers victory over the Cougars.

Rockwood 1, Windber 0: In Windber, the Rockets’ Tycho Van Der Meer buried a penalty kick in the first half to defeat the Ramblers.

Richland 2, Central Cambria 0: In Ebensburg, Delaney Yost scored a pair of goals in the second half to lift the Rams past the Red Devils.

Aubriana Henry and Carly Colvin notched assists for the Rams.

Grace Sarver scored twice as the Bisons improved to 10-0 with a victory over the 8-3 Rams at Herlinger Field.