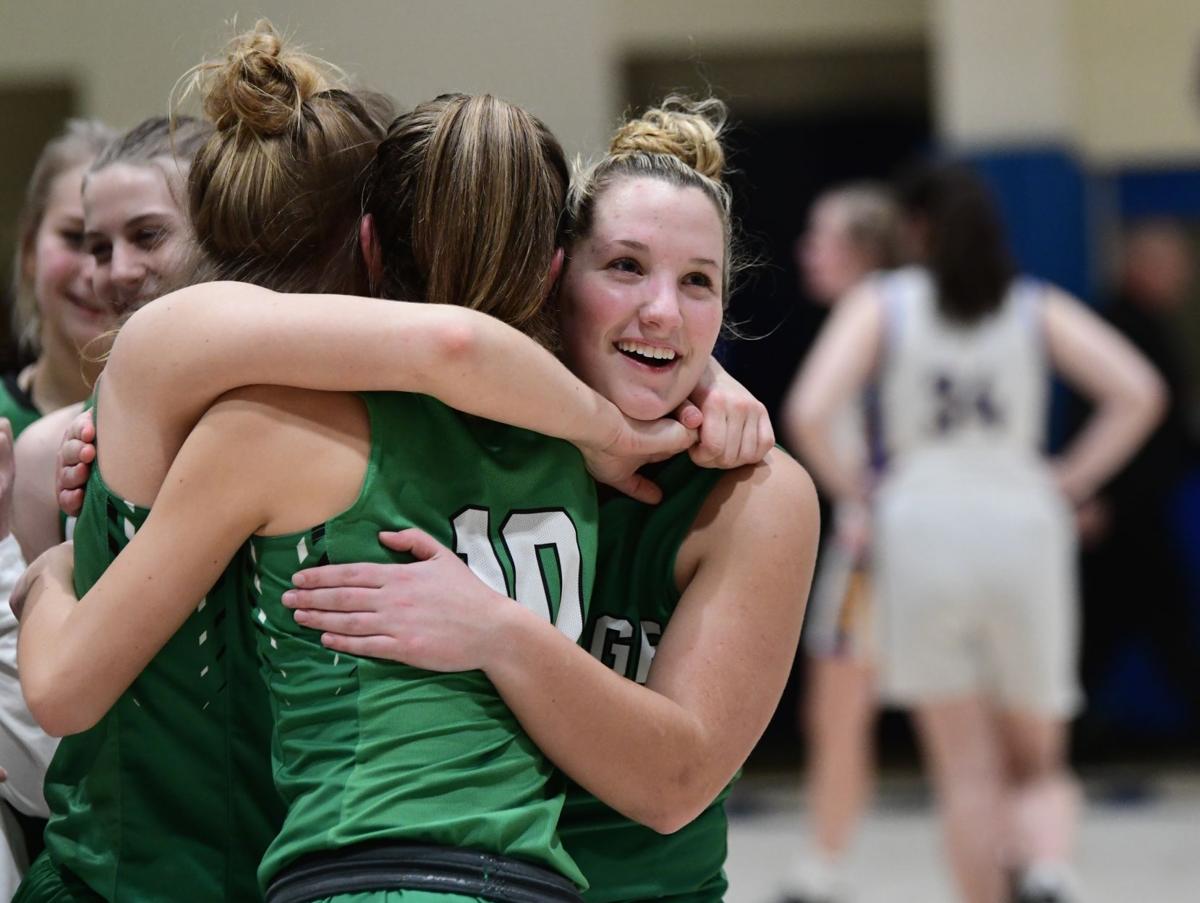 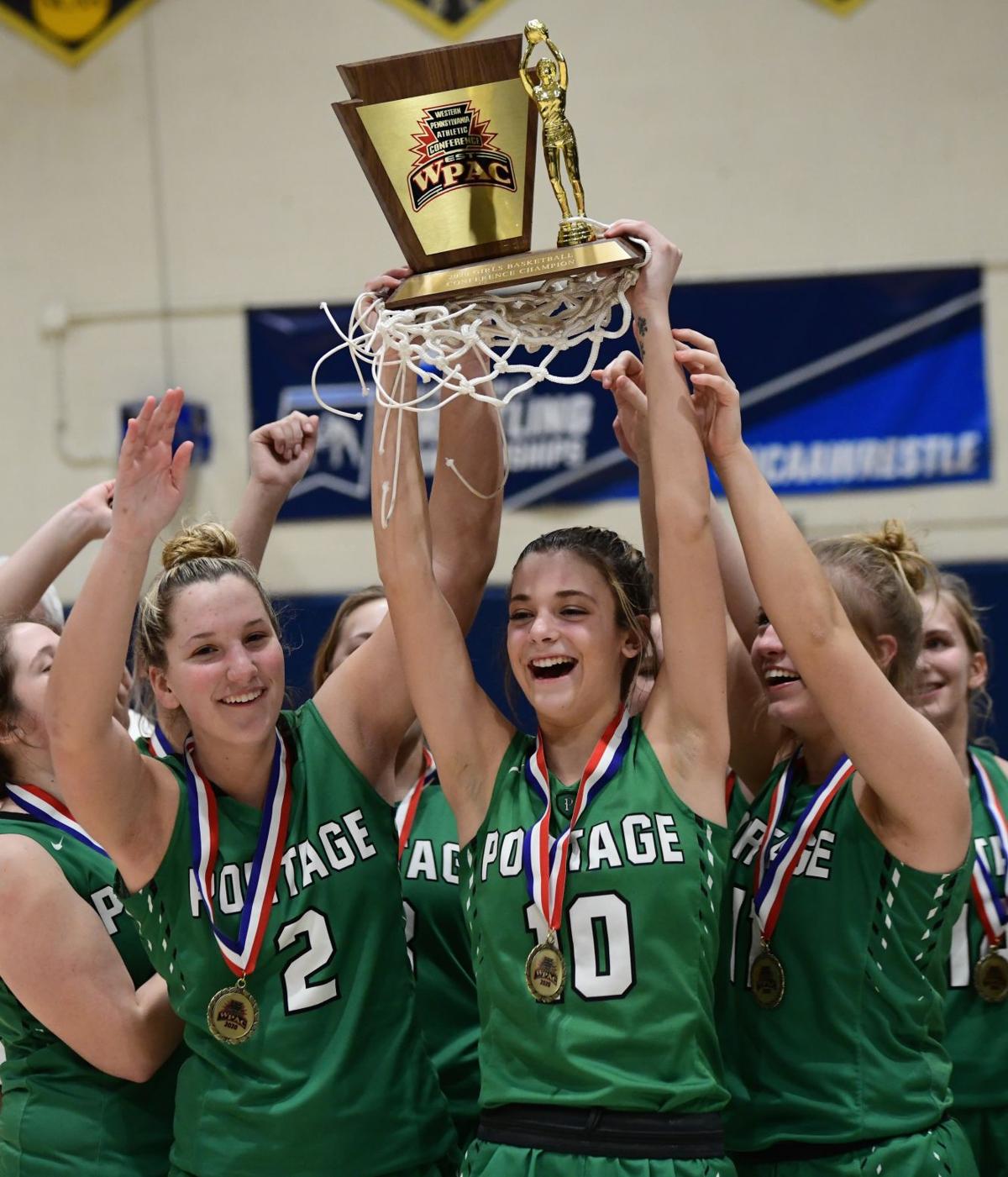 The last time that the Portage girls had played in the WestPAC championship, the Mustangs seniors were just freshmen and remembered how awful it felt to lose.

The Mustangs galloped out of the gates at the Pitt-Johnstown Sports Center, and then held off a hard-charging Shanksville-Stonycreek squad for a 56-48 victory. It was the first championship for Portage since the 2013-14 season and it is now 3-1 in title games.

“When I was a freshman, we lost here to Berlin, and we have been wanting this win ever since then,” said Portage senior Kara Dividock, who led the team with a game-high 21 points, including a cool 7-of-8 shooting from the free-throw line in the fourth quarter. “For us seniors, this was one of the things we were thinking about. It is one of our goals and we got it. I’ve wanted to win something since I started to play in kindergarten and this means so much to all of us.”

Portage coach Lance Hudak said his squad was able to overcome one of its weaknesses this season.

“Our Achilles heel all year long has been foul shots,” said Hudak, whose team was 15 of 17 against the Vikings. “We have three losses and two of them were due to foul shots, and it was so refreshing to win this game at the foul line. We rebounded at the end and took care of the ball and learned how to win a championship.”

Abbi Riskus added 11 points for the Mustangs (20-3) while Arianna Wozniak came off the bench to chip in eight points.

Rylee Snyder scored a team-high 20 points and 14 rebounds for the Vikings, who also got 14 points from Josie Snyder.

Portage rolled out to a 15-8 lead after the first quarter fueled by four of its nine 3-pointers including a pair of treys from Dividock and one each from Riskus and Maddy Hudak.

The Mustangs built their lead to 36-24 at the half taking advantage of 11 Shanksville-Stonycreek turnovers.

“I always preach to them that if you play defense, take care of the ball and control the pace of play, you are going to have an opportunity to win,” Vikings coach Cory Crognale said. “We did those things in the second half, but it was too little, too late.”

In the third quarter the Vikings outscored Portage 19-11 to pull within four, 47-43, heading into the final frame.

There were no field goals by either team in the fourth with Portage going 9 of 10 from the line and the Vikings 5 of 6.

Shanksville-Stonycreek pulled to within three, 49-46, with 3:50 left, but could get no closer.

“This is a tough conference.

“Last year two of our teams played to go to the state championship game.

“We are a small-school conference with a high quality of basketball. It’s not easy to get here.

“We hadn’t been here in four years and hadn’t won this in six, so it means the world and hard work does pay off.”