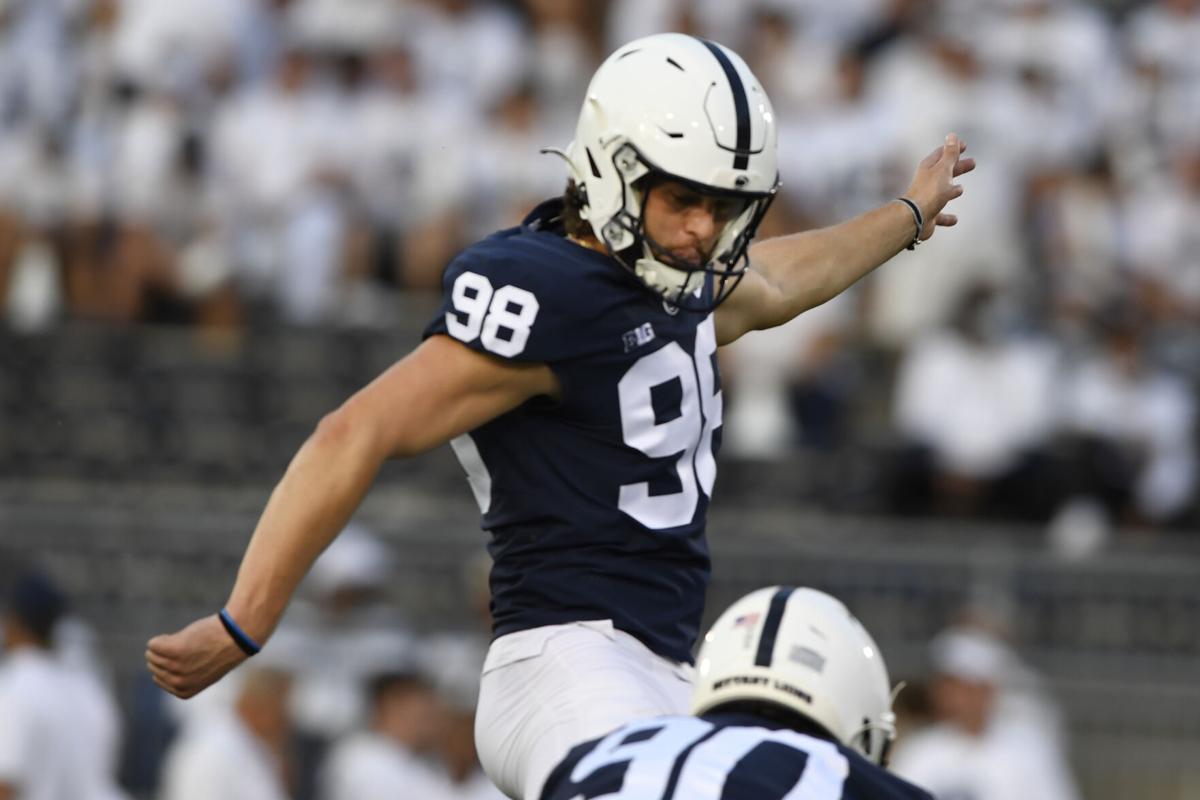 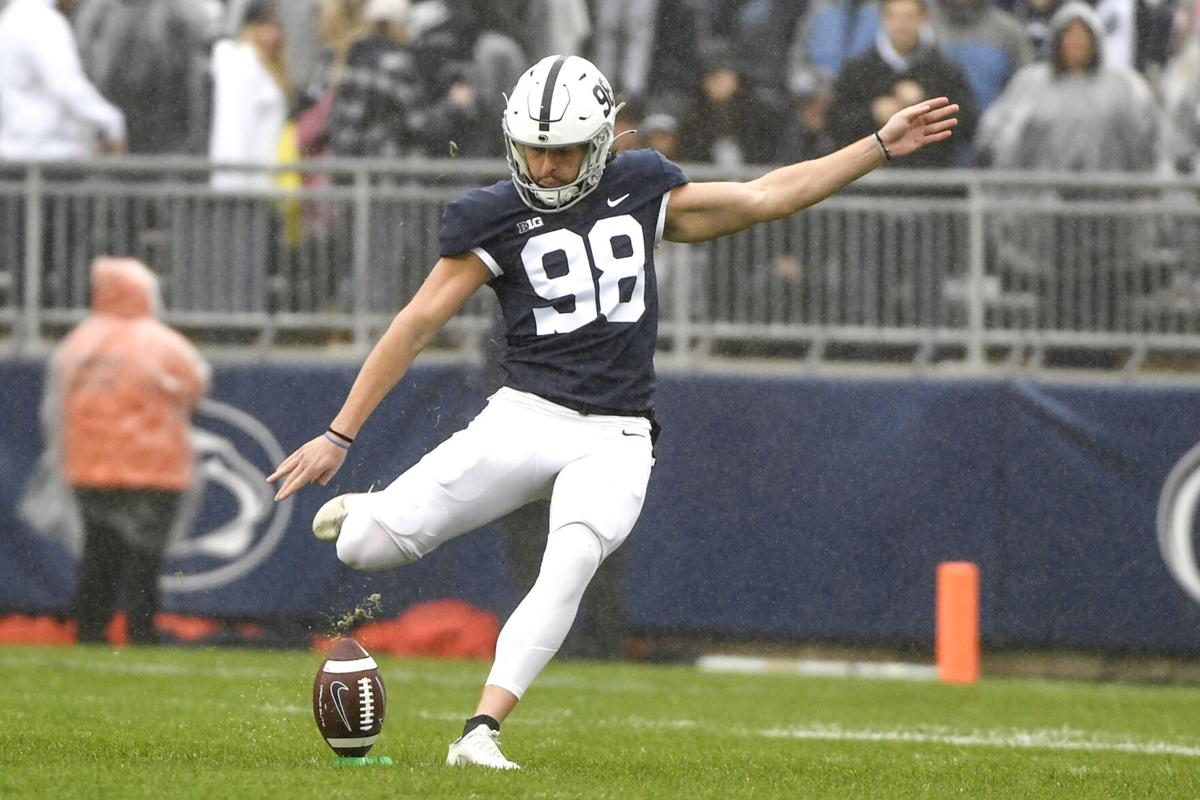 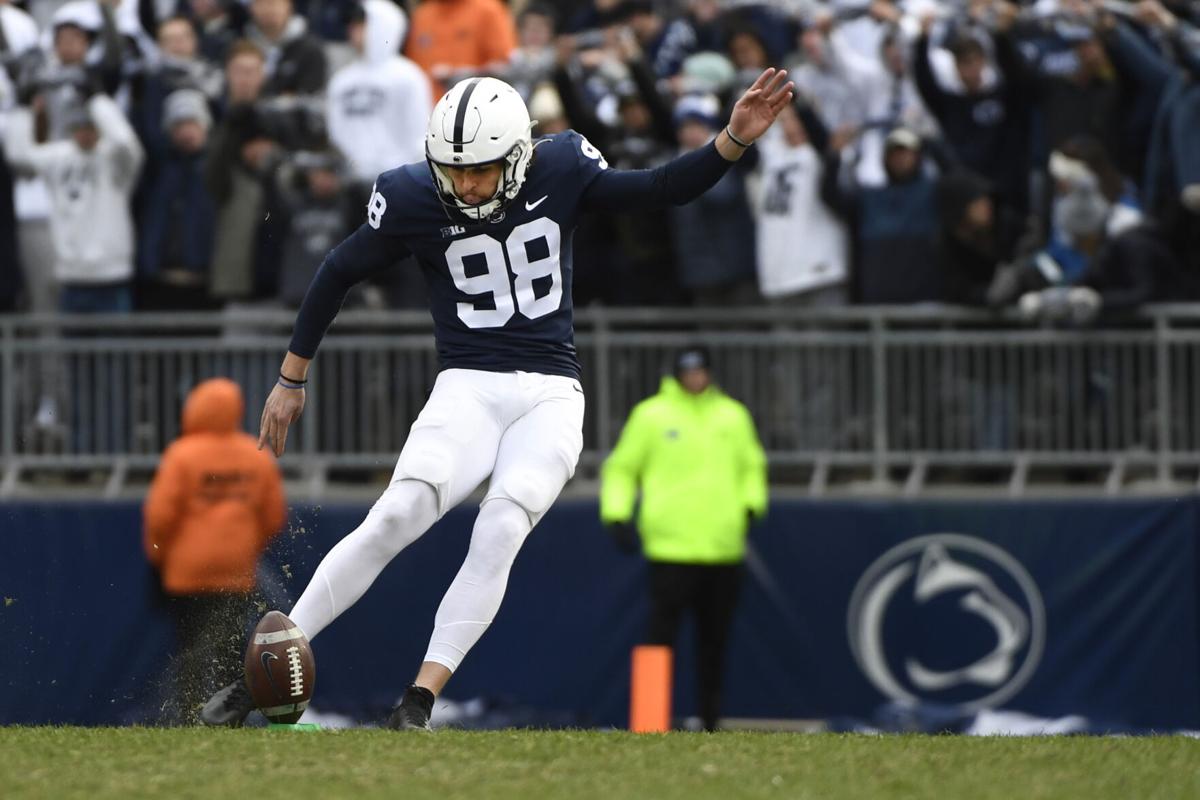 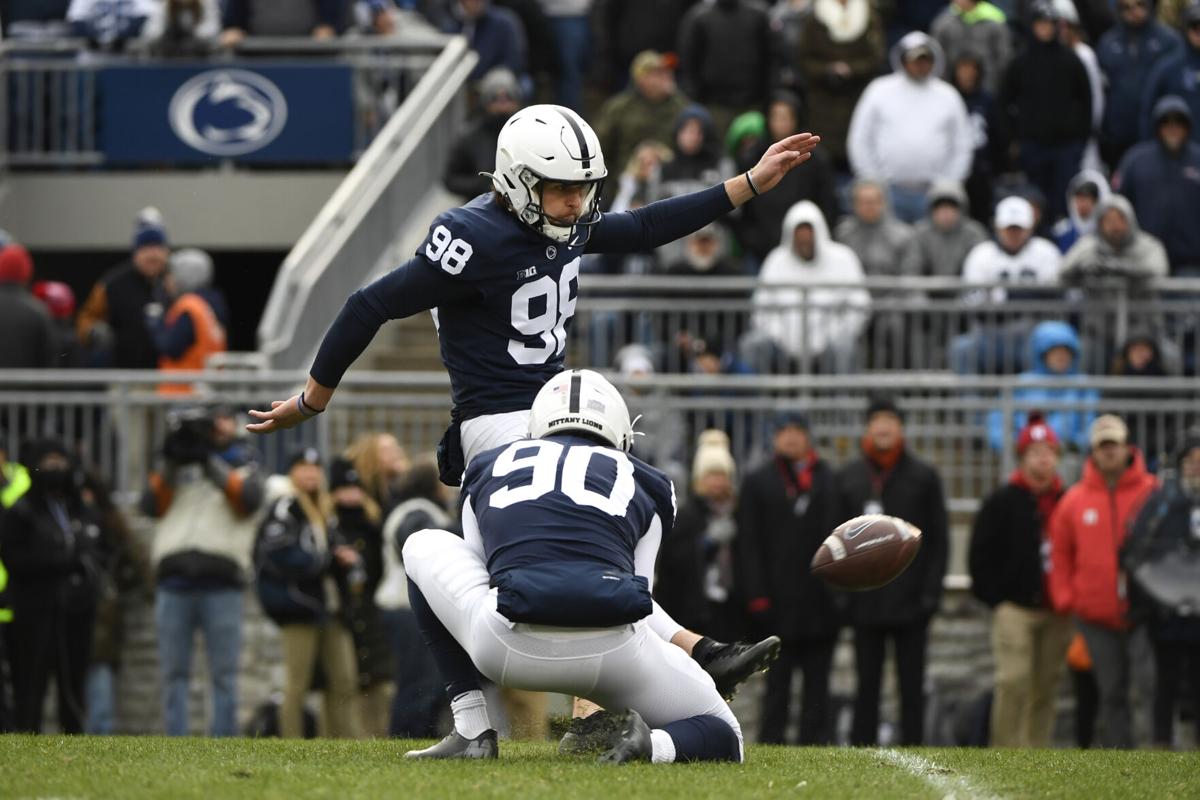 STATE COLLEGE, Pa. – Penn State redshirt senior punter, kicker and kickoff specialist Jordan Stout has been named the Big Ten Special Teams Player of the Week. Stout earns the honor for the fourth time this season, the most in the conference.

With Stout handling kickoff and punting duties, Rutgers’ average drive start for the entire game was its own 18-yard line. The Scarlet Knights’ best starting field position was their own 33.

Stout has 27 career punts of 50-plus yards. Stout has landed 31 punts inside the 20, including a career-high six against Illinois and Rutgers, 15 inside the 10 and five inside the 5.

Penn State’s 28-0 win against Rutgers perhaps might have been its most impressive this season.