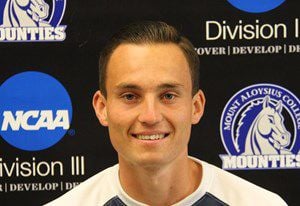 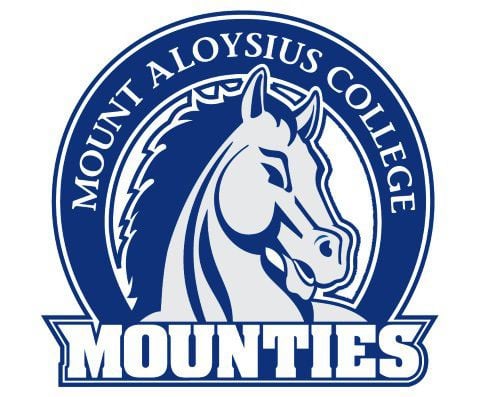 Devlin is currently finishing his final semester at Mount Aloysius.

The pre-law major holds a cumulative 3.8 GPA. He earned the first academic all-America selection for a Mount Aloysius student-athlete since men’s basketball player, Dillon Bender was selected in 2016.

The England native capped off a great career for the Mounties in 2019. He set single-season and program records for goals scored, tallying 18 goals on the season, giving him 42 for his career. His 18 goals in 17 games ranked him third nationally in goals scored per game, as well.

Devlin will also leave Mount Aloysius as the career leader in total points and second in career assists.

Devlin was named to the AMCC first team for the second straight year, adding to his second-team honor in 2017. He was an all-Great Lakes Region first-team pick in 2018.

Ten Mount Aloysius players were recognized by the AMCC on Tuesday, when the all-conference teams were announced.