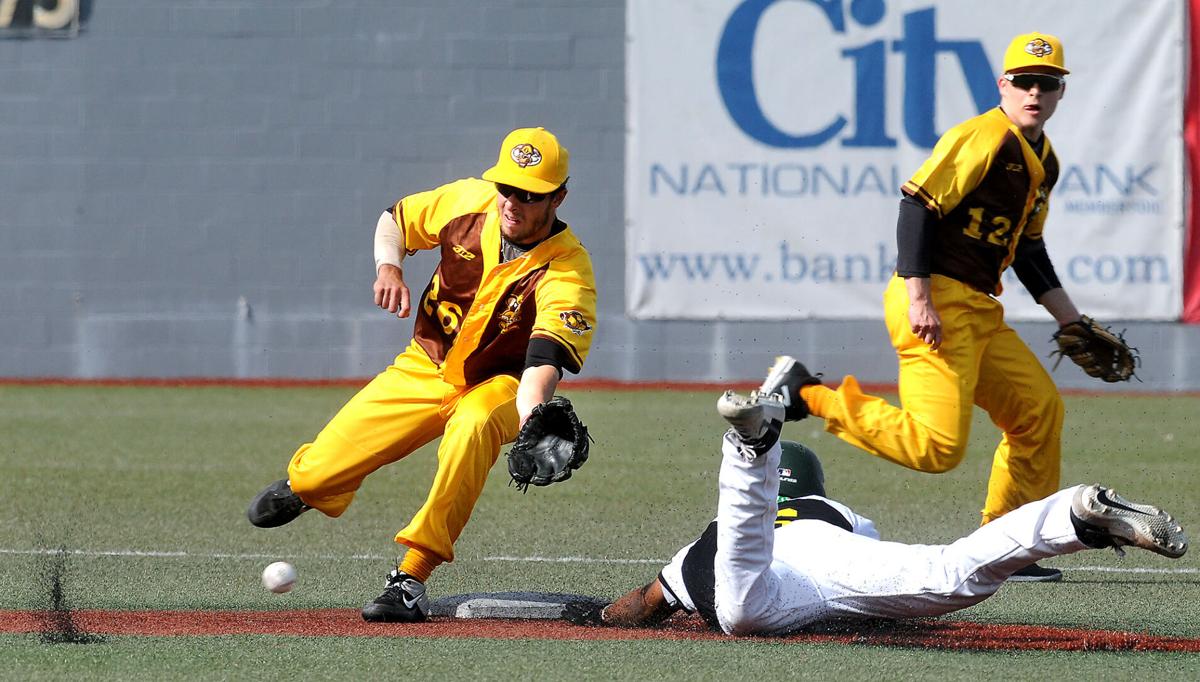 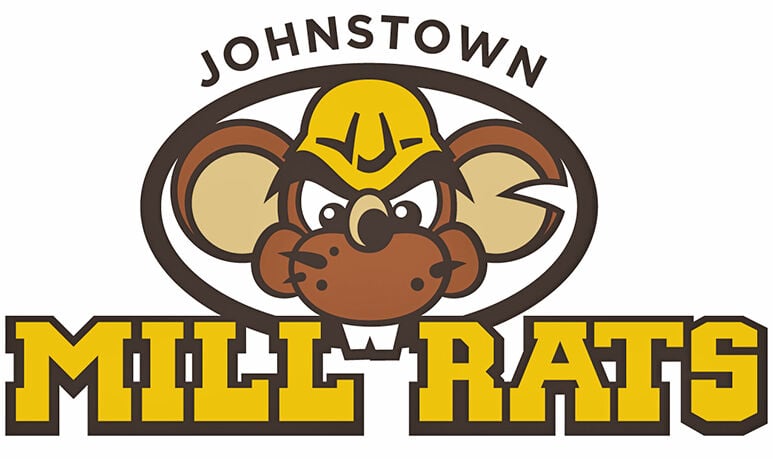 BECKLEY, W.Va. – It’s been a fun couple of weeks for Andrew Talkington, and it got even more so Thursday night.

Talkington was dominant over 5 2/3 innings and the West Virginia Miners were finally able to hit with runners on base for a 15-2 win over Johnstown in the first game of a doubleheader at Linda K. Epling Stadium.

The barrage continued in the second game, with the Miners taking a 14-2 win.

Everything came together for the Miners to pick up their first win of the season in the first game. The obvious part was from the offense – the Miners scored in every inning except the third.

This time, they were able to come up with timely hits throughout the evening.

But Talkington didn’t need all 15 runs.

He established himself from the outset with a perfect first inning, and faced the minimum in the second when Pete Capobianco led off with a single, but was thrown out trying to steal second to end the inning.

The left-hander out of Cal State-Bernardino retired Sam Mast for his 10th strikeout for the second out of the sixth and was pulled with 89 pitches. He allowed five hits and an earned run and walked two.

“My main goal was to just go out there and pound the zone, attack hitters, try to get a feel for my changeup,” Talkington said. “I didn’t really have my changeup today, so I relied on my fastball. The hitters just seemed to be behind it, so I tried to mix that with my slider and keep them off balance.”

Talkington was making his second appearance against the Mill Rats. He started in the teams’ season opener last Thursday in Johnstown. He pitched well through five innings, with seven strikeouts and zero walks, but was tagged for the loss when he was on the hook for the go-ahead run when Johnstown scored five runs in the sixth for a 9-5 win.

It would have taken some work for the Mill Rats to do the same this time. The Miners (2-4) were ahead 13-1 when he exited and was replaced by Luis Rojas.

“He threw like this the first game,” Miners manager Tim Epling said. “It was a little bit cold and I extended him out a little more this game. Last game, he had (81) pitches. This game, I gave him 90. We had a lot of time between innings so his body had a chance to recover a little bit. I felt secure about him going out there and just extending him, because he needs to learn to be a seven-inning guy instead of five. This is our second week going into it, and this was the perfect game for him to do that.”

“Talkington threw against us last time on opening night in a nine-inning game and it took our offense about three times through to finally get to him and get the barrell on the ball,” Mill Rats manager Parker Lynn said.

“Unfortunately tonight, in a seven-inning game, we didn’t get that opportunity to get that third time through to really get to him.”

Talkington is just thankful to be playing again. He did not get to play summer ball in 2020 and Cal State-Bernardino did not have a 2021 season because of Covid-19 restrictions.

His teammates had his back on Thursday.

Catcher Zachary Doss not only threw Capobianco out to finish the second, but he made two nice plays on foul pops to close the third after the Mill Rats opened the inning by getting their first two runners on.

Then there was the offense, which stranded a season-low seven runners. The Miners led 6-0 after two and broke it open with a six-run fourth.

Juan Familia, who started the season with the Illinois Valley Pistol Shrimp, made his Miners debut and went 3-for-5 with two runs batted in. Chris Iazzetta had a bases-clearing triple in the second and Pat Mills had three RBIs.

“We were down from the start, and it never helps when you have to scratch and claw from the start,” Lynn said. “The bats weren’t there, and that’s baseball. It happens. We just told our guys after that game, flush it and move on to the next one.”

Colby Rockacy’s RBI double got the Mill Rats (2-5) on the board in the fifth. Andre Good got a bases-loaded walk in the seventh before Rojas retired the next three hitters to end it.

In the nightcap, starter Louis Lipthratt allowed one hit in four scoreless innings to get the win on the mound. He struck out seven of the 13 batters he faced and did not issue a walk.

Talkington again had a say, this time with his bat. Playing first base, Talkington drove in a pair of runs for the Miners. Familia was 3-for-4 with two RBIs.

Capobianco drove in both Johnstown runs.

Epling said he was never concerned through the four-game losing streak to start the season, but the players needed a day like Thursday.

“The first one’s always big and hopefully we can keep it rolling,” Talkington said.

The teams will conclude the series at 6:35 p.m. Friday.

Kings come back to defeat Mill Rats in Prospect League

The Champion City Kings broke Tuesday’s game open with a big six-run seventh inning to dispatch the Johnstown Mill Rats by a score of 10-8 at Sargent’s Stadium at the Point.