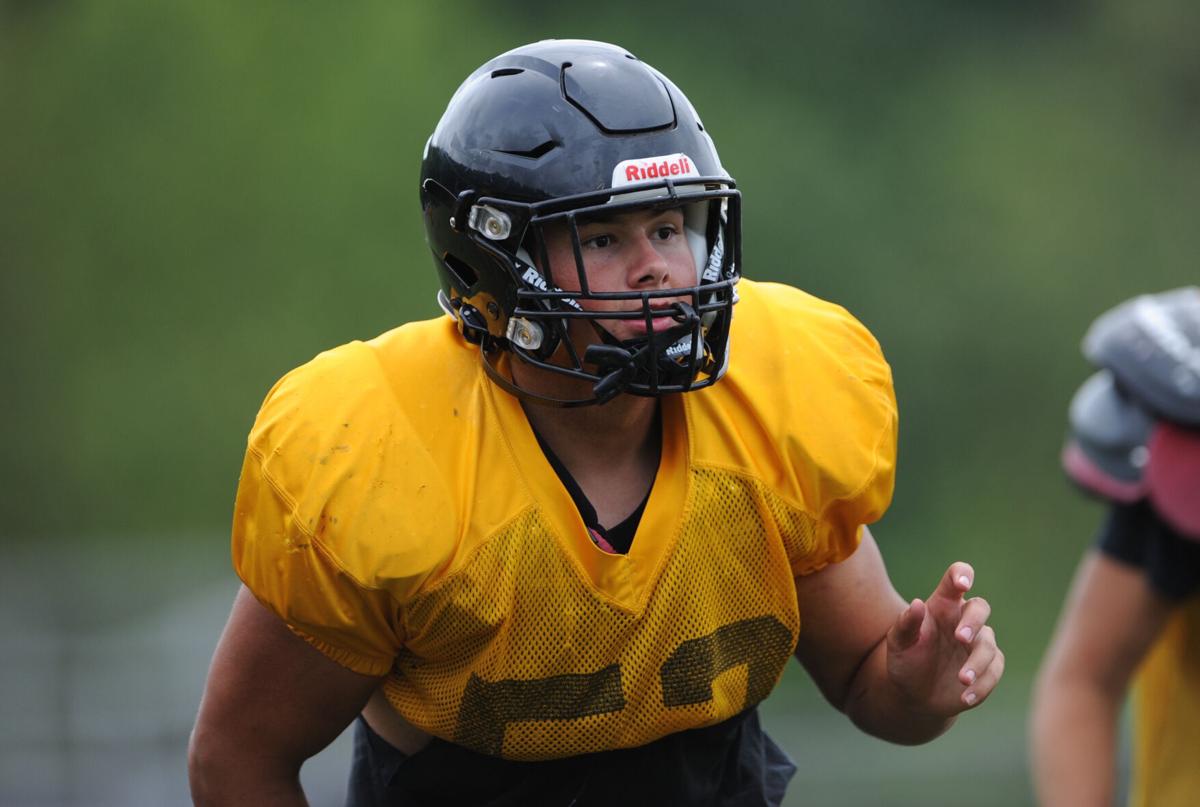 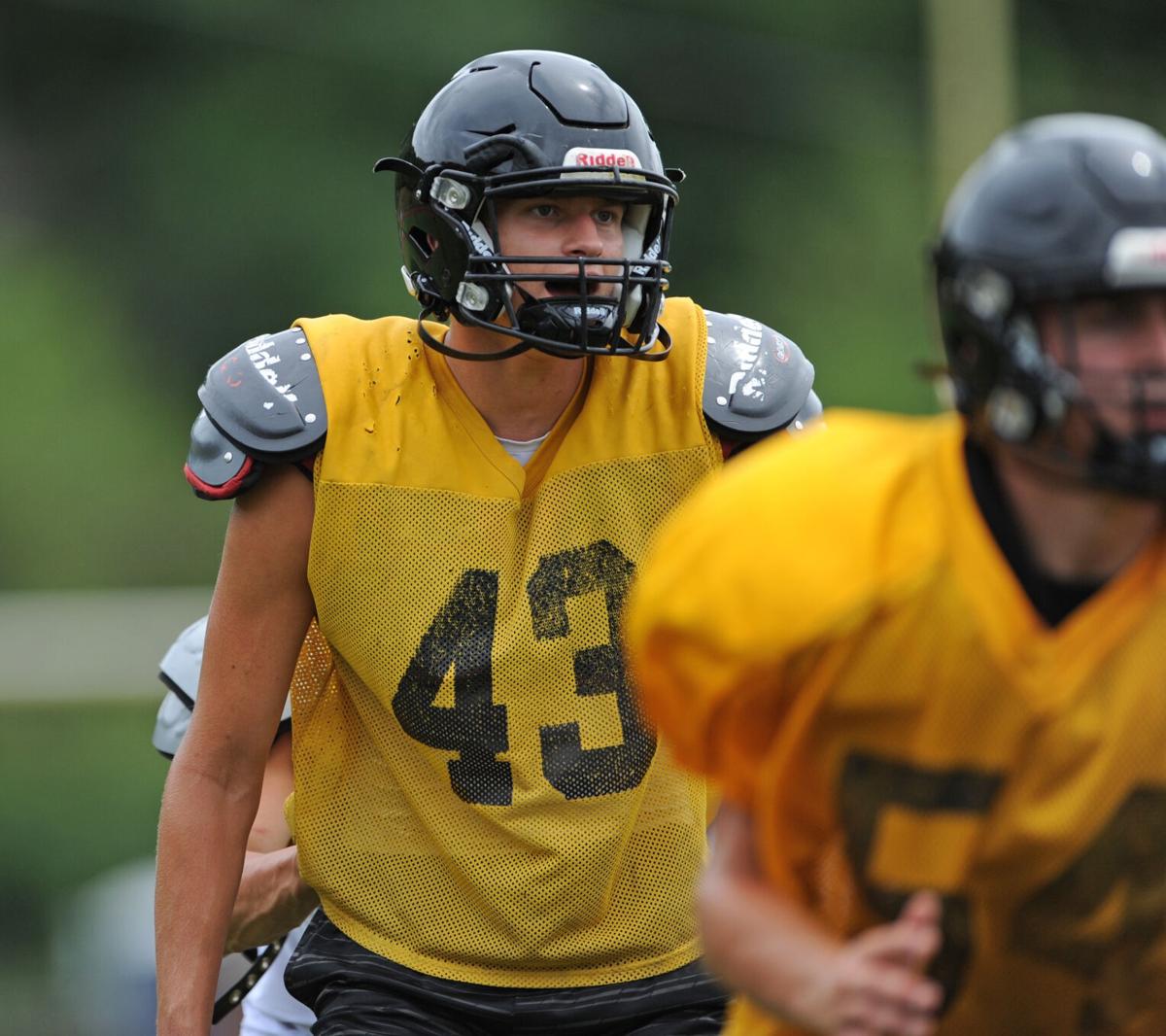 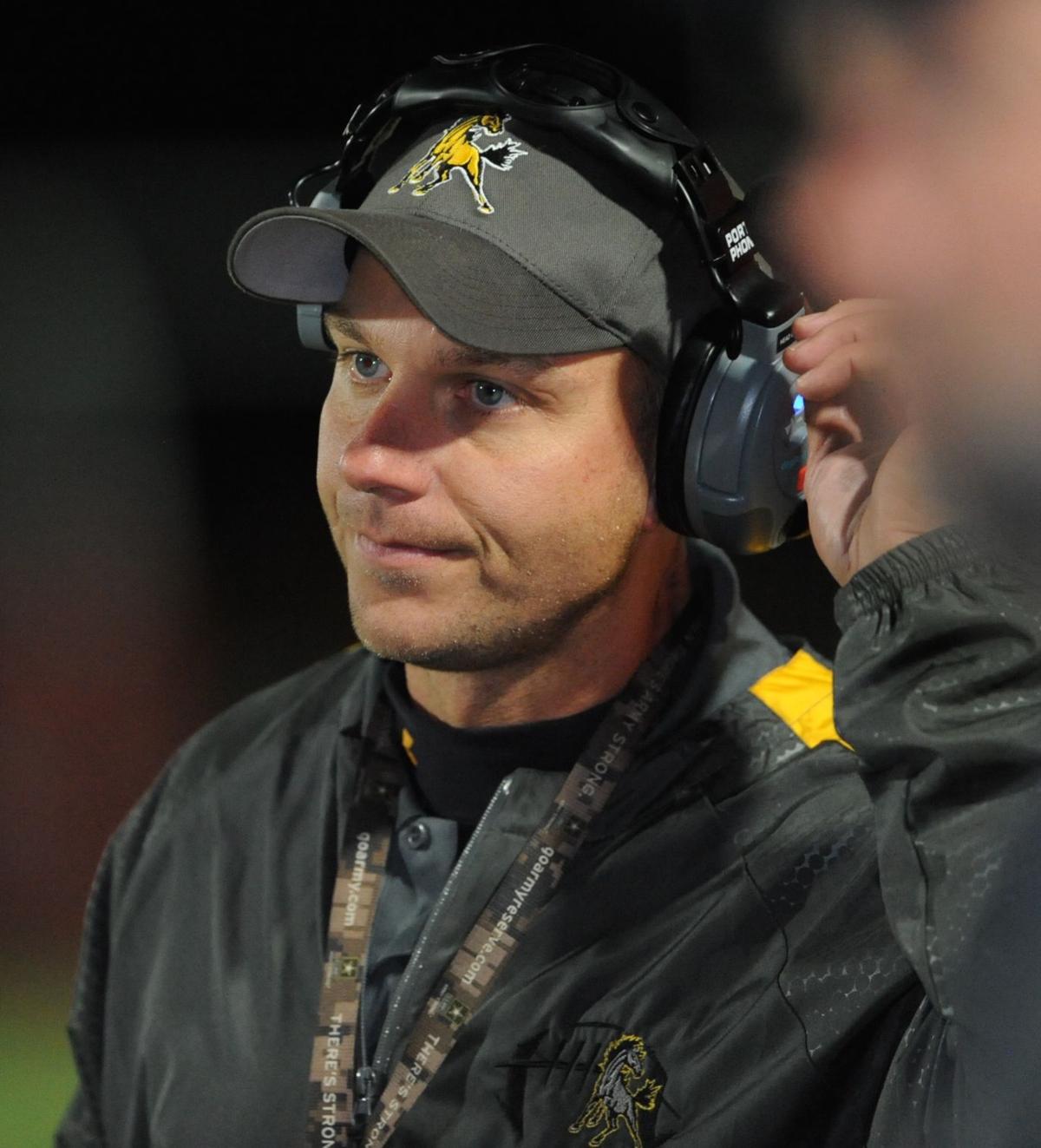 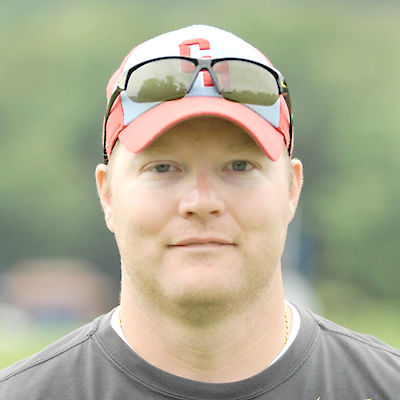 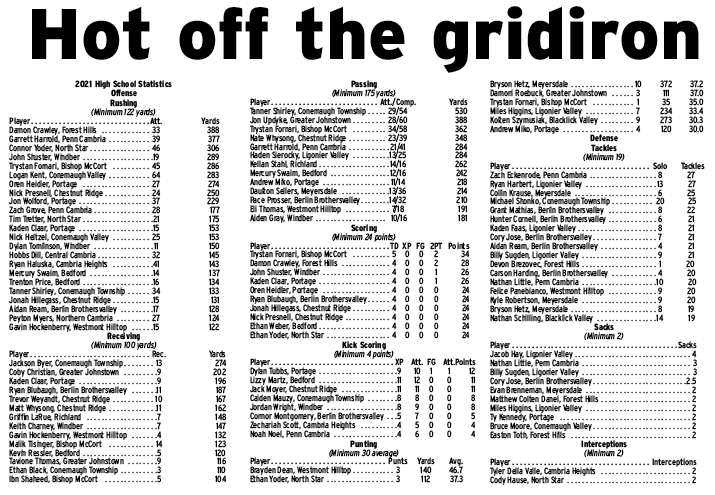 High school football statistical leaders after Week 2 heading into the weekend of Sept. 10, 2021.

High school football statistical leaders after Week 2 heading into the weekend of Sept. 10, 2021.

“There is such a buzz in the community,” said Shutty, whose Colts will visit Patton to play a Heritage Conference contest on Friday night. “Living the glory days. You hear a lot of, ‘I remember when.’ It kind of gives you chills when you hear the nostalgia about this game.

“It was Week 11 and neither team made the playoffs that year. And, it was still very exciting,” Cambria Heights veteran coach Jarrod Lewis recalled of the 2014 meeting. “The communities rallied together. It kind of gave everybody a taste of that rivalry again because we played for three years in a row (2012-14) in that stretch.

“It really excited the fan bases again and the communities really rallied behind both teams. Then it went away again for a while. We didn’t know if we’d ever play each other again.”

The rivalry game, dubbed the Coal Bowl because of the two communities’ historic links to the mining industry dating back more than a century ago, used to be a fall tradition, often played on the final week of the season.

The teams will meet regularly now that the Highlanders have joined the nine-team Heritage Conference with Northern Cambria and seven other opponents.

“That’s our neighboring school,” said Lewis, whose team is 2-0. “They play on some teams (in other sports) with these guys. They play against these guys. A lot of the community members work together.

“It’s bragging rights. There probably will be more people at the stadium on Friday than most of these kids have played in front of.

“People will come to this game who maybe haven’t been to a game in five or six years.

“This is our first home game of the season. The fact that we get to play it in this game makes it extra special for us.”

Cambria Heights and Northern Cambria played each season from 1960 through 1992.

Since then, the game often was left off the schedule because of conference or district playoff conflicts. The Highlanders played in the Laurel Highlands Athletic Conference and the Colts were in the Heritage.

A seven-year layoff followed until the rivals met three consecutive years from 2012-14.

Now, the series is back.

“It makes it special because we finally have a rivalry,” said Shutty, whose Colts dropped close games to conference heavyweights Purchase Line and Homer-Center in the opening weeks of this season.

“We’ve always been the lone school from Cambria County (in the Heritage),” Shutty said. “We kind of turned one into a (rivalry) with Penns Manor. But we’ve always been an outsider looking in. Now with Cambria Heights coming into our conference, we do have that connection.”

“Now the players and the team can know what their parents and grandparents talk about,” Lewis said. “It means a lot to our community and our players’ families as well.”

Penn Cambria junior quarterback Garrett Harrold has excelled on the ground and through the air for the 2-0 Panthers.

The Panthers beat Bishop Guilfoyle Catholic 27-14 on Saturday at Mansion Park, the first Penn Cambria victory over the Marauders since 2011.

Harrold rushed for 235 yards, including touchdowns from 65 and 11 yards on Saturday. The Panthers netted 399 yards on the ground, including 109 by Zach Grove.

Conemaugh Township quarterback Tanner Shirley leads the area with 530 passing yards and is among the leaders with 133 rushing yards for the 1-1 Indians.

Portage’s Dylan Tubbs is 9-of-10 on extra-point attempts and he made his only field goal attempt of the season from 43 yards in a 38-21 win over Meyersdale. Tubbs has an area-best 12 kicking points.

Right behind is Bedford’s Lizzy Martz, who has made 11-of-12 PATs.

Chestnut Ridge’s Jack Moyer also has 11 points, making each of his extra-point kicks.

Ligonier Valley’s Ryan Harbert is tied for the area lead with Penn Cambria’s Zach Eckenrode, as each has 27 tackles. Harbert has 13 solo stops.

Ligonier Valley’s Jacob Hay leads the area with four sacks, and the Rams’ Billy Sugden has 21 tackles and three sacks.

Ty Stockley was part of the two biggest plays in the first half, and his 12-yard touchdown run put the final touches on Cambria Heights' 29-0 non-conference victory over Northern Bedford Friday at Panther Community Stadium.