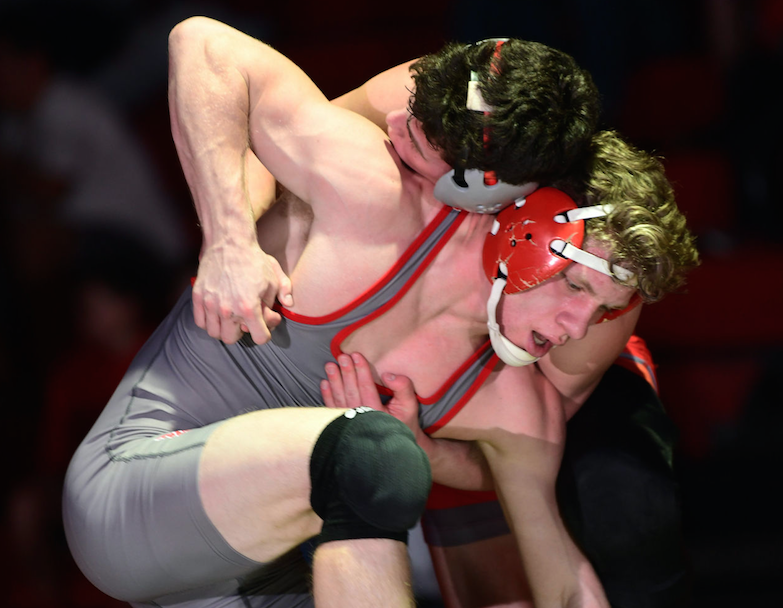 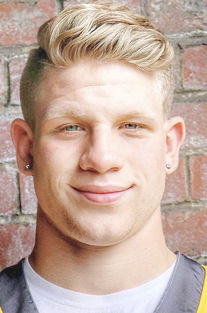 Ferndale senior Noah Korenoski is the Male Spotlight Athlete of the Week for Tuesday, Feb. 18, 2020.

Ferndale senior Noah Korenoski is the Male Spotlight Athlete of the Week for Tuesday, Feb. 18, 2020.

Sports: Wrestling (in co-op with Westmont Hilltop), football and baseball

Coach’s quote: “Noah has a been foundation within our lineup for the past four years, over that time accumulating over 100 individual wins and helping this team to state-level success. He has always been a hard worker, and over his high school career he has also evolved into a role model for his younger teammates. He carries himself well in the mat room, on match day and in the classroom, pretty much defining what a student-athlete is supposed to be and act like.” — Westmont Hilltop wrestling coach Matt Beaujon

Favorite teacher (and what they teach): Mr. Manack, shop

Outside interests: Hanging out with friends, boating, hunting and fishing

If you were an animal, what animal would you be and why?: Sea turtle, because they have a long lifespan.

Most impressive athlete that you have competed against: Spencer Lee

How I got my start: Signed up for sports when I was 5-years-old

Conemaugh Valley senior Ryan Sida is the Male Spotlight Athlete of the Week for Tuesday, Feb. 11, 2020.