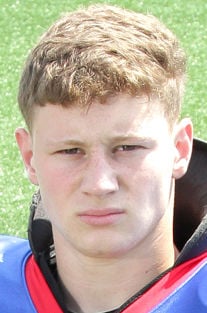 Richland senior Lucas Sabol is the Male Spotlight Athlete of the Week for Tuesday, Nov. 12, 2019. 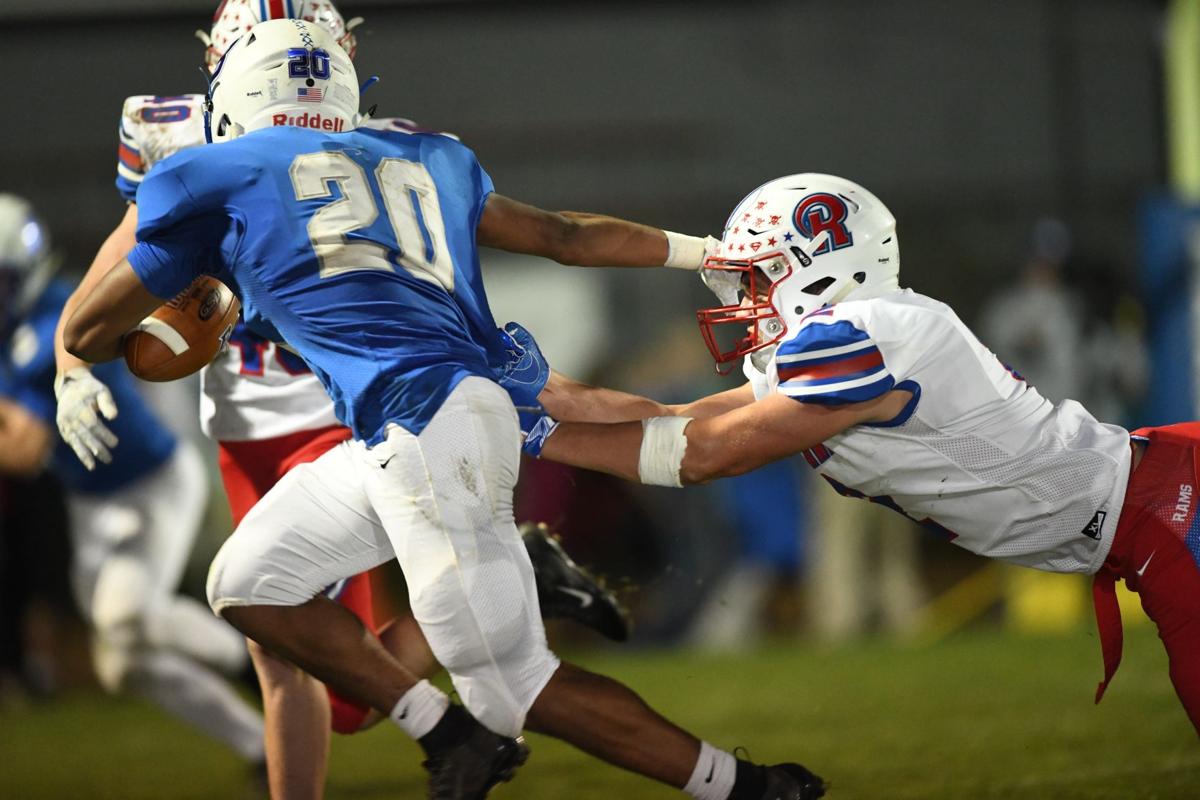 Richland senior Lucas Sabol is the Male Spotlight Athlete of the Week for Tuesday, Nov. 12, 2019.

Coach’s quote: “Lucas Sabol is one of the best linebackers to ever play at Richland. Although he is a bit undersized to play middle linebacker, he makes up for it with his high football IQ and his relentless pursuit to the football. He is one of the reasons that we’ve had one of the top defenses in the area over the past two seasons.” — Richland football coach Brandon Bailey

Favorite teacher (and what they teach): Dr. Piscitella, math

Outside interests: Watch football and Netflix

If you were an animal, what animal would you be and why?: Probably a lion because it’s such a resilient animal.

Most influential person on my athletic career: My father

How I got my start: My parents always pushed me to do sports and that’s where I made all my friends so I stuck with it.

Future goal: See as much of the world as I can.

Male spotlight athlete of the week | Will Miller

Bishop McCort Catholic's Will Miller is the male spotlight athlete of the week for Nov. 5, 2019.