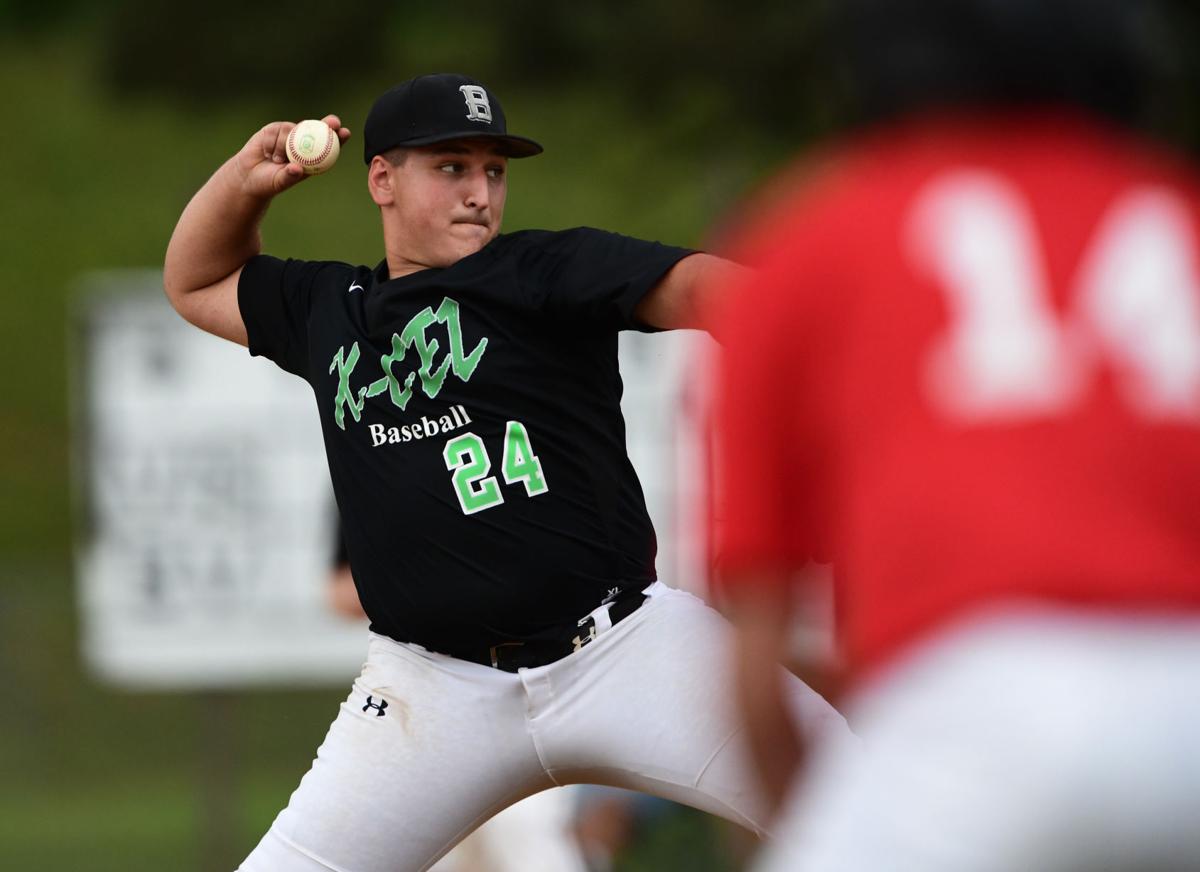 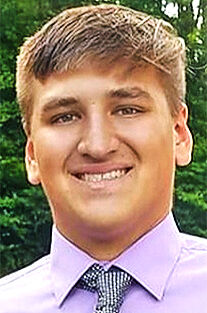 Blacklick Valley senior Josh Little is the Male Spotlight Athlete of the Week for Monday, Sept. 7, 2020.

Blacklick Valley senior Josh Little is the Male Spotlight Athlete of the Week for Monday, Sept. 7, 2020.

Coach’s quote: “Josh is a pleasure to coach. He is a leader and very hard worker. He has the respect of his teammates and coaches. Josh is a very physical football player on the defensive side of the ball. On offense, he has quicker feet than many opponents realize. Not many players have both of those traits. He is a student of the game, whether it’s football, basketball or baseball. He wants to learn and improve with every rep. Players like Josh are the reason I coach. His work ethic and personality make my job that much easier. Josh has an extremely bright future on and off the field.” — Blacklick Valley football coach Rich Price

Favorite teacher (and what they teach): Mr. Levi Cook, history

If you were an animal, what animal would you be and why?: I would be a wolf. Wolves have many of the same characteristics as I do such as being intelligent, determined, athletic, self confident and caring. I am also like a wolf in that I can be a leader but also part of a pack (team).

Most influential person in my athletic career: Coach Larry McCabe has been a positive impact to me over the past 10 years by teaching me leadership and respect for the game. He has helped me develop into the multi-sport athlete that I have become today.

Most impressive athlete that you have competed against: Paxton Kling from Central (Louisiana State commit)

How I got my start: My family introduced me to different sports from a very young age. They encouraged me to try different sports which led to me becoming a multi-sport, year-round athlete.

Future goal: Attend a university to major in criminology, minor in cybersecurity and pursue my athletic career in baseball.

Windber senior Kobe Charney is the Male Spotlight Athlete of the Week for Monday, June 1, 2020.