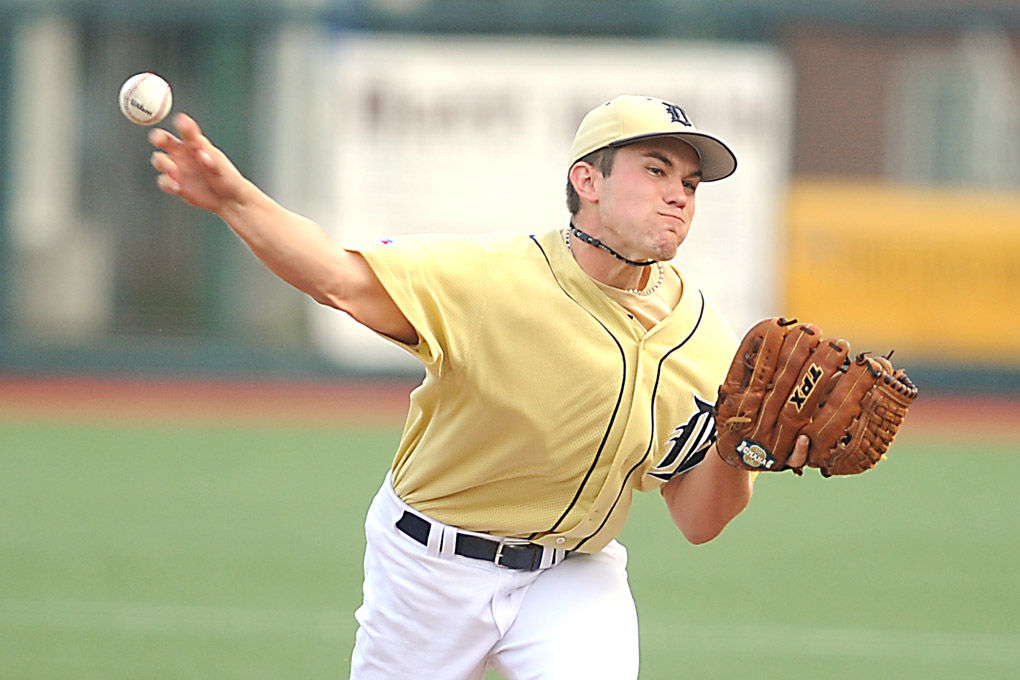 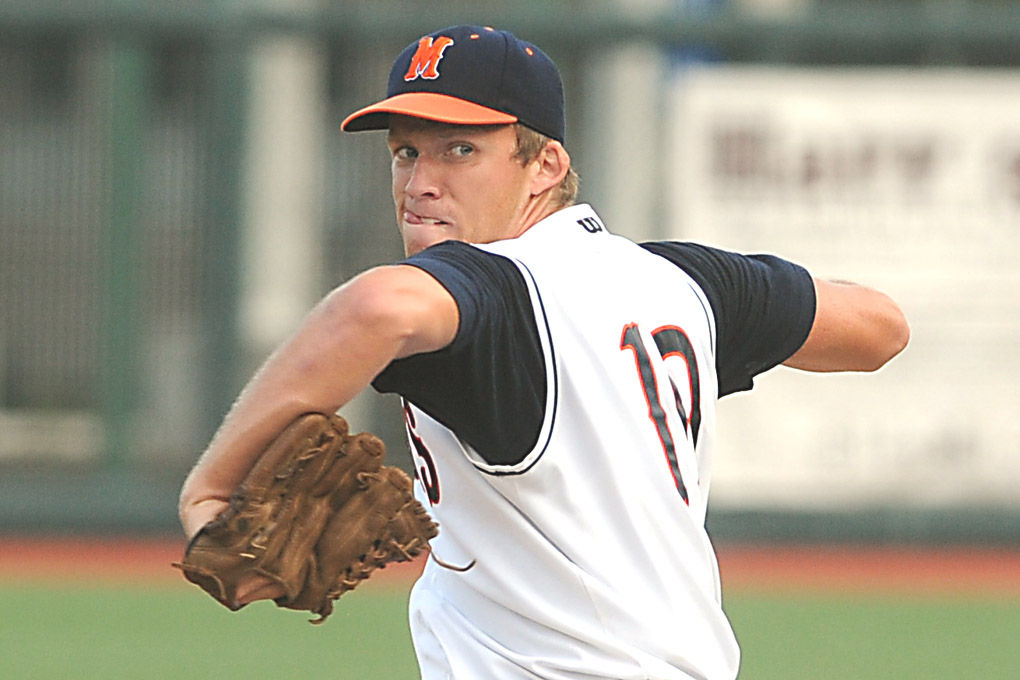 The AAABA League will open on Saturday at a different venue – Lilly Washington War Memorial Field.

But some things haven’t changed.

Perennial league front-runners Delweld and Martella’s Pharmacy will be Johnstown’s teams to beat again this summer.

“You have that target on you,” said veteran Delweld manager Chris DelSignore, whose team has represented the city in the past four AAABA Tournaments.

“This year, the target’s never been bigger. We have a lot of guys who are used to playing with that target on them. For us it’s a game-by-game approach.

“We’re well aware that teams are going to come at us with everything they have. We can’t control what the other teams do. It’s up to us to match the intensity level of the other team. That’s the best way we can play with that target, to understand it is there. We have to raise the bar.”

Martella’s and the team’s predecessor, the Johnstown Grays, have won six regular season titles and made five AAABA Tournament appearances since 2002, including the past two seasons as Johnstown’s second representative in the national tournament.

“We have a lot of new faces this year. We had guys who ‘graduated’ due to age,” Martella’s Pharmacy manager Chris Pfeil said. “We feel we brought in a strong recruiting class and we expect to be where we always are and that’s at the top of the league.

To read stories in their entirety, visit one of these links: