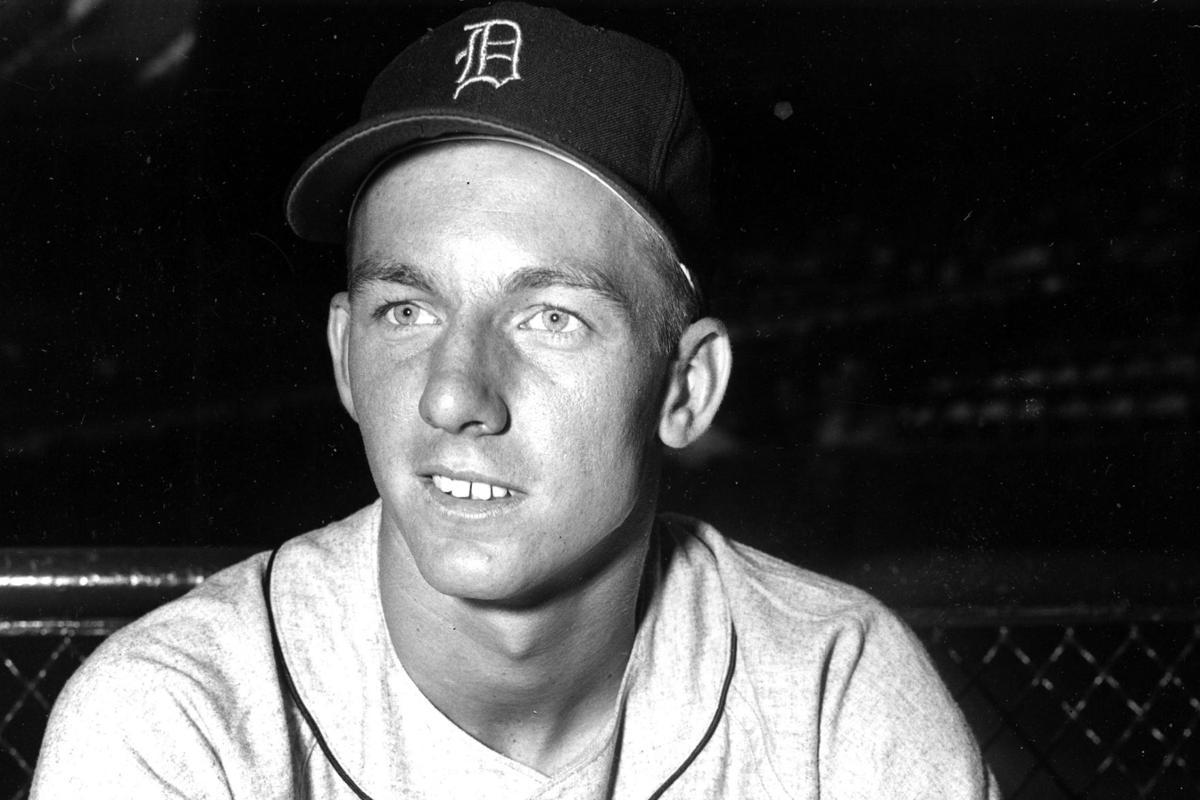 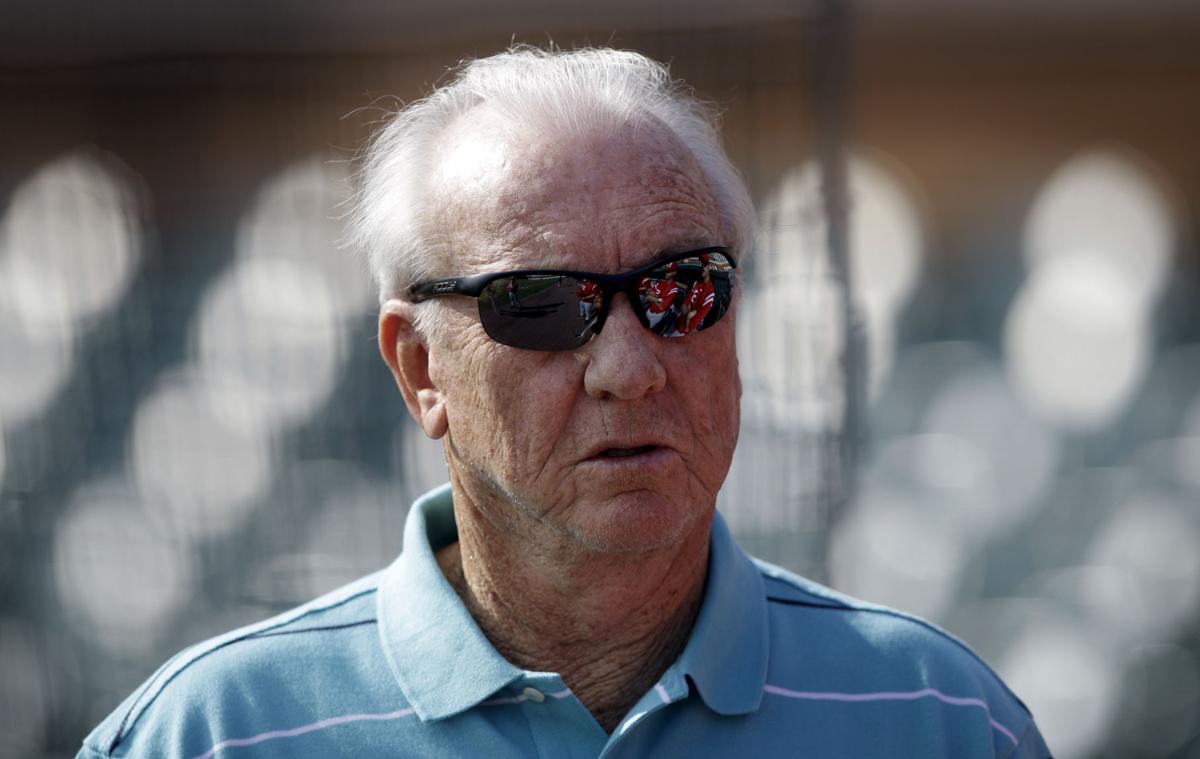 Editor’s note: This story was originally published Aug. 8, 2004, when The Tribune-Democrat ran a series profiling AAABA Tournament players who went on to major league success. This story spotlighting Baseball Hall of Famer Al Kaline, who passed away Monday, also appeared in the 2019 book “A Diamond In Johnstown,” published for the tournament’s 75th anniversary.

Al Kaline endured a hectic trip to Johnstown in August 1952.

But the bumpy train ride was time well spent.

Only 17 years old, Kaline had just finished playing for the United States representative in a prestigious all-star amateur baseball game at the Polo Grounds in New York. The hard-hitting outfielder hopped on a train and rode straight to the Johnstown station before heading to Point Stadium, where his Maryland State Gordon Stores team was set to play Johnstown’s Hahn Packing in front of 13,500 fans.

The visit made quite an impression on Kaline, not only because Maryland State won 8-5 in the official opener of the eighth annual All American Amateur Baseball Association Tournament, but also because it provided the future Hall of Famer another glimpse of a big-time atmosphere.

“I have great memories there,” said Kaline, who played 22 major league seasons with the Detroit Tigers and held a role as a special assistant to the team’s general manager at the time of the 2004 interview.

Even though he was 17 and playing against seasoned opponents, Kaline remembered being confident during his stay in Johnstown.

“I wasn’t overmatched. I always played against better competition,” Kaline said. “I played four years of semi-pro. I played against guys in their 30s, guys who were good enough to get signed. Facing guys that were 17 or 18 years old wasn’t that big of a deal.”

But Kaline was a big deal to the hordes of major league scouts in attendance at the Point. In those days, before baseball was only the click of a television remote control away, the AAABA Tournament was the premier amateur draw in the country. Each year the annual tournament report book featured a photograph with dozens of major league scouts sitting in their special section of seats behind home plate.

“They couldn’t talk to me because I was still in school, but I knew the scouts were there,” said Kaline, who in 1952 was a student at Baltimore’s Southern High School. “They would go up and make sure my father recognized them. They made my dad aware they were looking at me and other players. They wanted to find out if I was going to college.”

Kaline went almost directly to the majors, signing in 1953 with Detroit, where he collected 3,007 hits and had a career .297 batting average.

He never played in the minor leagues. Kaline joined the Tigers in 1953 and remained in Detroit through the 1974 season. In only his third year, he won the American League batting title with a .340 average. At age 20, he was the youngest player to do so in the AL.

In the outfield, Kaline once played 242 consecutive games without making an error. He won 10 Golden Gloves and had a career fielding percentage of .987.

Selected to 18 All-Star Games, Kaline put up all those spectacular numbers with one team – the Tigers.

“Back in those days we didn’t have the options that players have today as far as free agency,” Kaline said. “We were there until they traded us or released us. I’m very happy about coming to Detroit. It was a perfect fit for me.”

Kaline was in his 62nd season in the Detroit Tigers organization, holding a position as a special assistant to the general manager, in 2019. Kaline spent his entire 22-year playing career with the Tigers, then was a broadcaster with the team until taking his front office position in 2002.

Al Kaline, who spent his entire 22-season Hall of Fame career with the Detroit Tigers and was known affectionately as “Mr. Tiger,” has died. He was 85.