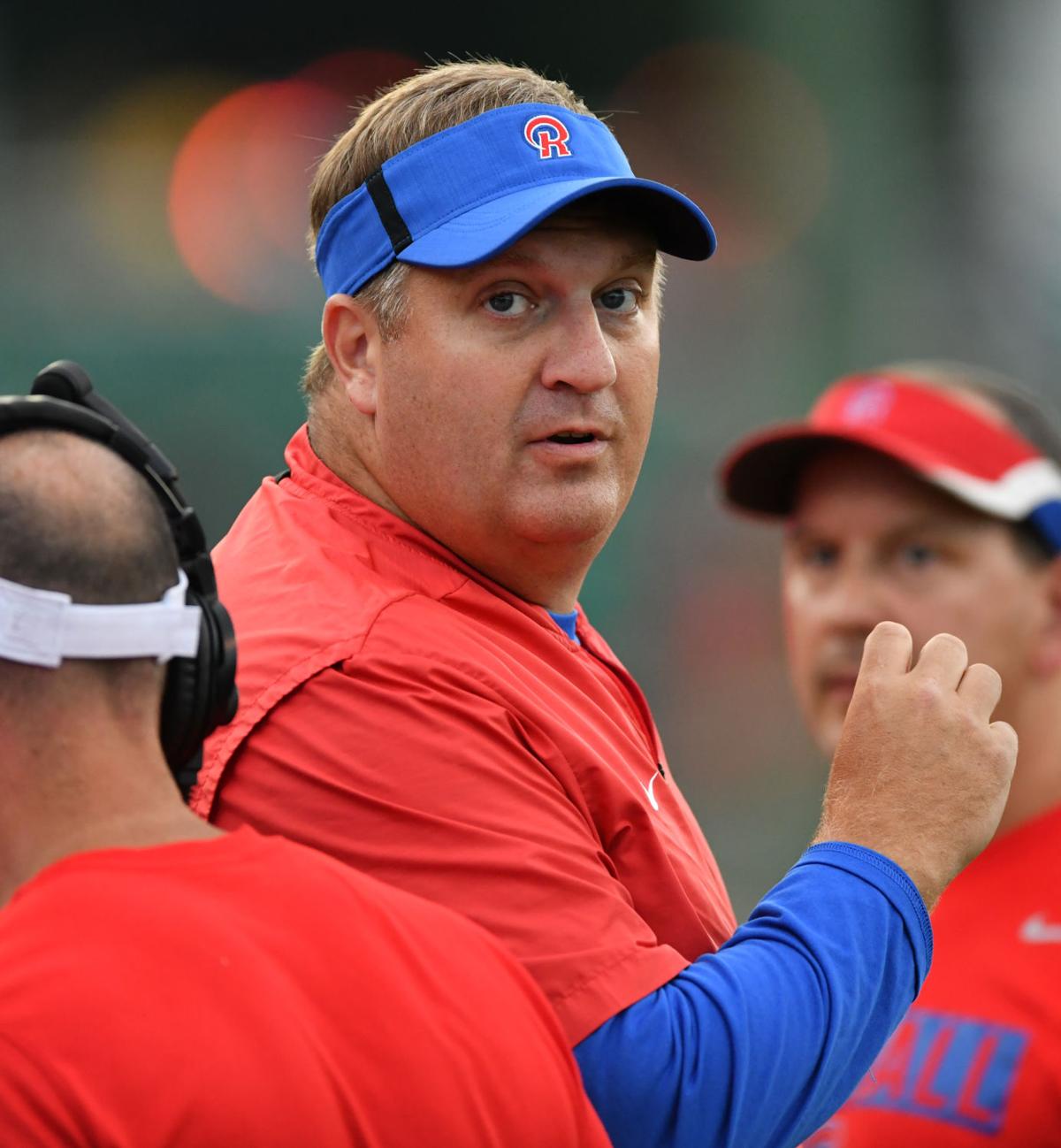 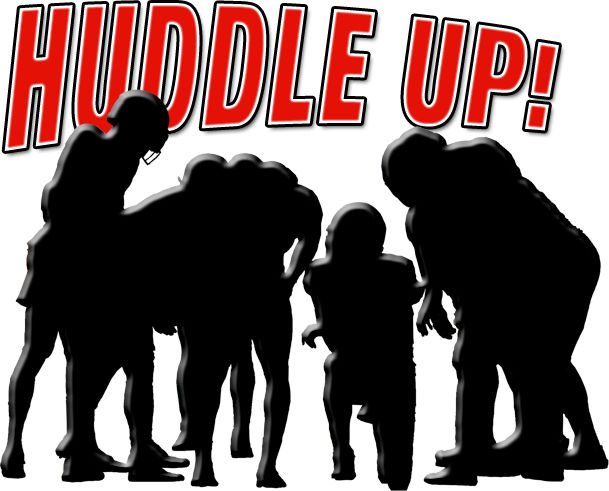 As social media and bite-sized highlight videos give high school athletes more exposure than ever before, it’s also way to get eyes on the antics of pro and college athletes which can range from humorous to disrespectful.

While sportsmanship is not a new concept in sports, the pressure on coaches and officials in maintaining on- and off-field decorum as more eyes can find their way on a viral social media post for the right – or wrong – reasons.

This week’s Huddle Up! feature speaks to an area coach and an official about what they do to establish and keep the standard.

• A coach’s perspective: Richland coach Brandon Bailey has been around football in some capacity for almost 40 years. As the longtime Rams coach has established a culture around the Richland program, part of that mission is making sure that the squad represents the school in the best light.

So far, Bailey has had few gripes in that regard.

“I think our players know the expectations of the program,” Bailey said.

“And I’m proud of the way that the kids play and the way that they compete. They respect the opponents, and sometimes you’ll have opponents who play after the whistle or do some intimidating things and talk a little bit more than they should … I don’t think it’s any worse today, in my opinion, than it was at the high school level in the 1980s and 1990s.”

And what is that standard at Richland?

“Our kids know the expectation of how to act, No. 1, being respectful of your opponent,” Bailey said. “I don’t mind kids being flashy. I don’t mind kids having fun and wearing the latest gear, and that sort of thing. But I think that No. 1 is having that respect for your opponent and teammates.

“With that, we don’t have a bunch of rules and things like that where that line is being crossed or not crossed. Our kids just know the expectation.”

Bailey, also the Director of Educational Services in the Richland School District, is aware of the impact that social media – an element that he didn’t have to deal with during his days as a standout at Forest Hills – can have before and after a Friday night clash.

“I think social media has created the ability to make your opponent mad, or if you’re going to be mad at your opponent, just over word that in the past would have been said face-to-face to somebody,” Bailey said. “Now somebody can go out and tweet something, or say something online. Before you know it, everyone in the entire community knows what’s being said.

“I think it’s increased some rivalries, not just local rivalries, but rivalries between schools.”

• In the eyes (and ears) of an official: Andy Muha has been officiating football games for nearly 30 years. A member of the Cambria County Chapter of PIAA Football Officials, Muha’s normal post on weekends is as a side judge, meaning he’s got the set of ears closest to the sidelines and the bleachers.

In his years wearing the stripes, Muha has done his best to keep his eyes sharp and his ears turned away from volunteer arbiters.

“You have to block it out,” Muha said. “You can’t have rabbit ears.”

Even then, Muha notes that it’s not impossible to get the message to the field.

“When you’re in a jayvee game and one person is yelling, it’s pretty easy to hear that,” Muha said. “I think it’s influenced kids negatively. It’s negatively influenced coaches. The coaches have a hard enough job to do, and they’re trying to be a liaison between the players and officials and trying to get everything done the right way, and you have someone yelling a Sunday rule on a Friday night.”

The teacher in Muha, also notices where that confusion may arise from small portions of the bleachers on a Friday night.

“A lot of people are in tune with Sunday football,” Muha said. “And Sunday football has become Thursday and Monday night football. People want it 24-7. It’s primetime, so you get a great audience with a lot of people. The pro rules, the college rules and high school rules are all different. But they all grade down, where it tries to become simpler … I think if the high school level would catch up in the rules, it would all be the same. It would be great, because a lot more people would be educated. However Sunday rules and Friday rules are a bit different at times, so it does create negativism on social media. In some cases, some of that negativism isn’t true.”

Muha also serves as the girls basketball coach at Shade, giving him a perspective of being on both sides of the coin in a coach-official relationship.

“I understand (officials) have a tough job to do,” Muha said. “My biggest criticism of an official is don’t be lazy. Work hard hard, you’re getting paid whether it’s a seventh-grade game or whatever game it is. Work hard. But I get more upset when I see guys who aren’t fulfilling their financial obligation to be a referee.”

Diffusing testy situations also comes with the territory, but Muha cites a rule of thumb he’s carried in his pocket along with his penalty flag.

“As an official, you have to talk to both kids, levelheaded,” Muha said. “You have to maintain composure. You can’t lose composure. I think when you let players know that you’re watching, they tend to listen a little bit more. When it gets degrading and personal, that’s the time when they’ve crossed the line. But I can tell you as an official of many years, some of my best mentors have told me, ‘you’ve gotta talk to the kids the entire contest.’”

Portage senior quarterback Connor Price’s mother, Gayle, and father, Tim, have provided a strong support system for him and his older brothers Spenser and Evan, and sister Taylor throughout their lives. But in December 2016, that stability was shaken when Gayle’s doctors found abnormalities in her biopsies from her yearly mammogram and a long journey of recovery began for the Mustangs quarterback’s mother.