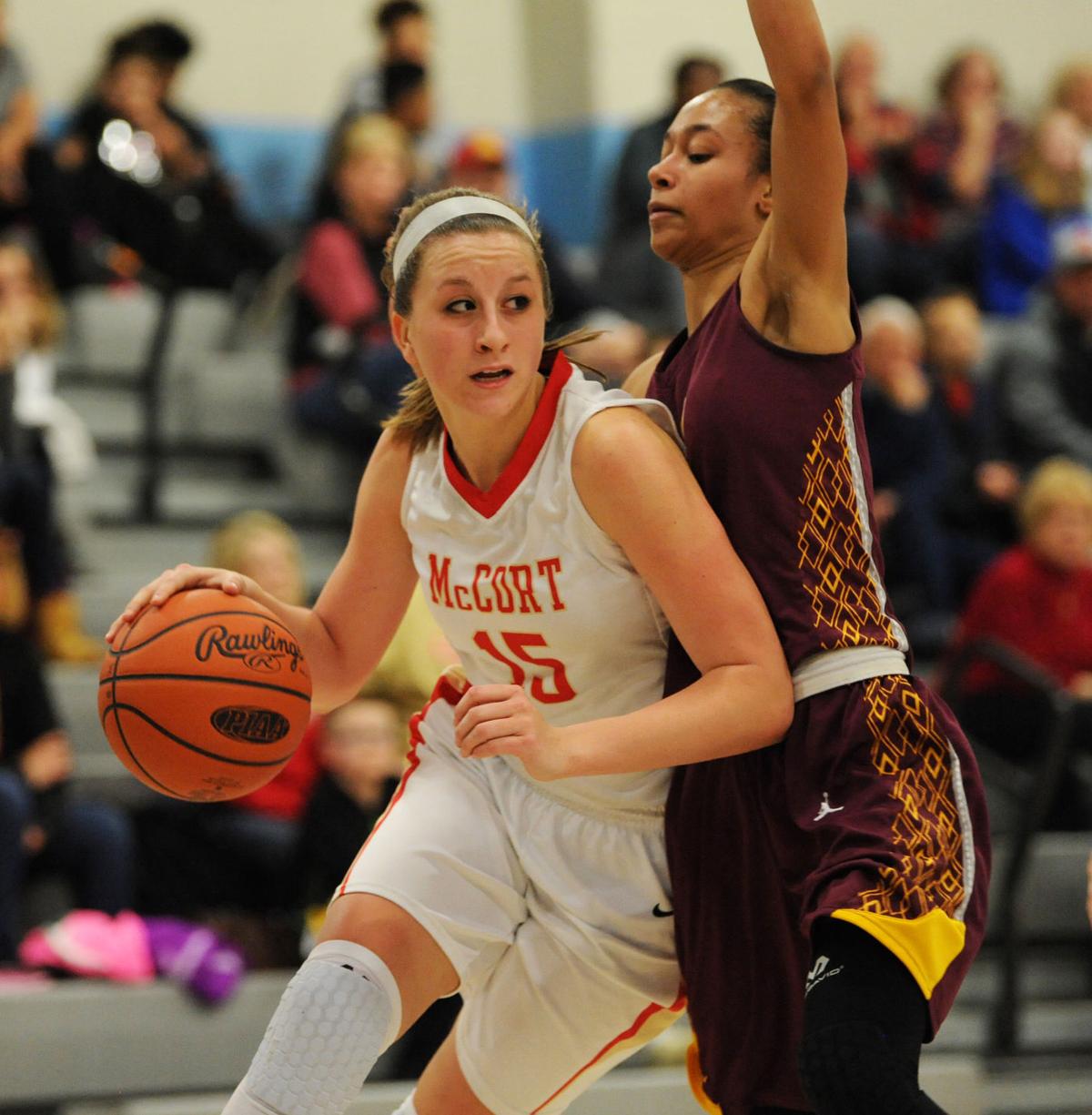 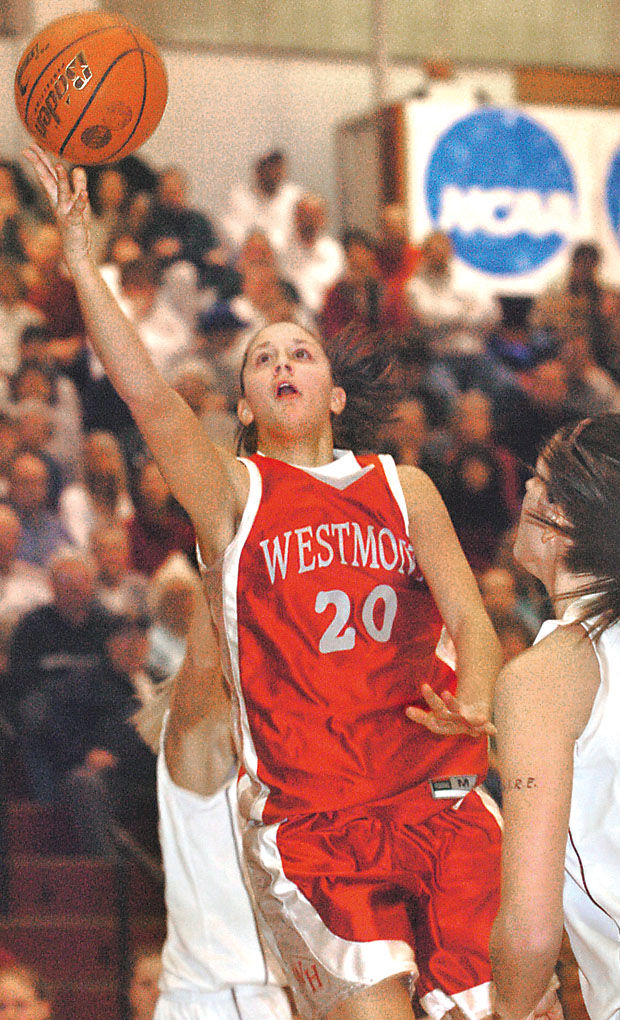 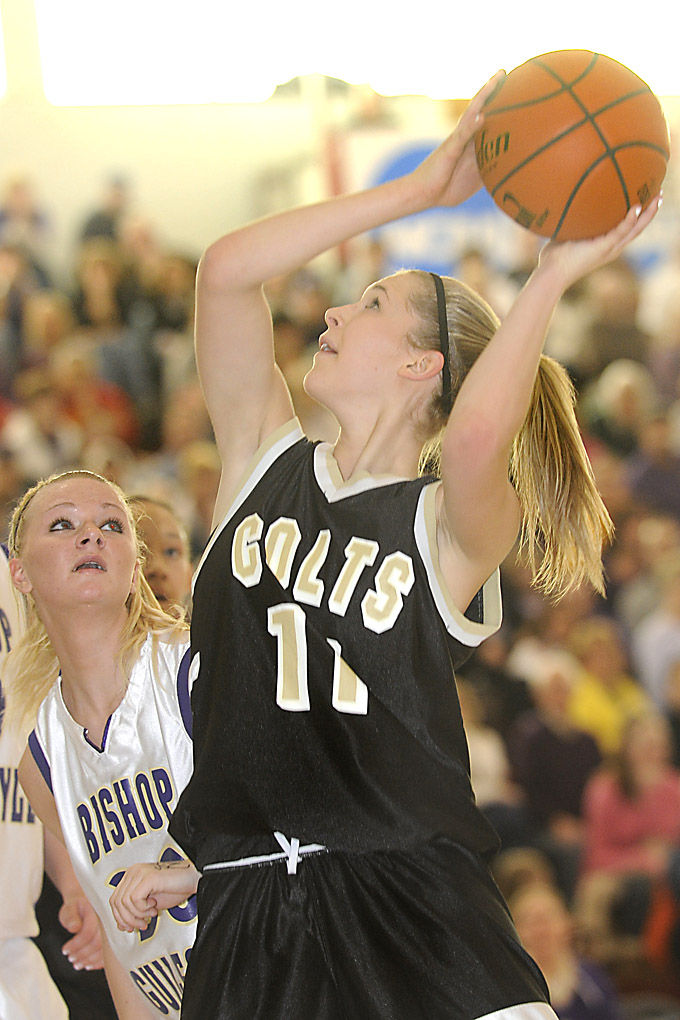 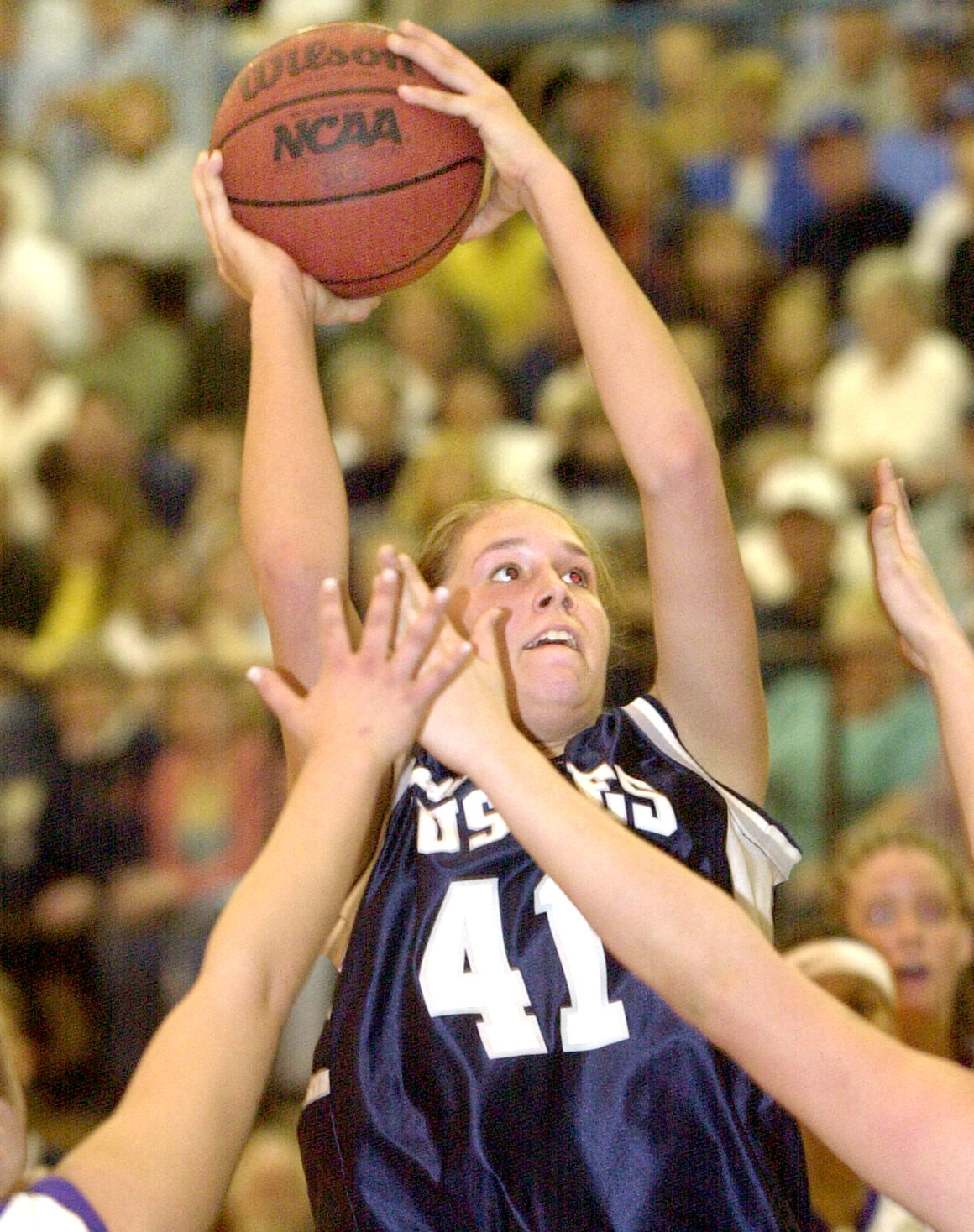 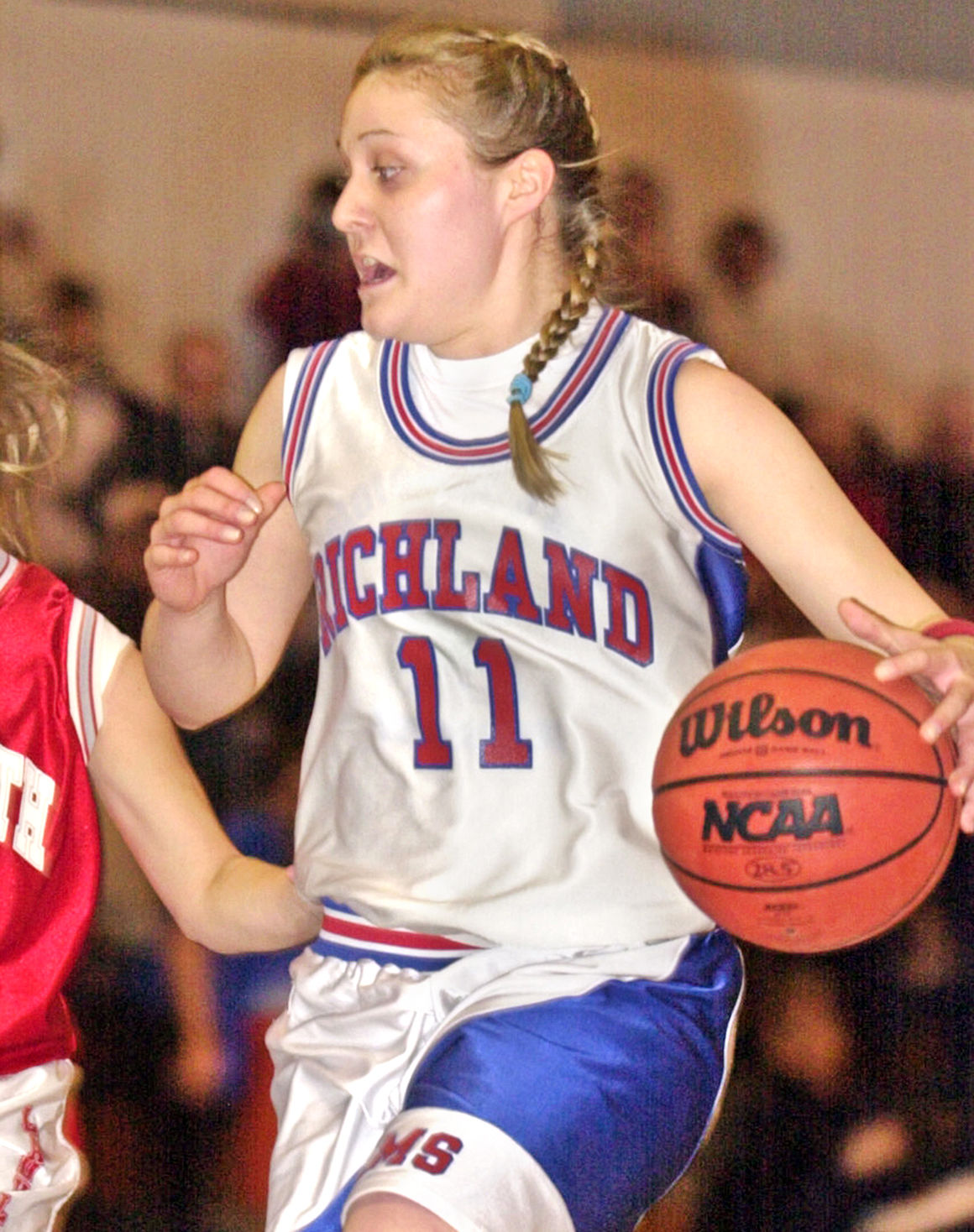 The Tribune-Democrat is spotlighting some of the best high school girls basketball players from within the coverage area with an all-2000s team.

Insight from current and former coaches and members of the media was utilized as well as input from readers.

An overall player of the century was selected. Then 20 players were selected on first, second, third and fourth teams.

An honorable mention list of players also appears with names broken down by high school with graduating years in parenthesis.

Factors such as career statistics, team success and where applicable, how the player fared at the college level were considered.