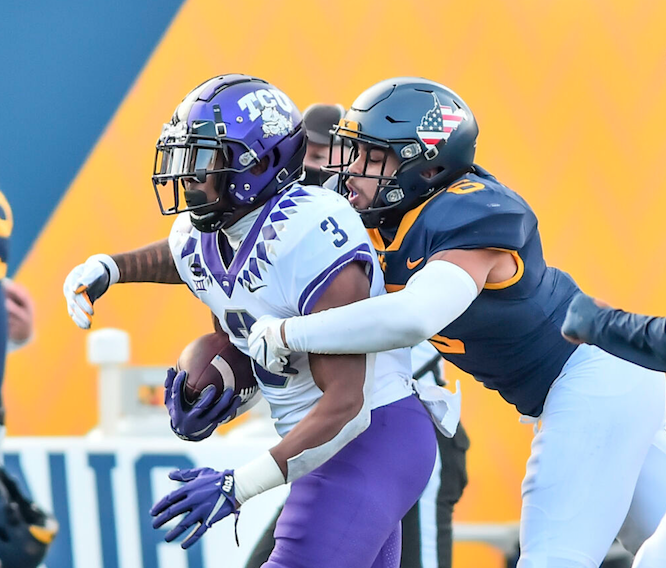 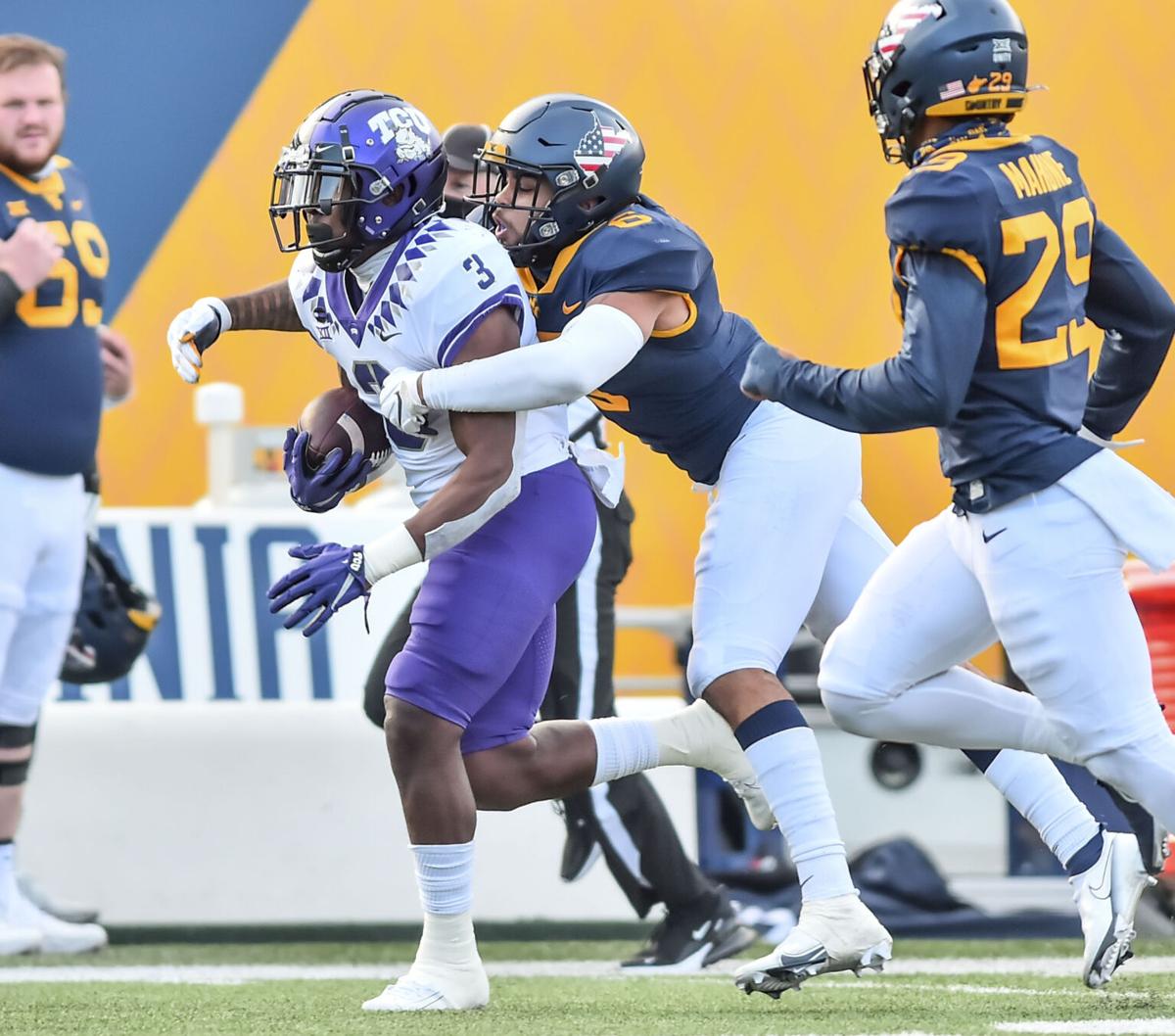 Greater Johnstown graduate Exree Loe played the best game of his career at West Virginia University with thoughts of his hometown and the memory of a lost friend on his mind.

A redshirt junior, Loe made 12 tackles at linebacker in the Mountaineers’ 24-6 victory over Texas Christian University in a Big 12 contest Saturday at Milan Puskar Stadium.

“We had a dedication game this weekend,” Loe said during a telephone interview on Tuesday. “We had to pick out a person (to honor) based on our dedication and how we prepared for the game. I dedicated mine to Kyfen Jones, who passed away my senior year in high school right before the Clearfield game.

“It was a big game for me,” Loe said of Saturday’s win. “I felt like I had to go out there, handle business and play for him like I did if he’d be here.”

Jones died in November 2016 at age 24, the victim of gun violence in Johnstown’s West End.

Loe and Greater Johnstown High School teammates such as Bryce Gibson honored Jones’ memory after a 26-21 comeback victory over Clearfield in the District 5-6-9 Class AAAA subregional championship game in 2016.

On Saturday, the 6-foot, 212-pound Loe made five solo stops and assisted on seven tackles for the 5-3 Mountaineers.

This season, Loe has 41 tackles, with 23 solo tackles, one forced fumble and one pass defensed.

“It was a great feeling, something that you want to experience in college football,” said Loe, whom coach Neal Brown spotlighted after the game. A video of the “Hail, West Virginia, Hail,” chant made its rounds on social media.

Loe was Tribune-Democrat Offensive Player of the Year in 2016 and shared the All-2000s Team top athlete honor with Ligonier Valley’s Collin Smith, a former Mountaineers recruit.

Under former Trojans coach Tony Penna Jr., Loe was among the state’s top receivers and defensive backs – a three-star recruit and the No. 2 cornerback prospect in Pennsylvania.

West Virginia recruited him as a cornerback, but coming in at 200 pounds, Loe was considered big enough to move to safety. Eventually, his versatility and physicality led to his playing linebacker.

After Loe’s redshirt season in 2017, he played 50 defensive snaps the following year and had eight tackles, a sack, two forced fumbles and a fumble recovery.

As a redshirt sophomore in 2019 under the new coaching staff, Loe appeared in all 12 games with three starts. Among his 300 defensive snaps, Loe played mostly weakside/Will linebacker. He made 39 tackles with 26 solo stops and one fumble recovery.

This season in a game at Texas Tech, the Mountaineers already were missing linebacker VanDarius Cowan to an injury when middle linebacker Tony Fields was ejected after a targeting call in the first half. Loe was inserted at Will linebacker when Josh Chandler-Semedo moved inside.

“It’s a big difference playing linebacker, especially coming in from high school,” Loe said. “Linebacker in a Power Five conference is a lot more physical than people think it is. I’ve played corner and I came in to play linebacker. You’re going from covering receivers to having 300-pound linemen in your face. It is a big difference.”

Loe doesn’t shy away from the challenge.

“I just look forward to playing game by game and going to war with my brothers,” Loe said. “That’s all that’s on my mind right now no matter who the opponent is.”