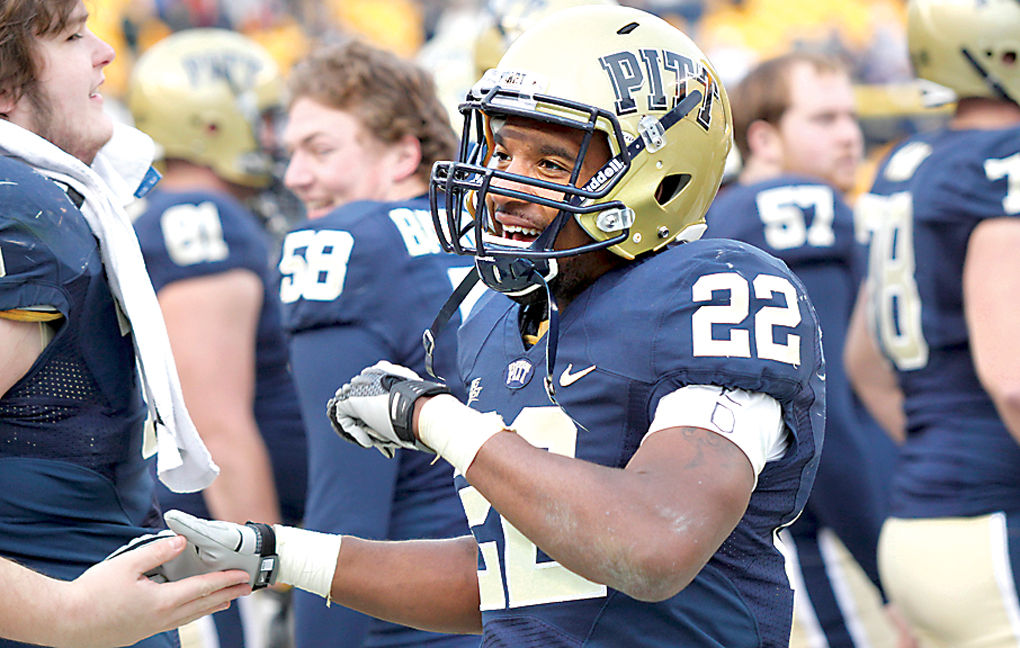 Pittsburgh's Antwuan Reed (22) on the sideline after making an interception in the NCAA football game between Pittsburgh and Syracuse on Saturday, Dec. 3, 2011, in Pittsburgh. (AP Photo/Keith Srakocic) 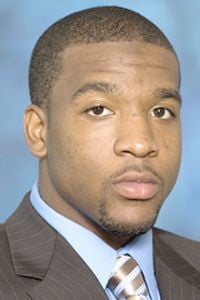 Pittsburgh's Antwuan Reed (22) on the sideline after making an interception in the NCAA football game between Pittsburgh and Syracuse on Saturday, Dec. 3, 2011, in Pittsburgh. (AP Photo/Keith Srakocic)

JOHNSTOWN, Pa. – The Greater Johnstown High School football program has turned to one of its top former players in hopes of turning around the fortunes of a team with one victory in its past 39 games.

Former two-time first-team all-state running back and four-year University of Pittsburgh cornerback Antwuan Reed was named head football coach of the Trojans after a 7-0 vote by the school district’s board of directors on Monday night.

“I’m just here to support these kids and give them love,” said Reed, 32, who attended camp with the NFL’s Cleveland Browns before a severe knee and quad injury ended his pro career before it really started.

“I will show up for them, so they know I’m here.

“That’s the big thing,” said Reed, a Johnstown resident who manages properties in the region. “We have to show up for these kids, be there for them – getting to these kids live and learning their situation. Helping them through their situation and giving them a different outlook on life.”

Reed rushed for 4,276 yards, 8.5 a carry, and scored 55 touchdowns on Greater Johnstown teams that went a combined 14-7 during his final two seasons.

He was a three-time Tribune-Democrat All-Area pick and Offensive Player of the Year as a senior in 2007.

At Pitt, Reed played all four seasons at defensive back, becoming a starting cornerback as a junior.

In 45 college games, he was part of four Panthers bowl game appearances while making 87 tackles and two interceptions.

“Antwuan brings a perspective that we’ve not had from the head coaching position, with his connection to college and professional levels,” said Greater Johnstown Superintendent Amy Arcurio. “We have just seen quite a commitment from him over the years as a volunteer, as an auxiliary coach, as an assistant in some of our younger feeder programs. This gives us a look to the future for optimism and hope for a rebound of a successful program.”

Reed, who was awarded a three-year contract, will replace Bruce Jordan, whose three-year deal expired after the Trojans’ 0-10 season in 2021. Johns- town has lost 20 consecutive games since its last victory over Somerset late in the 2019 season.

“Antwuan believes strongly that he is the right head coach to turn that football program around, and we feel the same,” Arcurio said.

Pitt quarterback Kenny Pickett is a finalist for the Heisman Trophy, which is awarded annually to the nation’s most outstanding player in college football, it was announced Monday evening.