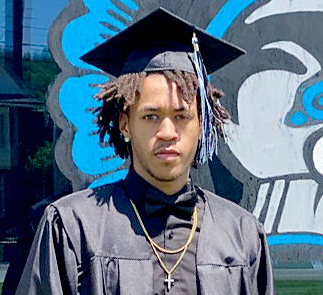 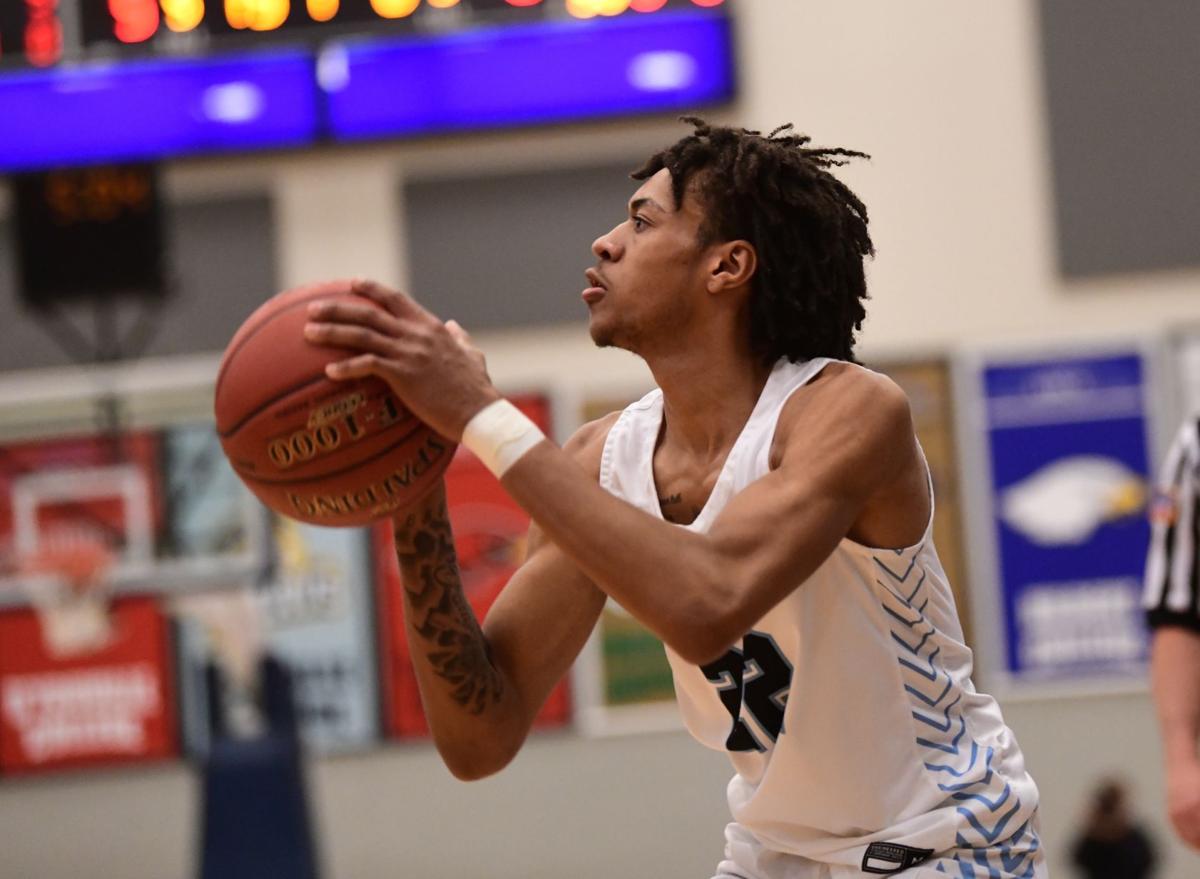 Greater Johnstown’s Gershon Simon attempts a three-point shot from the corner during a PIAA District 6 class 5A championship game against Hollidaysburg, in Cresson, PA., Saturday, Feb.22, 2020. 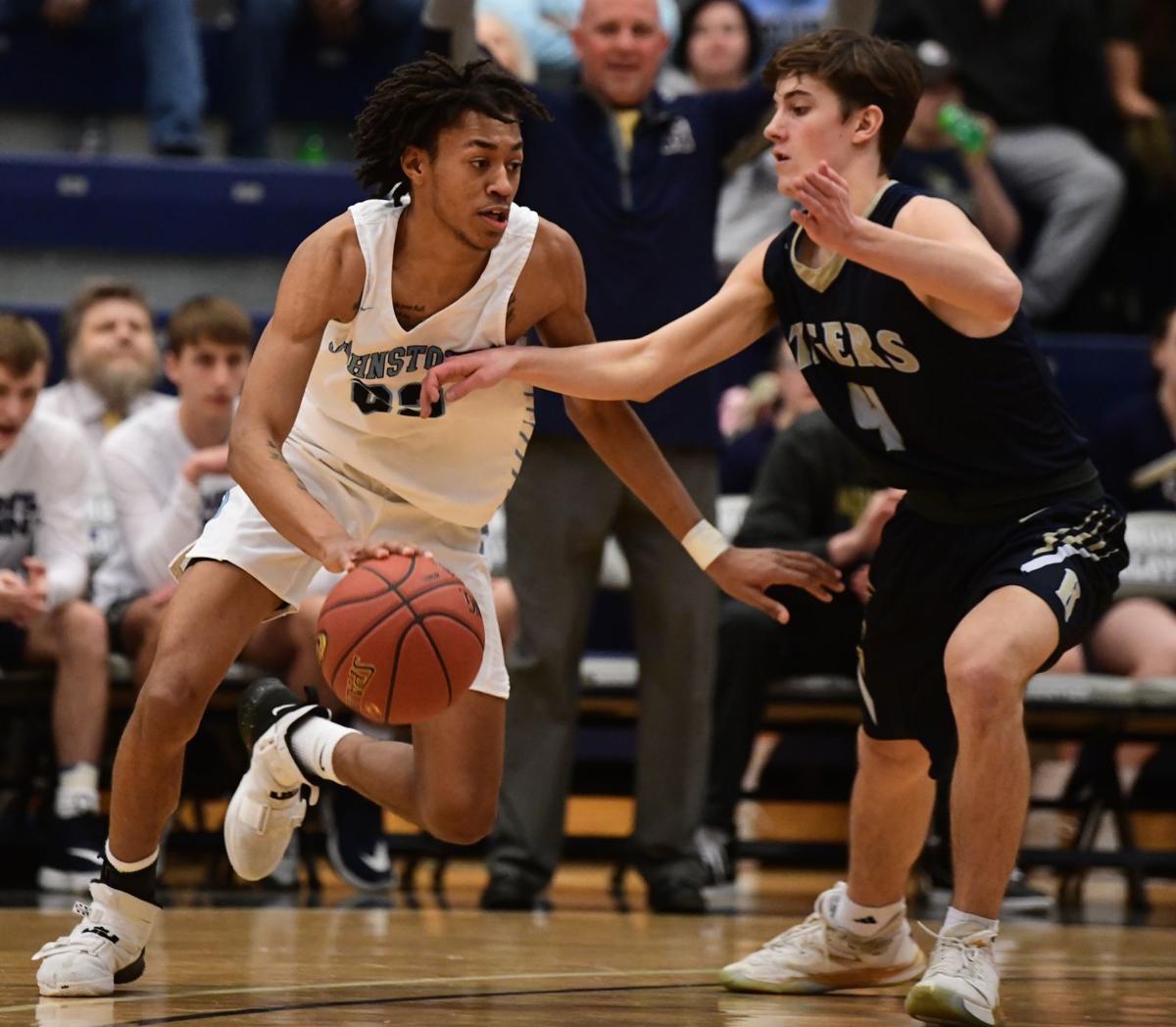 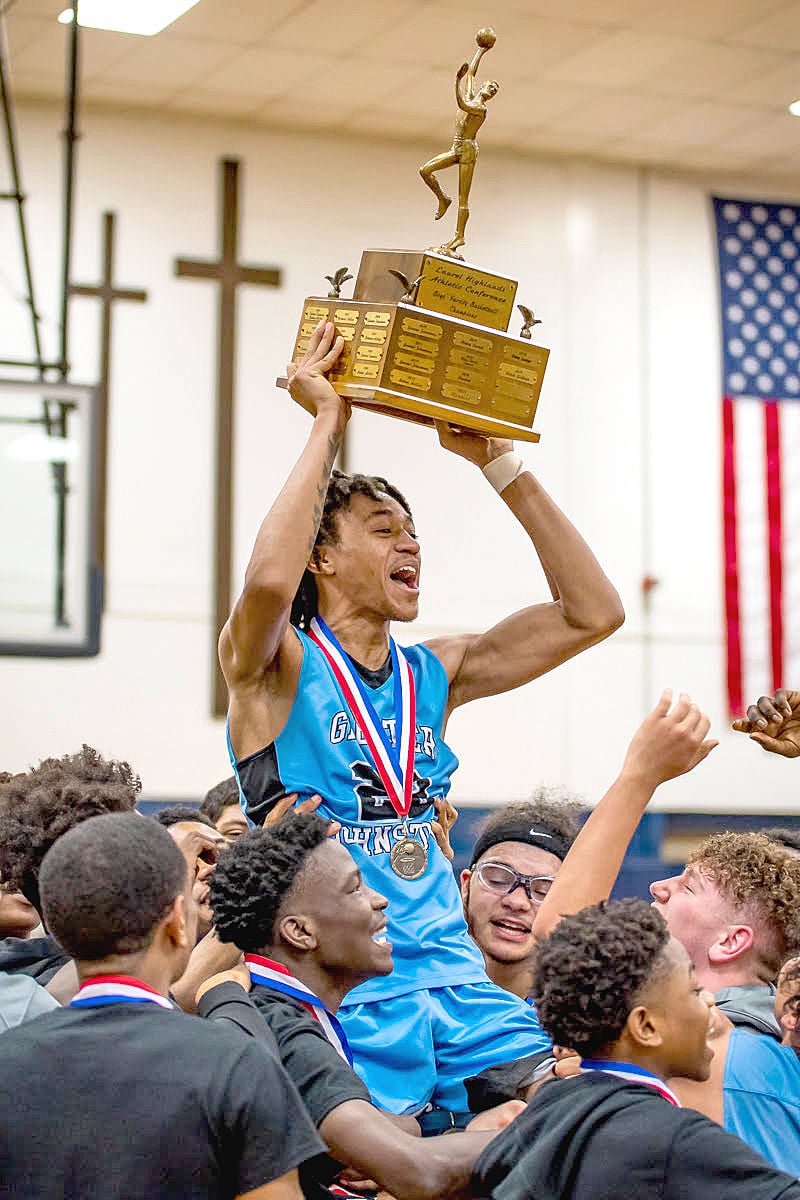 Greater Johnstown’s Gershon Simon attempts a three-point shot from the corner during a PIAA District 6 class 5A championship game against Hollidaysburg, in Cresson, PA., Saturday, Feb.22, 2020.

Current events are giving the graduating senior at Greater Johnstown High School a real-life look at issues – systemic racism, incidents of police brutality against blacks – related to his chosen field.

Simon said he was moved by the killing of George Floyd by a police officer in Minneapolis to write a poem about his hopes of being a change-maker on issues of injustice and inequality.

“As an African American man, you understand that everybody’s not equal,” Simon said. “You get irritated. And the murder of George Floyd pushed it over the edge for me.”

Simon’s poem – “Why can’t I” – is just nine lines long. But the message reflects the depth of emotions that have spilled out onto the streets of cities across American in the past week.

“If a white man can protest in rage untouched, why can’t I?

“If a white man can get recognition, why can’t I?

“If a white man can resist arrest unharmed, why can’t I?

“If a white man is innocent till proven guilty, why can’t I?

“If a white man can walk away unarmed, why can’t I?

“If a white man’s privileged, why can’t I?

He said he’s been following the protests that have been happening nightly in U.S. cities since Floyd’s death.

“That’s all that’s been on social media – Black Lives Matter,” Simon said.  “So I started thinking that maybe I could write a story, or a poem, and let my voice be heard.”

Simon was a standout on the Greater Johnstown basketball team, averaging 15.8 points per game as a three-year varsity starter. He scored 826 career points.

He nailed a 3-point shot with 8 seconds left to lift the Trojans to a 52-51 win over Bishop Guilfoyle Catholic in the 2020 Laurel Highlands Athletic Conference boys championship game.

The Trojans went on to win the District 6 Class AAAAA championship.

Simon said he is a native of Houston, Texas, and moved to Johnstown when he was in third grade.

He is the son of Gerrod Simon and Sabrina Favor, and will attend Penn State Altoona and play basketball.

Knowing he was speaking to a white reporter, he said: “If you have black friends, then you know. We have to live differently.

“But I want all that to change.”