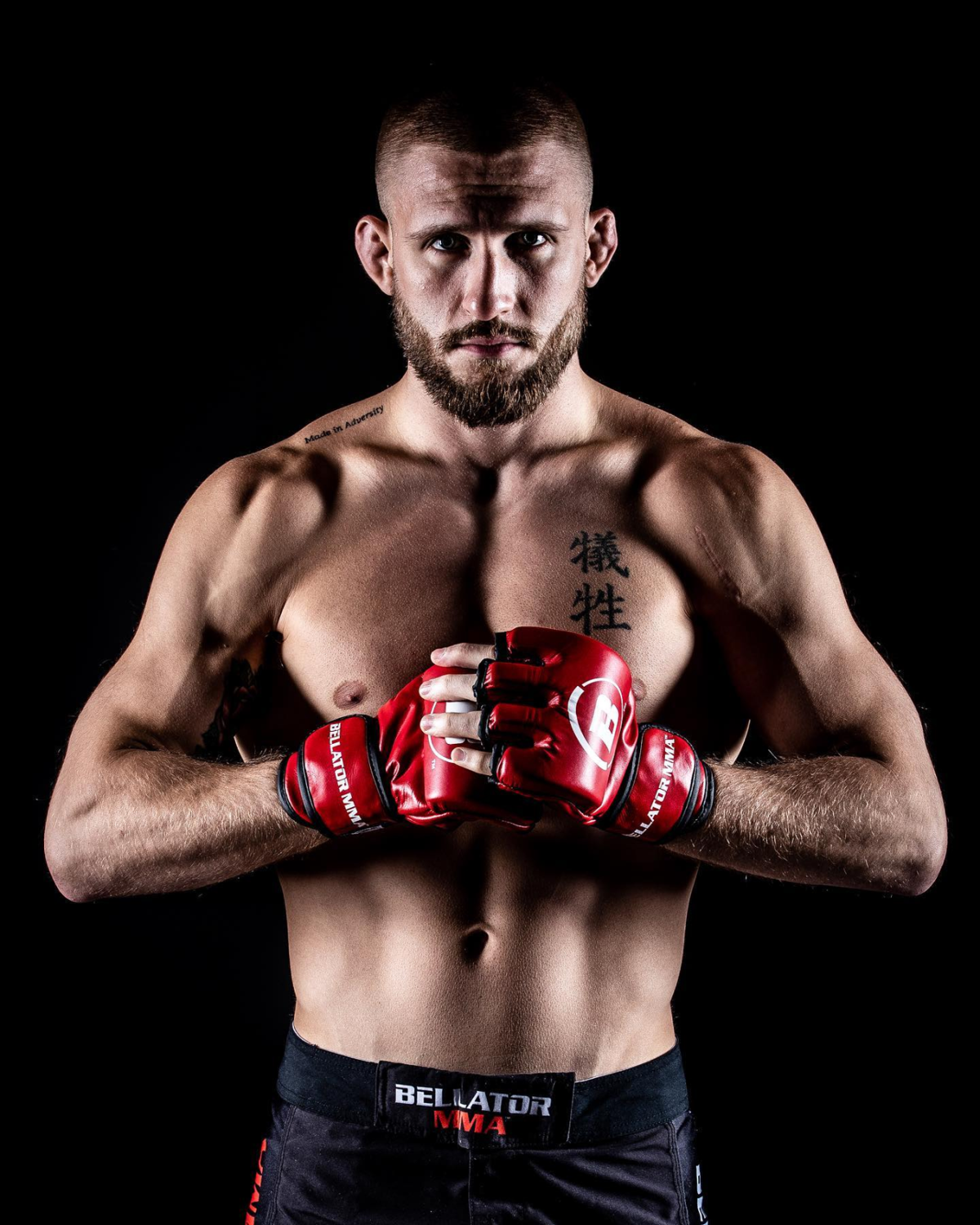 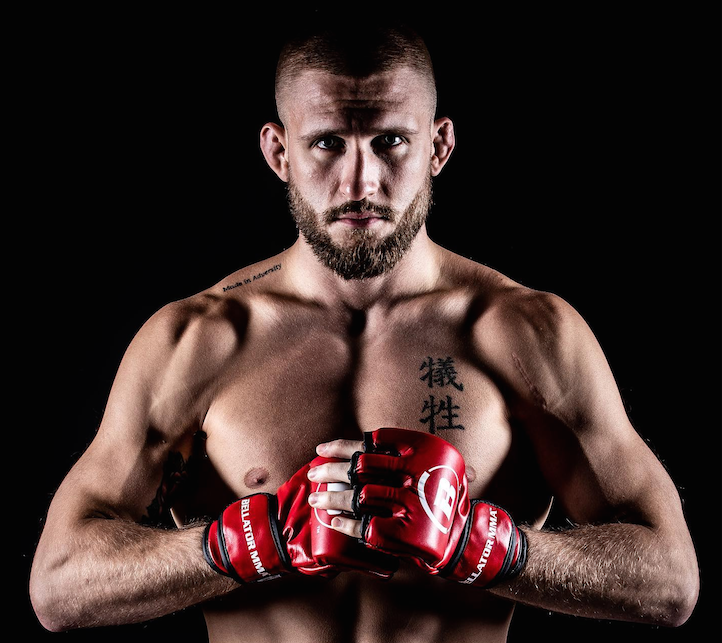 Cody Law is developing quite an affinity for Mohegan Sun Arena.

The Forest Hills graduate and professional mixed martial arts fighter, who trains in South Florida, will be in Uncasville, Connecticut, again Friday night to face Nathan Ghareeb in a featherweight bout on the undercard of Bellator 256.

Law has been labeled one of the top young fighters in Bellator, but Ghareeb isn’t all that impressed by the NCAA Division II champion wrestler from Pitt-Johnstown.

“I think he’s just the hype,” Ghareeb said on the Fight Night Picks podcast. “I think he’s good, but I don’t think he’s as good as everybody else makes him out to be.

“I’m looking forward to going in there and doing the work.”

Law and Ghareeb are each 2-0-0 in their professional careers, but Law is seen as a rising star in the sport.

Ghareeb, a 27-year-old who hails from Massachusetts, joined the Division III Springfield College wrestling team after high school, but he said that injuries derailed his career before he transferred to West Virginia University and eventually gravitated toward jiu jitsu and MMA.

“I think they’re underestimating me,” Ghareeb said. “They think I’m another can for him to kick – another easy win, but it’s not going to be that way.”

“I’m not underestimating him. I’m just being objective,” he said. “It’s easy to say things like that from your home, but when we get in here to fight, we’ll see.”

The main event Friday is Ryan Bader’s fight with Lyoto Machida. Law is the fifth event of the undercard – which will be streamed live for free on YouTube – and the 26-year-old Law is impressed by how quickly he has been able to progress in Bellator.

“They’re treating me really good,” Law said. “They’re taking care of me. They’ve given me three fights already, which is great. I think I’ll finish the six-fight contract by the end of the year, and I’ll look to renegotiate.”

Law hasn’t faced much of a challenge thus far in his MMA career. He dominated Kenny Champion at Bellator 254 before winning by technical knockout in the third round and defeated Orlando Ortega by submission with a D’Arce chokehold less than three minutes into his debut fight at Bellator 250.

Ghareeb will present a different challenge than either of those two.

“I think, stylistically, he’s a southpaw, which I like,” Law said. “It’s something different. I want to get different looks as I’m developing.”

Law is a heavy favorite, which is just fine with Ghareeb.

Law is predicting a knockout.

Law said that his training with American Top Team gives him a big advantage over Ghareeb.

“I think once we get in there, it’s going to be a little overwhelming for him and I’m going to make him quit.”

The Forest Hills and Pitt-Johnstown graduate won by technical knockout at 4:44 of the third round after a dominating victory over Kenny Champion in a featherweight fight at Bellator 254 in Uncasville, Connecticut on Thursday night.