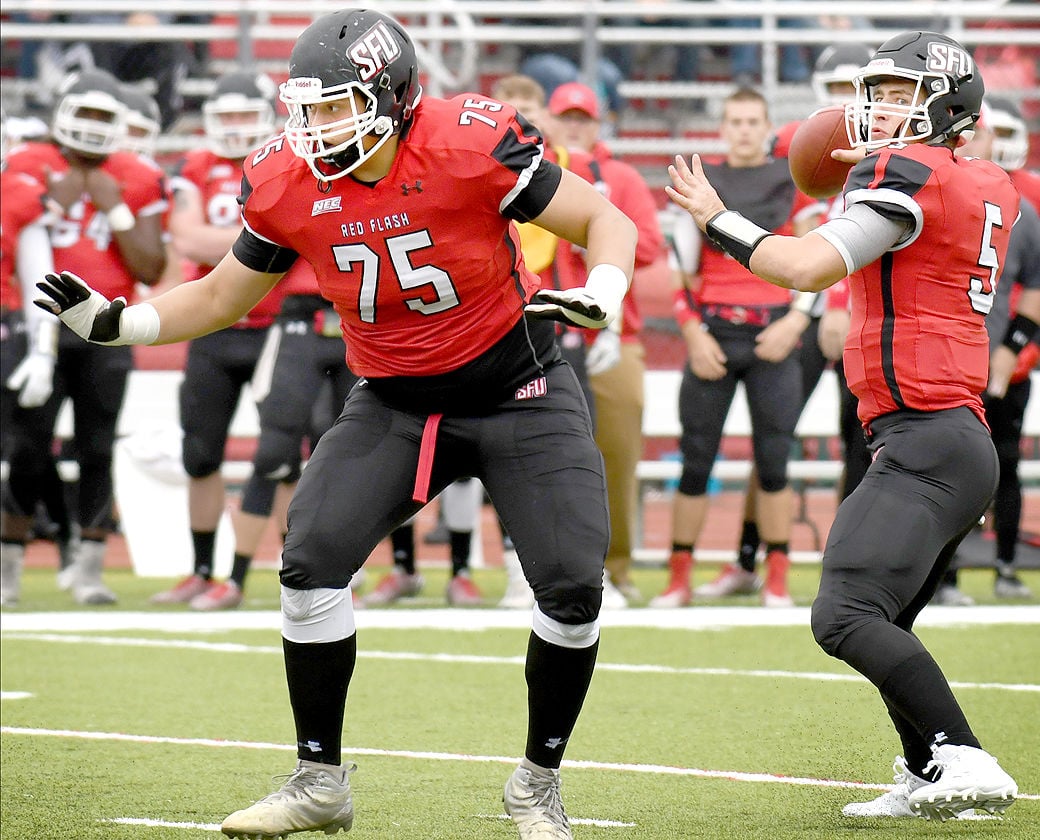 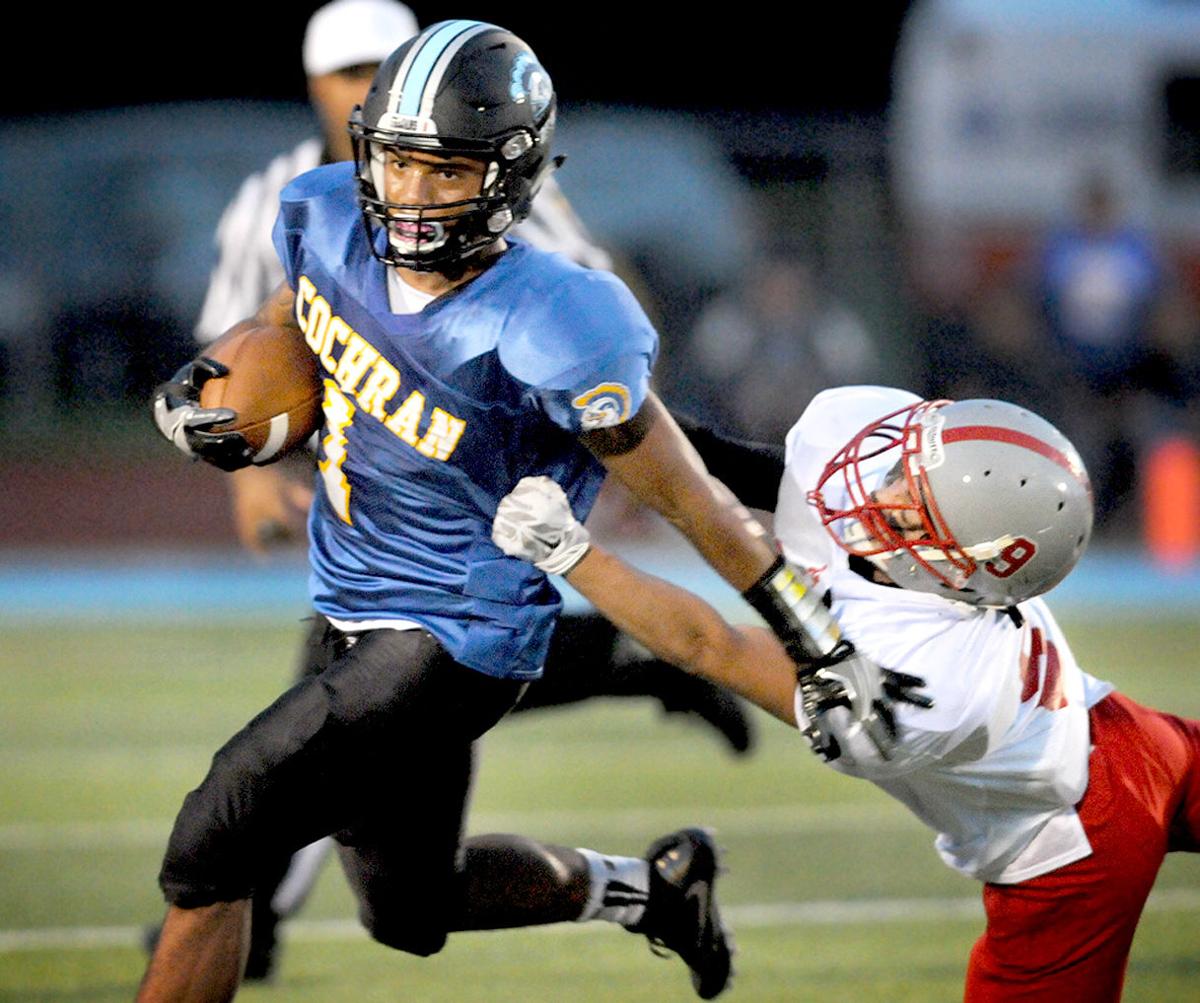 Barber played his senior season at Lock Haven University, and Gibson was part of the Indiana University of Pennsylvania program for his final year.

“It’s very difficult to get noticed, especially coming from a small school like Lock Haven and us not being successful with our overall record,” said Barber, a 6-foot-5, 295-pound offensive lineman who also has college experience along the defensive line.

“If anybody takes a chance on me, I would say they would have a hard-working, determined player,” added Barber, who began his career at St. Francis University before joining his two younger brothers, Austin and Sammy, at Lock Haven.

The game and the series of events held over Martin Luther King Weekend are “a celebration of the excellence, commitment, and sacrifice made by the players and their families.”

“Playing in the dream bowl is a great opportunity because I get to showcase my talents to NFL scouts and Canadian Football League scouts,” said Gibson, a defensive back who played three seasons at Youngstown State University before transferring to IUP. “I want to show them I’m a good football player and I can play at the next level.”

Former Greater Johnstown football coach Tony Penna Jr. guided both Barber and Gibson on some of the most successful Trojans teams of the past two decades. He appreciates the effort and dedication the players have displayed.

“Thirty-one of 32 NFL teams are going to be at the Dream Bowl,” Penna said. “They’re looking for those hidden gems. These guys both have had special skill sets. They’ve had great college careers and they’ve grown into prospects. They’re resilient.”

Gibson was among the area’s top rushers and a shutdown defensive back on a 12-win Greater Johnstown team that advanced to the 2016 PIAA Class 4A quarterfinal round.

In 2017 at Youngstown State, he was named to the Missouri Valley Conference all-newcomer team. He started 11 games as a sophomore, and started seven of the 11 games he appeared in during his junior season in 2019.

Gibson transferred to IUP in 2020 but the PSAC season was canceled due to the COVID-19 pandemic. In 2021, he made 33 tackles with two interceptions and a fumble recovery with the Crimson Hawks.

“COVID-19 made it difficult to stay with football,” Gibson said. “Not having practices or games, I just had to lock in and be self-motivated and hit the gym by myself and remember what my goal is at the end of the day. That’s to play at the next level, whether it’s the NFL, CFL or XFL.”

‘Trying to be noticed’

Barber began his college career as a two-year starter at St. Francis University in the Northeast Conference. He started all 11 games as a freshman guard, and made 18 tackles after a move to defense in 2018.

The big lineman transferred to Lock Haven and played on the defensive line as a junior in 2019. Like so many others, he lost the 2020 season to the pandemic. This past fall, Barber was on an offensive line that helped Lock Haven produce 2,190 rushing yards, an average of 4.9 per run.

“My final season at Lock Haven, though it wasn’t good as far as the record, I had an overall fun time playing with my brothers and finishing up my last year of football,” said Barber, who played left guard and left tackle on a 1-10 team.

“I’ve learned to be patient and face adversity. Just overcome the struggles and just trying to be noticed.

“I’ve been focusing on the Dream Bowl and trying to showcase my talents there. Next steps after that game are to find an agent and continue to train for a pro day.”