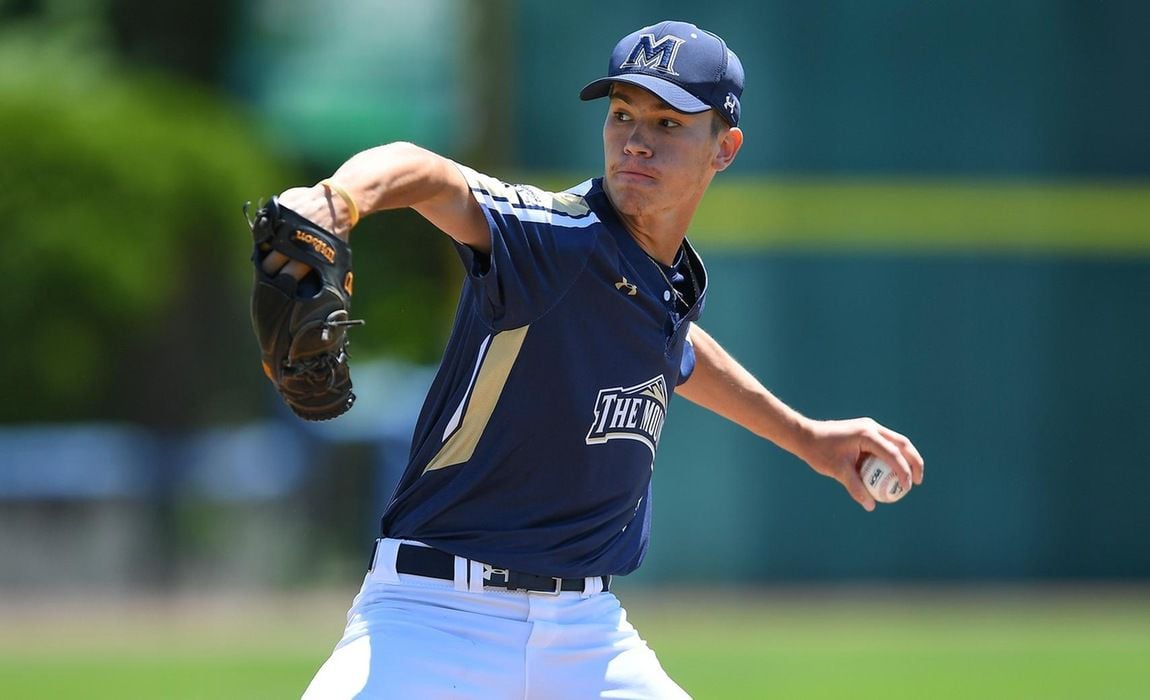 Ferndale Area High School graduate Trey McGough was selected by the Pittsburgh Pirates in the 24th round of the 2019 MLB First-Year Player Draft. 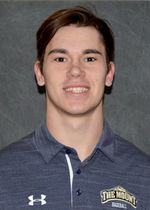 Ferndale Area High School graduate Trey McGough was selected by the Pittsburgh Pirates in the 24th round of the 2019 MLB First-Year Player Draft.

In his professional debut Friday night, Ferndale Area High School graduate Trey McGough struck out two batters in a scoreless inning of relief for the Bristol Pirates, a Rookie-level team in the Appalachian League. The left-handed pitcher threw 17 of his 23 pitches for strikes and scattered two singles in the eighth inning.

McGough was drafted in the 24th round by the Pittsburgh Pirates in the 2019 MLB First-Year Player Draft. He became the first player from Mount St. Mary's to be selected since Ivor Hodgson and Mike Gioioso in 2007.

McGough earned all-Northeast Conference honors for the second consecutive season in 2019 after an impressive junior campaign. The lefty went 3-4 with a 4.74 ERA in 12 starts on the year, striking out 60 batters in 68 1/3 innings of work. He fanned 10 batters in seven scoreless innings in the Mount's 11-3 win over Fairleigh Dickinson on March 23 in his best start of the season, and posted a season-high 11 strikeouts against Central Connecticut on April 27.

T.J. Adams put pen to paper and made it official on Tuesday.