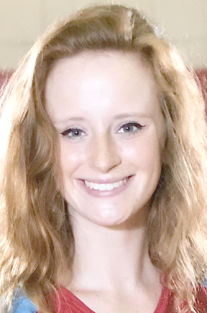 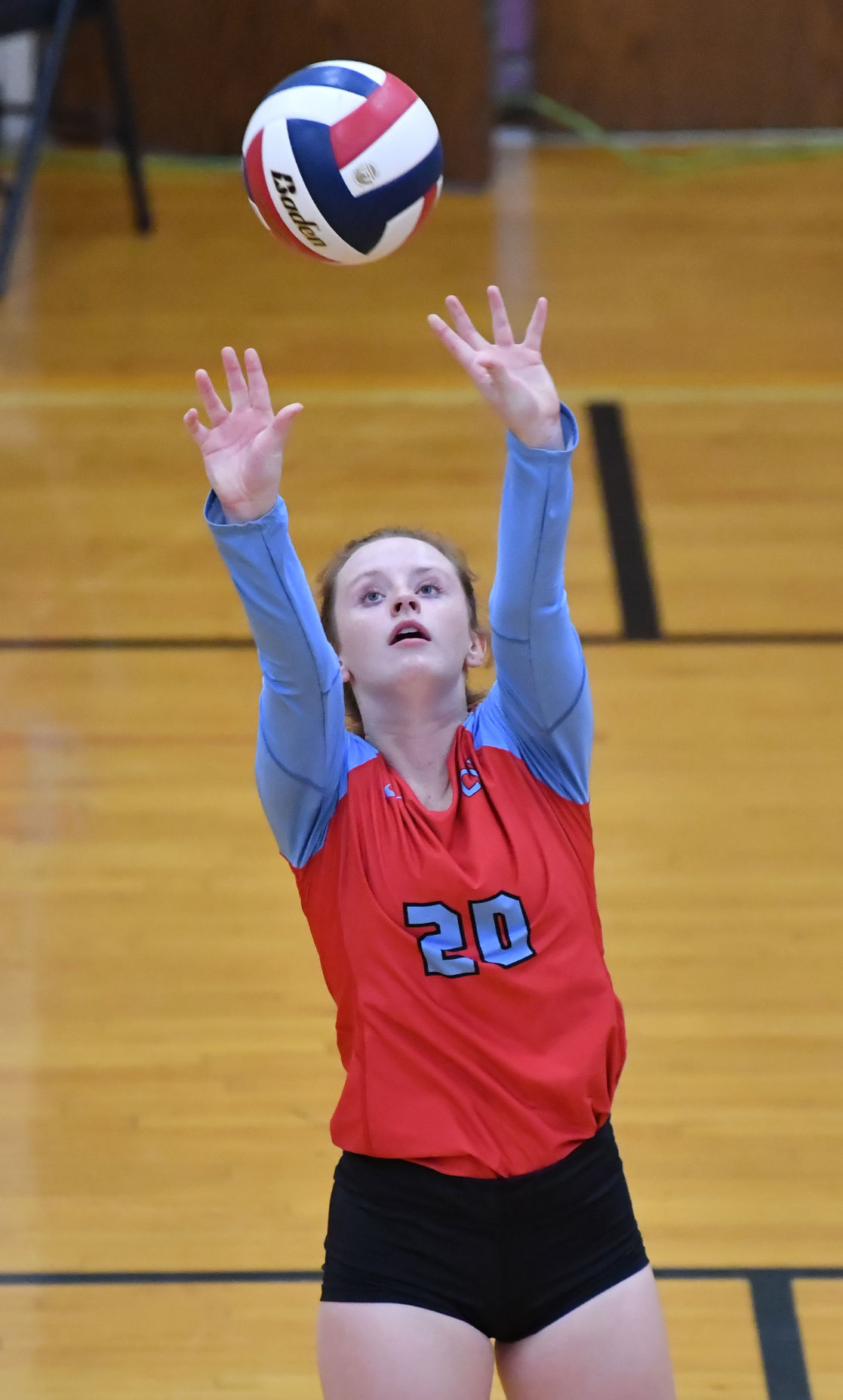 Athletic achievements: Getting 1,000 assists, making it to the LHAC championship game and hosting a playoff game

Coach’s quote: “It was a pleasure to coach Nikki. She has a great work ethic on and off the volleyball court. She’s developed into an outstanding setter. She’s a great teammate and role model for our younger players. We’re going to miss her next year.” — Cambria Heights volleyball coach Doug Farabaugh

Outside interests: Hanging out with family and friends

If you were an animal, what animal would you be and why?: Flamingo, because it is a beautiful animal that can fly.

Most influential person on my athletic career: My father

Most impressive athlete that you have competed against: Liz Bopp

Proudest athletic achievement: Getting 1,000 assists as a junior.

How I got my start: My dad helped me train all throughout middle school. Then in ninth grade, I got pulled up to play on the varsity team.

Berlin Brothersvalley's Kiera Booth is the female spotlight athlete of the week for Nov. 5.