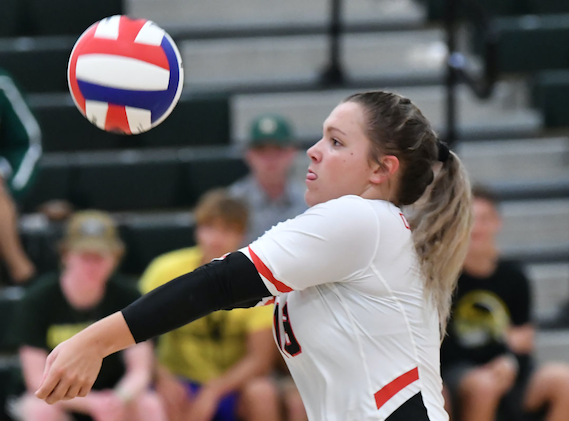 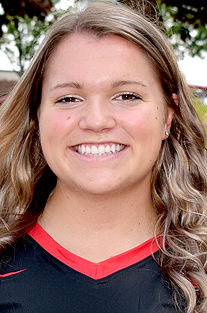 Central Cambria's Cass Bezek is the Female Spotlight Athlete of the Week for Tuesday, Nov. 19, 2019.

Central Cambria's Cass Bezek is the Female Spotlight Athlete of the Week for Tuesday, Nov. 19, 2019.

Coach’s quote: “Cass has always been a hard worker and dedicated to this team. She was a huge part of our success the last few years as she fulfilled many different roles on this team. Her hard work ethic and dedication has helped her be successful and achieve the many accolades she has earned.” — Central Cambria volleyball coach Jason Layman

Favorite book or video game: “The Choice” by Nicholas Sparks

Favorite teacher (and what they teach): Mr. Mazzarella (anatomy & physiology)

Favorite song: “Trip Around the Sun” by Kenny Chesney

If you were an animal, what animal would you be and why?: A koala bear because they are adorable and they get to sleep a lot.

Most influential persons on my athletic career: My parents and my brother

Most impressive athlete that you have competed against: Maggie Hogan

How I got my start: Playing backyard volleyball with my family

Future goal: To attend college and become a pharmacist