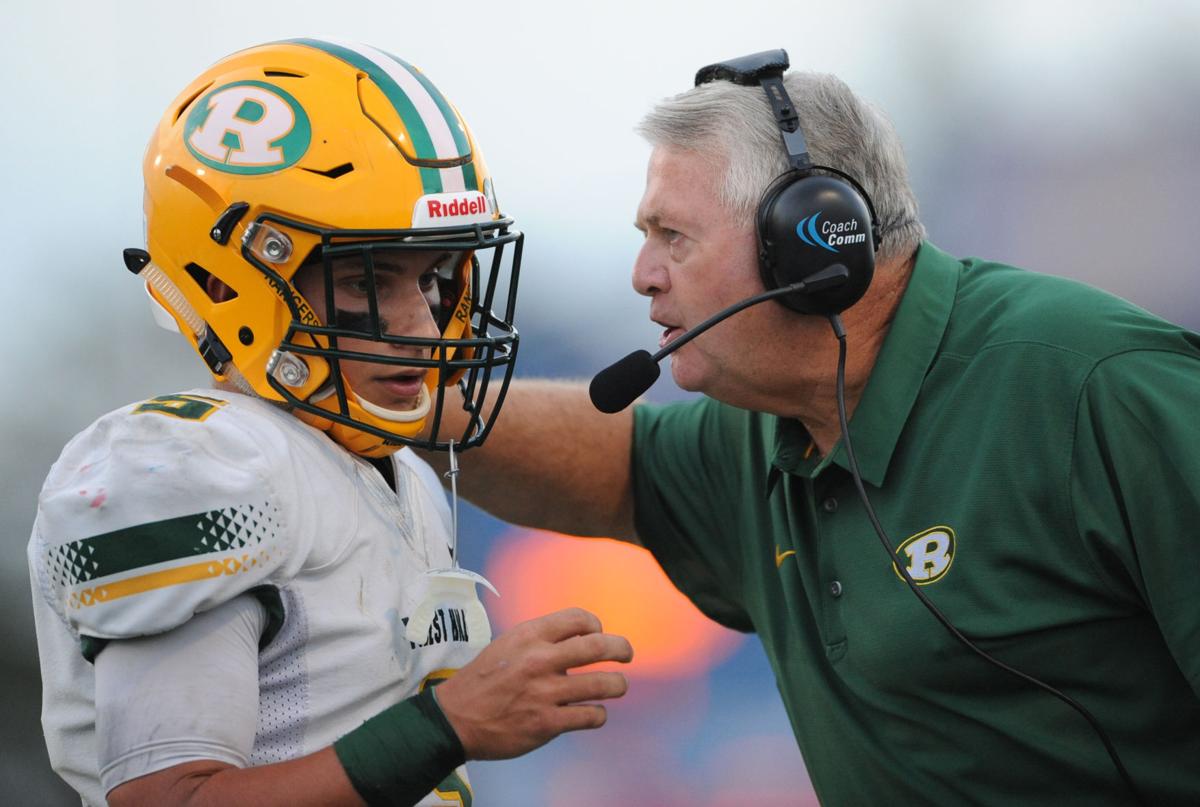 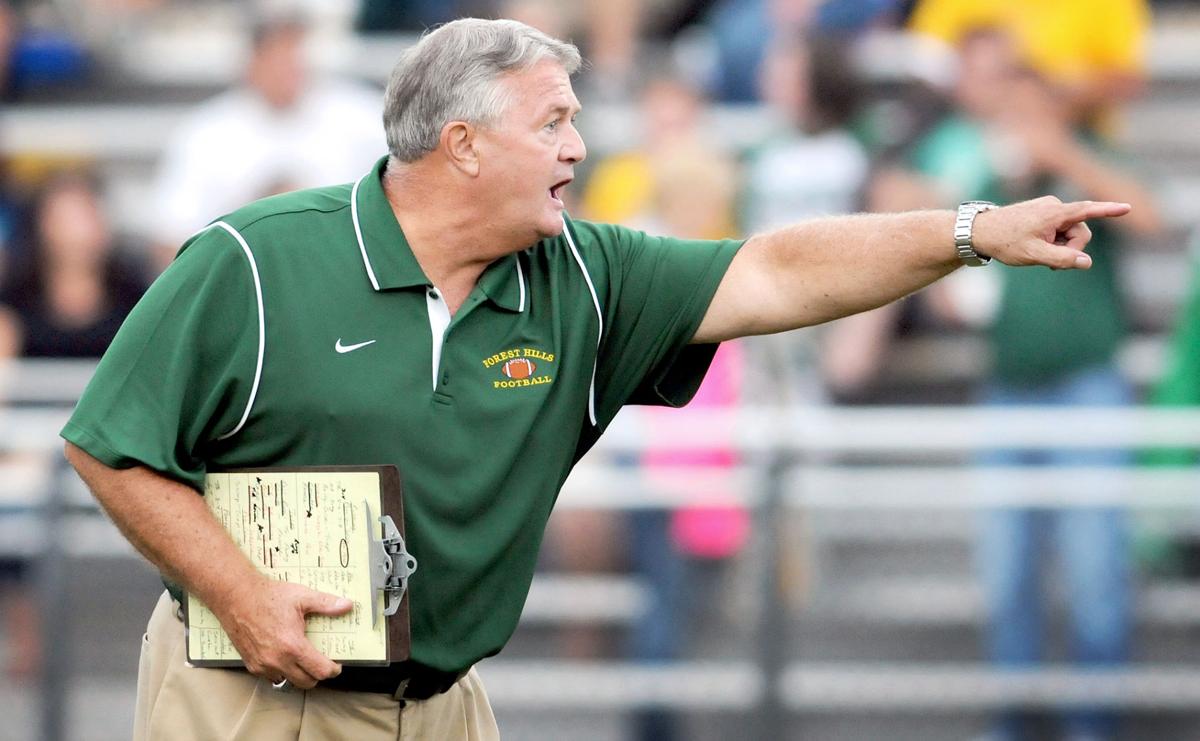 JOHNSTOWN, Pa. – Should a movie be made about Don Bailey, it might borrow a bit from George Bailey, the fictional film hero with the same surname, and borrow the cinematic title, too – “It’s a Wonderful Life.”

At 70 years of age, with 45 of those having been spent as head football coach at Forest Hills High School through the 2018 season, Bailey recently paused to contemplate his selection to the Cambria County Sports Hall of Fame and note, “It’s been a good ride. I’d like to think I could still coach, but my wife would say I couldn’t; not physically.

“Things happen. I still look good on the outside, but have problems on the inside. Still, I’ve been blessed.”

Bailey will be inducted into the six-member Class of 2020 at an Oct. 16 banquet at the Frank J. Pasquerilla Conference Center.

The ceremony twice was postponed due to the COVID-19 pandemic.

Bailey’s “good ride” was limousine-quality, with 375 career wins, 10 district championships and 27 playoff appearances, including winning the first District 6 Class 3A title when playoffs were instituted in 1985.

Along the way, Bailey maintained a belief in defense, but opened up his attack to change with the times and stay on the cutting edge offensively. Four of his quarterbacks – his son Brandon, Adam Cecere, Travis Rearick and Justin Myers – threw for more than 5,000 career passing yards. Myers succeeded Don when he retired as the Forest Hills coach.

“For my dad, it was all about how to win the game,” said Brandon, who quarterbacked the Rangers to the western finals of the state playoffs as a senior and has coached against his father. “He certainly was known for his great defenses.

“But he was a pioneer in our area and throughout Pennsylvania offensively with the four-wide receiver sets and spreading the field. He knew sometimes you had to outscore people.”

The 1994 Rangers lost to Mount Carmel, 20-14 in double overtime, in the Class 2A state championship game.

Bailey’s 1991 team lost a heartbreaking 12-6 decision to Aliquippa in the Class 2A western finals. The Quips, who had a 2,000-yard rusher in Chico Williams and future NFL great Ty Law, went on to demolish Hanover 27-0 for the state crown.

The Forest Hills defense held Aliquippa to seven first downs and a net of 87 rushing and 28 passing yards.

Brandon Bailey played with an injured back vs. Aliquippa and receiver/running back Tim Baumgardner wore a harness on his separated shoulder that didn’t allow him to raise his arm.

That Forest Hills team had foreshadowed its great season with a preseason scrimmage against a strong Class 3A Greater Johnstown team.

A crowd every bit of four thousand people showed up at Forest Hills to watch the Rangers win against a Trojans squad that had quarterback Brian Mangiafico, who would go on on to earn The Associated Press Big School Player of the Year award, and future Canadian Football League great Geroy Simon.

As proud as he is of the athletic accomplishments, Bailey is proud, too, of his work as an administrator in the Forest Hills School District, where he helped influence students in general just as he did his football players.

“I always told the board football coaching was secondary to my position in the administration,” he said. “But I’m proud of what we accomplished in football, beyond the wins and the championships.

“I only had one professional football player – Joe Jones, who was with the Colts for a year.

“But I had a lot of people who were successful in life, hundreds if not thousands, including a lot of professional people.

“They became doctors, teachers, lawyers. We taught them the most important thing is to be a better husband, father, citizen.”

Bailey graduated from Forest Hills and was a multi-sport standout there. He attended Southern Illinois, but suffered a major knee injury.

Bailey transferred to California University of Pennsylvania, where he finished undergraduate and graduate work. He also gained superintendent certification at Penn State.

Don and his wife Diane are parents of two sons. Brandon is an administrator and football coach in the Richland School District and Derek works for Apple on Long Island, New York.

“Derek is still playing in a competitive flag football league at age 38,” Bailey said. “Football is in the blood of this family.”

The Cambria County Sports Hall of Fame Committee and the Class of 2020 have displayed both patience and persistence throughout the COVID-19 pandemic.