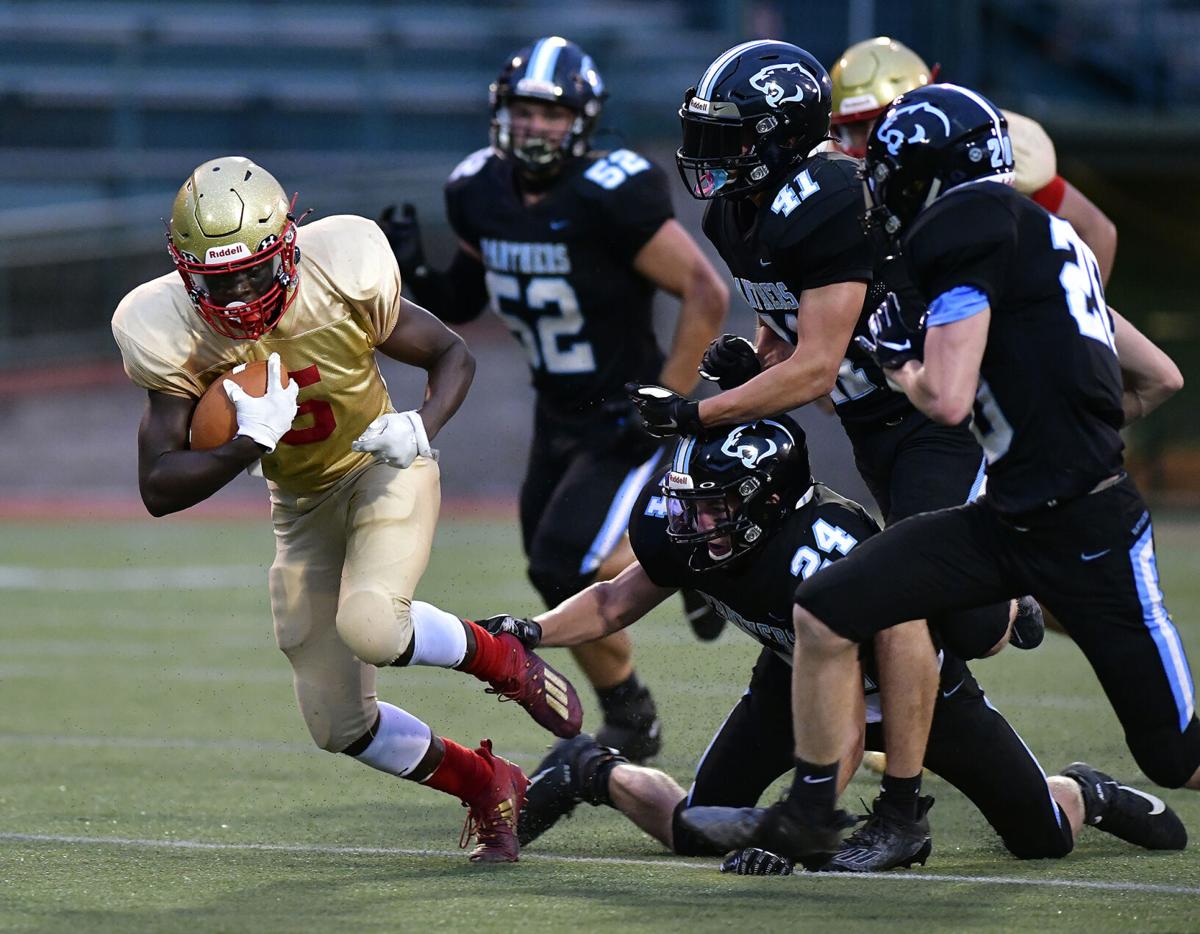 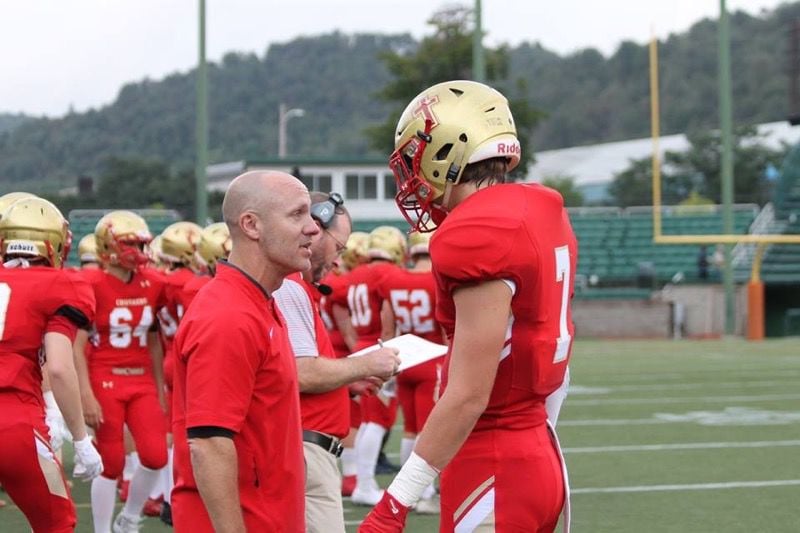 JOHNSTOWN, Pa. – A co-op agreement that will enable Bishop Carroll Catholic High School football players to participate as part of the Bishop McCort Catholic program has been approved by District 6 for the upcoming season.

Due to low numbers, Bishop Carroll Catholic’s football program had been in doubt recently.

Bishop McCort Catholic Principal and football coach Tom Smith said, “the co-op is approved,” in a text to The Tribune-Democrat after the regularly scheduled District 6 Committee meeting on Wednesday morning.

The PIAA Board of Directors will hold a meeting later this month, Marshall said, and the co-op would have to be approved by the PIAA. Traditionally, once the co-ops are approved at the district level, the PIAA approves them.

The co-op would bump up Bishop McCort’s classification in football from Class 1A to 2A. In past years, such co-ops would not be approved by the PIAA Board of Directors, but due to recent trends regarding lower turnout, the governing body of Pennsylvania scholastic sports has allowed such co-ops with the stipulation that a school may not participate in the playoffs should a co-op result in a move to a higher classification during a particular scheduling cycle.

“McCort has agreed to no playoffs this fall in football,” Marshall said.

Smith also noted the Crimson Crushers will not be in the Class Double-A playoffs this season even if the team wins enough games to qualify. Bishop McCort and Bishop Carroll each posted a 1-7 record during the 2020 season.

Both Marshall and Smith said that, currently, the co-op is for one season.

“All districts (in the PIAA) reclassify this fall for a new cycle starting next year, so this is just a one-year (co-op),” Marshall said.

“For now, it is one year, but we may look to extend that based on the number of participants,” Smith said.

Bishop Carroll Catholic had been scheduled to take the place of Shade on the WestPAC football schedule.

Now, WestPAC schools again will be searching to fill the spot once occupied by Shade and later Bishop Carroll.

“I’d also like to express our appreciation and regret to the WestPAC athletic directors who graciously included Bishop Carroll in their football schedule this year,” Cotchen said then.

“I’m truly sorry we won’t be able to fulfill our games on their schedule.”

District 6 will address a football co-op proposal that would have Bishop Carroll Catholic’s players become part of the Bishop McCort Catholic program this academic year.