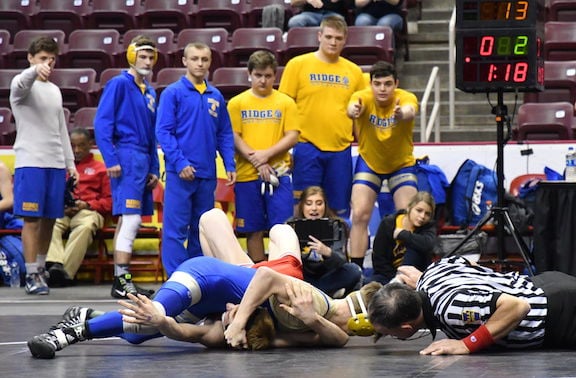 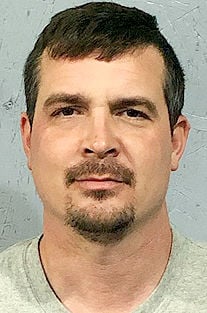 As if taking over as head coach of one of the top wrestling programs in the state wasn’t enough, Josh Deputy has opened a youth training facility and is partnering with a huge name in American wrestling to launch a girls’ wrestling program.

After six seasons as an assistant to Greg Lazor, does Deputy feel any pressure as he takes over the top position this season?

“Not really,” he said. “To me, it hasn’t really changed much. I still was heavily involved in running practices. The whole coaching staff is involved. It doesn’t feel much different except the title. Laz is still there. He just leaves early and does stuff with his kids like I used to.”

The Lions went 205-49 under Lazor and finished in the top four of the PIAA Class AA team championships four times, including last season when they went 16-1 and placed third. Ten starters return from that team.

“I think we have a good mix of veterans and youth,” Deputy said. “We’re going to throw a good many underclassmen out, but they have experience and had good junior high careers. (Duane) Knisely, Seth Holderbaum and Nathan Holderbaum are the senior leaders. They’re doing a good job keeping everything on track.”

Deputy will do his best to keep the Lions on track, and won’t allow the standard of excellence set by Lazor to derail them.

“I was at Bedford when we were on top,” he said. “I’m used to being in programs where the expectations are high. That’s not going to change with me, and the goals aren’t going to change.”

In addition to his new role as head coach, Deputy opened The Compound Ridge in New Paris last month. It’s a functional youth training facility that follows the model developed by The Compound in Richland Township.

That will be the home of the new Orchard Girls Wrestling Club, which Deputy is leading along with Jody Strittmatter, the former Cambria Heights and Pitt-Johnstown standout who has turned his Young Guns Wrestling into what many consider to be the top club in the nation.

“It’s something that we discussed off and on for a few months,” Deputy said. “I kind of went to Jody, and Jody came back at me.

“ ‘Hey, do you want to be involved in this?’ ‘Yeah, absolutely.’ This is the fastest-growing sport in America right now.

The eastern side of Pennsylvania is killing it right now, I’ve watched, and they’re amazing.”

Girls practices will be held at The Compound Ridge from 6:30 to 8 p.m. on Fridays and 1 to 2:30 on Sundays. Any girls interested in participating can message The Compound Ridge Facebook page or reach Deputy via text or call on his cell at 814-494-3417.

“I’ve gotten a good many calls so far,” Deputy said. “I’ve had someone contact me from two hours away.”

Jennifer Foust, who helped develop the Northern Bedford Girls Wrestling program, which is the biggest in the area, said the Orchard will help girls develop after the elementary level.

“I think this is the next step to being able to prove that girls have a place in the sport,” Foust said. “Working from the ground level with the elementary kids, we’re graduating these girls to junior high and they truly have nowhere to go in our part of the state.”

For Deputy, it’s a chance to join the growing movement for girls’ wrestling.

“I know the ultimate goal is to have the PIAA have a girls’ division,” he said. “Jen said she’s super excited to have their own club around here. They’re still going to be Northern Bedford and compete as Northern Bedford, but girls can come in from other areas and practice just like Young Guns or whatever club they go to.”