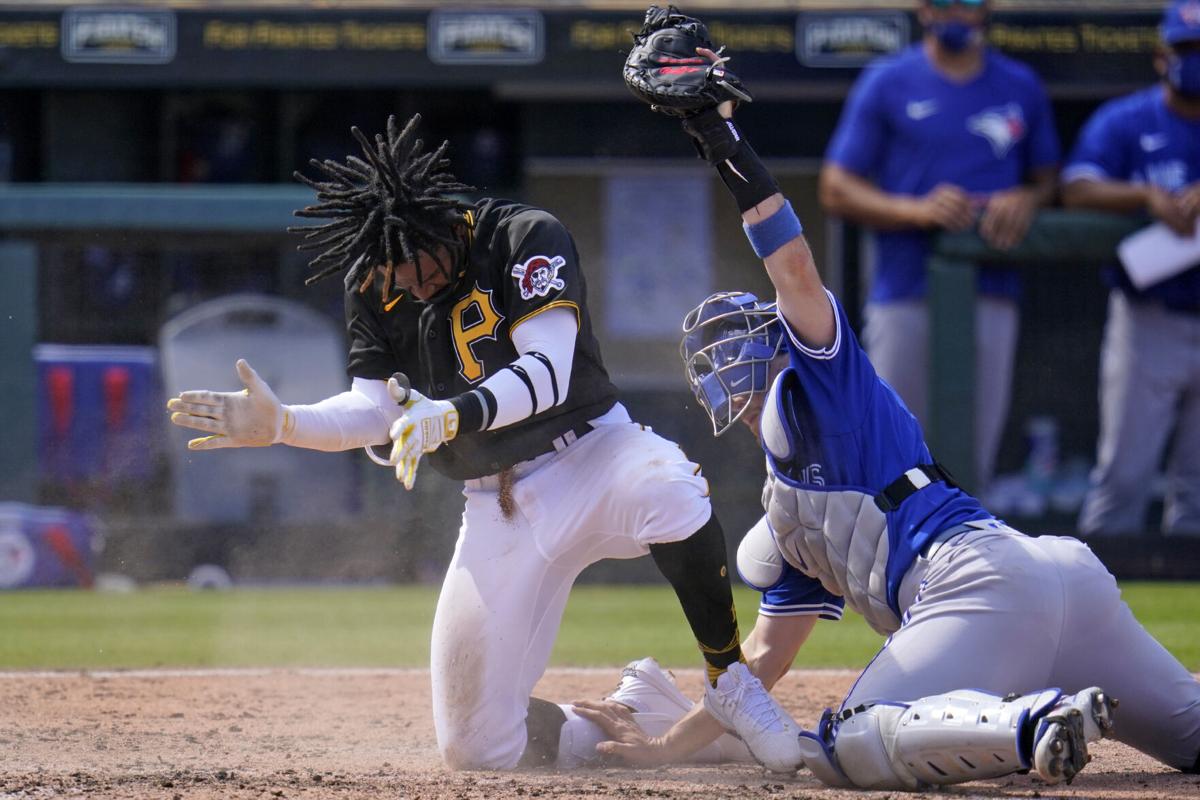 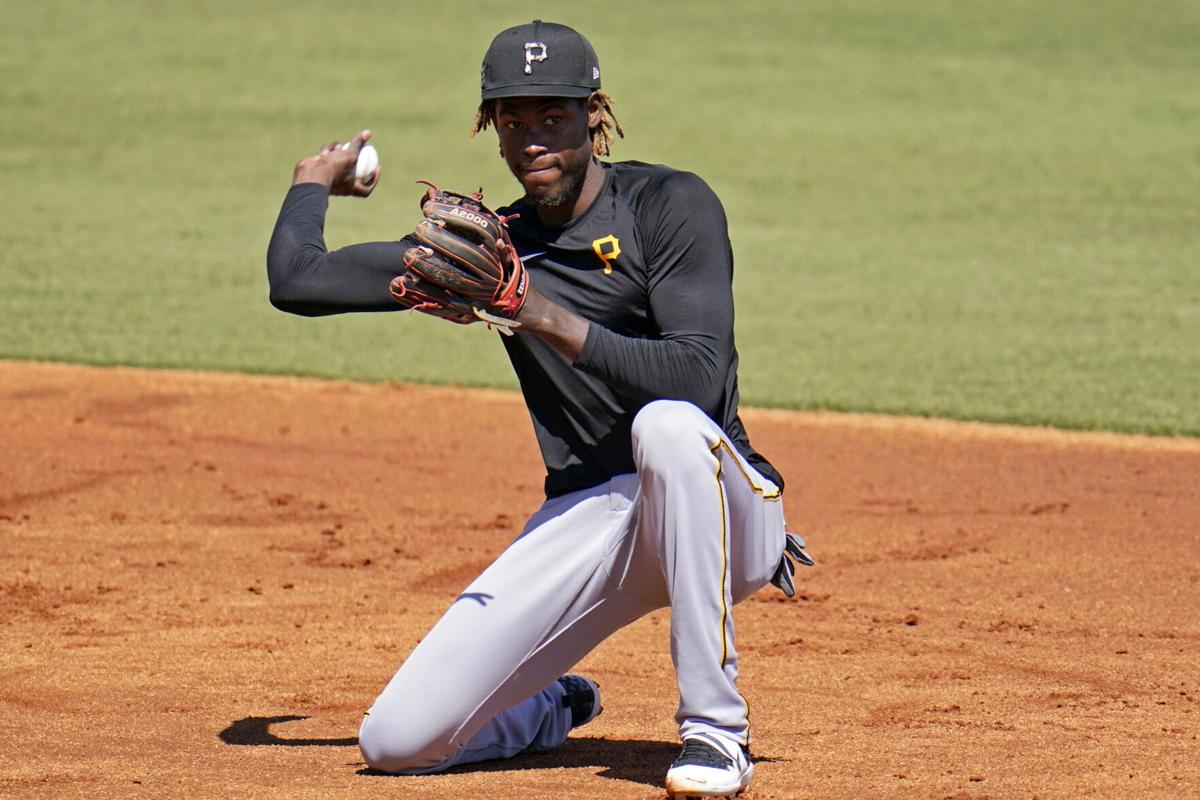 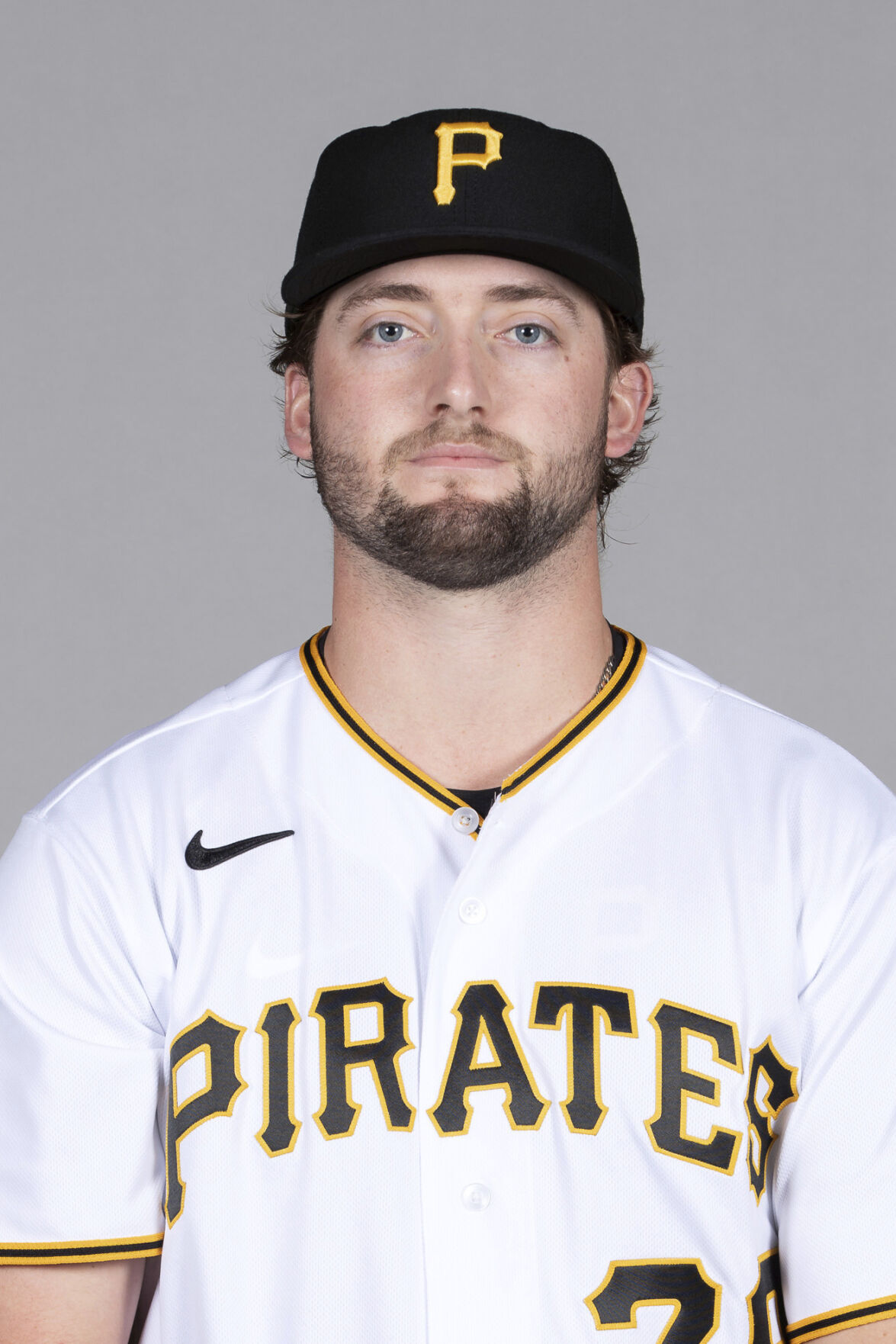 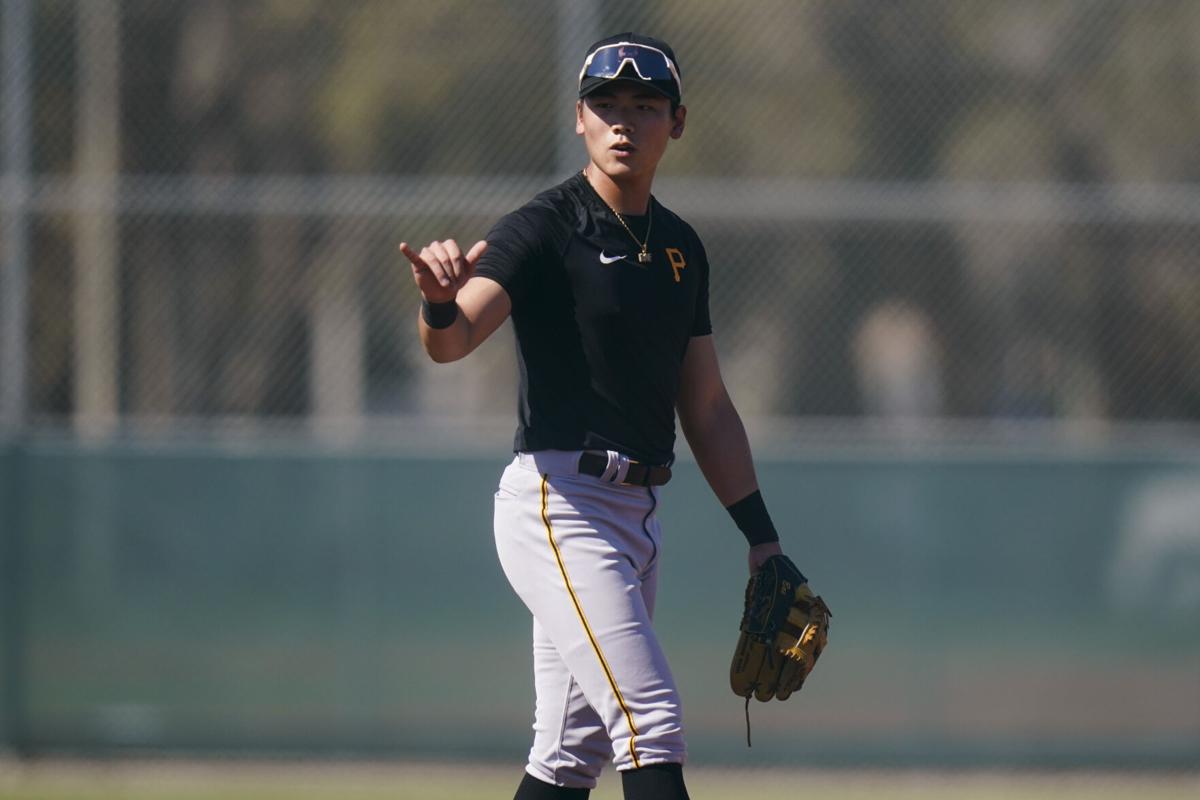 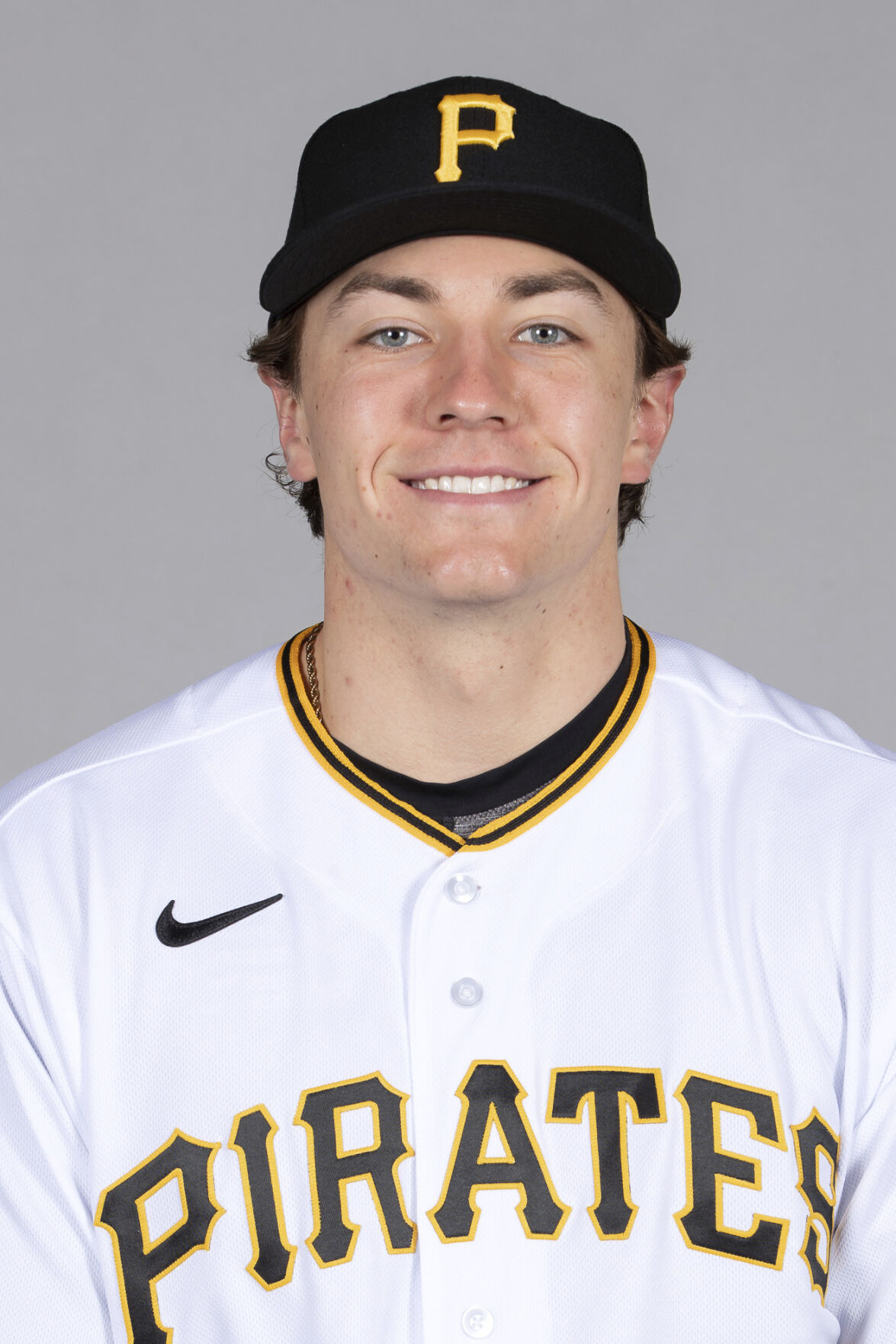 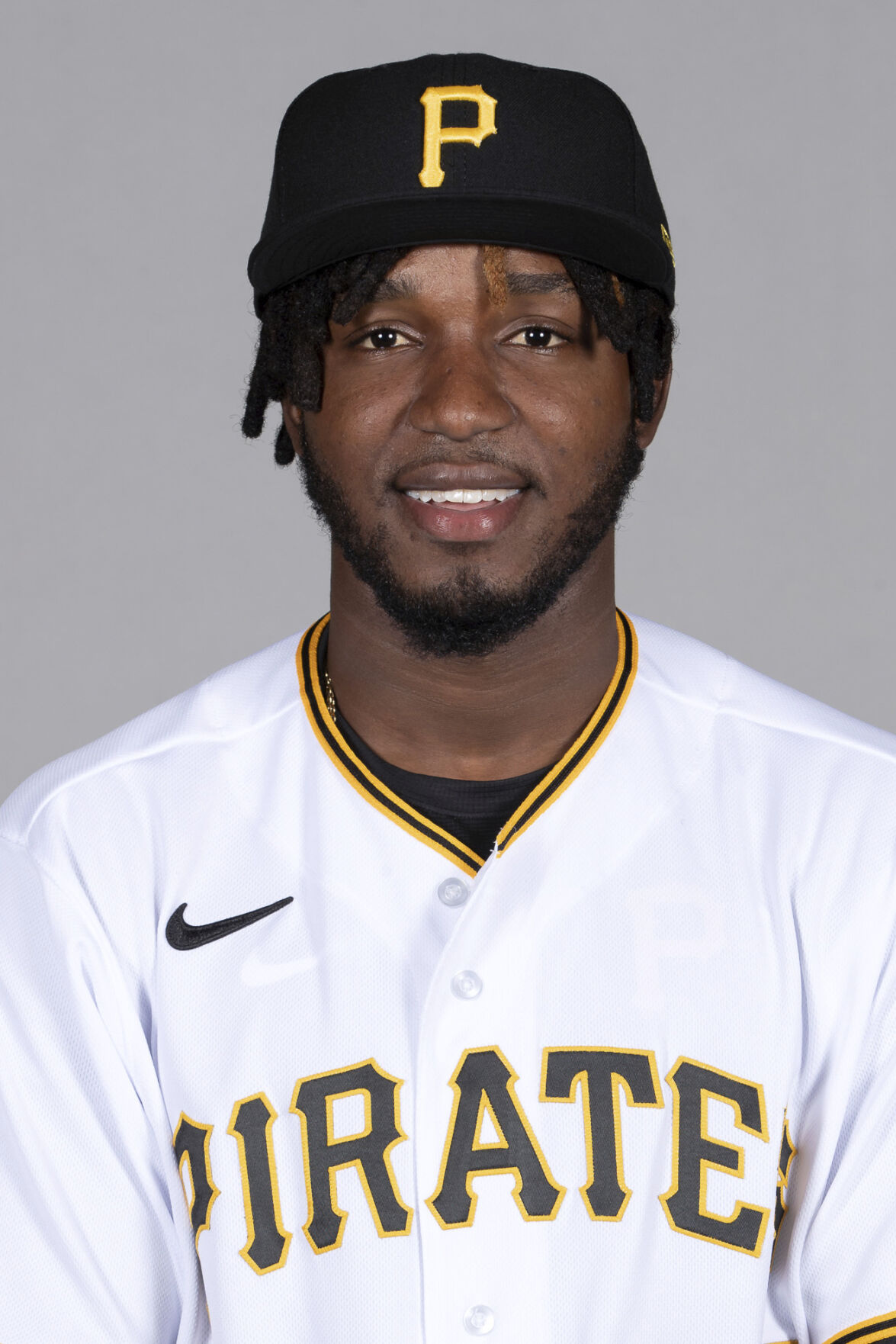 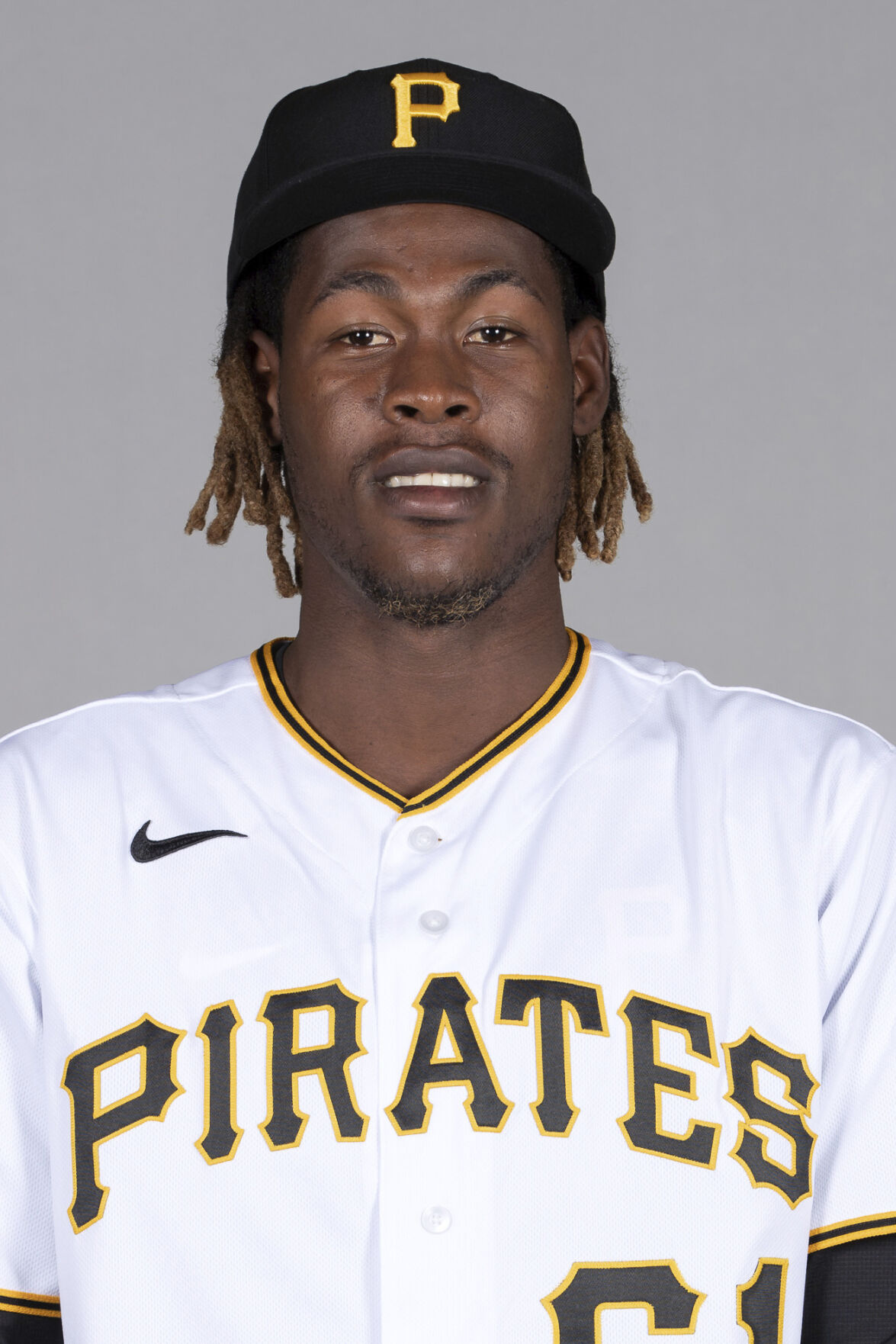 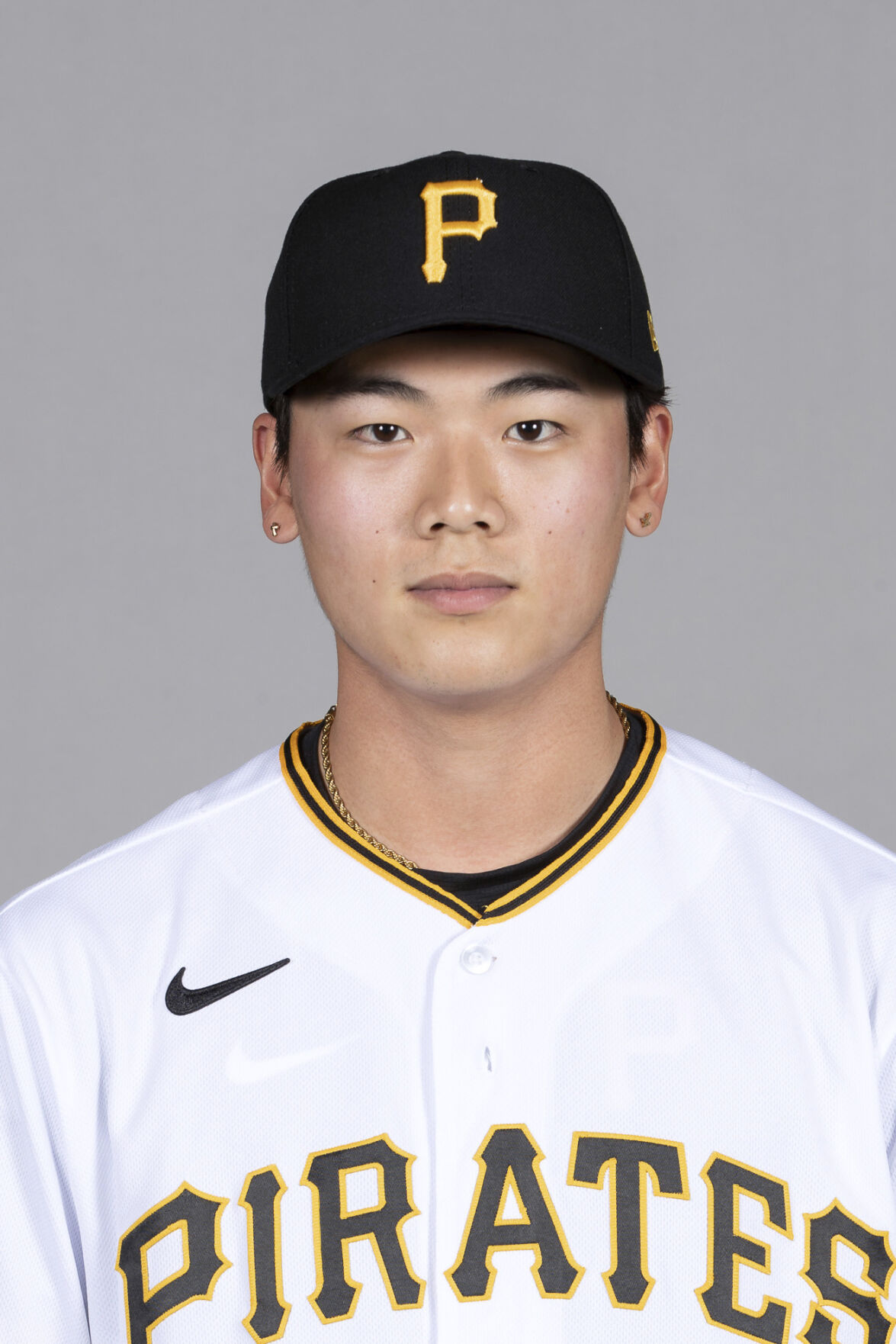 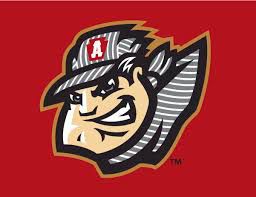 ALTOONA – The Altoona Curve, in conjunction with the Pittsburgh Pirates, announced their 28-man roster to start the 2021 season in the Northeast League.

The roster features eight of the top 30 prospects in the Pirates organization according to Baseball America and three members of the Pirates 40-man roster.

Cruz, Castro and Kranick are also members of the Pirates 40-man roster.

The roster features just six players that have worn a Curve uniform prior to 2021: Bolton, Cruz, catcher Arden Pabst, outfielder Bligh Madris and right-handed pitchers Shea Murray and John O’Reilly. There was no 2020 minor league season due to the COVID-19 pandemic.

Contreras and outfielder Canaan Smith-Njigba will make their Pirates organizational debut with the Curve after being acquired by the Pirates in a five-player deal with the New York Yankees for former Curve right-hander Jameson Taillon in January.

The position player group features an intriguing combination of power and speed with top prospects slated to start the season across the diamond. Martin, the 2019 Pirates Minor League Player of the Year, leads a star-studded infield that will include Bae, Cruz and Castro with Josh Bissonette, Brendt Citta and Ethan Paul rounding out the group.

Smith-Njigba, Daniel Amaral, Jonah Davis, Madris and Mitchell will roam the outfield to begin the campaign.

Smith-Njigba was named a 2019 midseason and postseason South Atlantic League All-Star with the Charleston Riverdogs, while Mitchell earned a 2019 Florida State League midseason All-Star selection and was named the All-Star Game’s Most Valuable Player while playing for the Bradenton Mauraders.

Madris spent the entire 2019 campaign with the Curve, batting .260 with eight home runs and 55 RBIs in 132 games. His 119 hits ranked seventh in the league while his career-high 26 doubles were tied for ninth best.

Behind the plate, the Curve will have three veteran backstops in Raul Hernandez, Pabst and Deon Stafford. Pabst, who appeared in 73 games for the Curve in 2019, led the league with a .998 fielding percentage (one error in 604 total chances) and ranked fifth in the circuit with a 35.1% (20 of 57) caught-stealing rate.

The Curve open their 22nd season of play at Peoples Natural Gas Field at 6 p.m. Tuesday against the Bowie Baysox, Double-A affiliate of the Baltimore Orioles.

The Altoona Curve, in conjunction with the Pittsburgh Pirates, announced the Double-A affiliate’s field staff for the 2021 season on Wednesday. The new staff will be led by manager Miguel Perez, who becomes the 12th manager in franchise history.