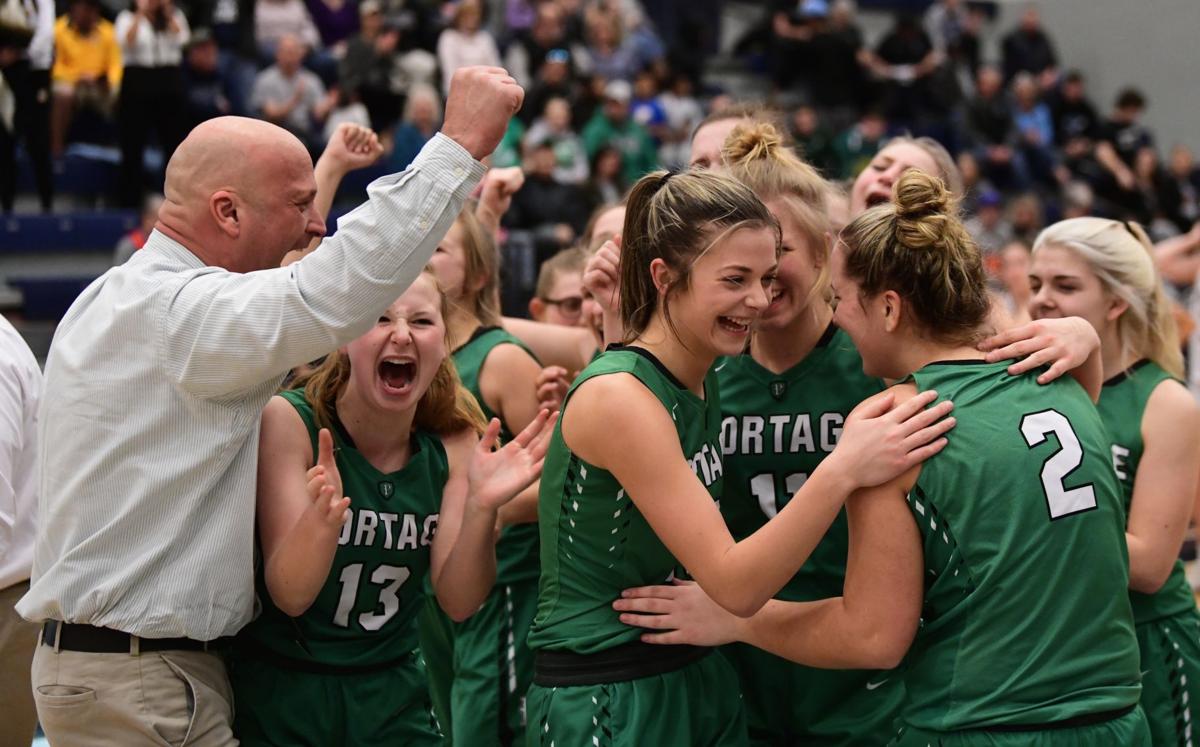 The area was 3-for-3 in District 6 basketball championships on Saturday at Mount Aloysius College.

It was a contrast for the girls from Forest Hills and Portage with the Rangers winning their sixth straight District 6 title while the Mustangs captured their first.

Forest Hills crushed Huntingdon 83-44 in the Class AAAA game while Portage was a 75-68 victor over Hollidaysburg, a team that it had lost to by 12 points earlier in the season, in Class AAAAA.

The other big winner on Saturday was the Greater Johnstown boys squad, which defeated Hollidaysburg 57-53 for its 28th district title.

Earlier in the week, the Bedford boys won a subregional title against Westinghouse with a 67-65 overtime victory.

Meanwhile there are still 11 titles up for grabs involving area squads, five in District 5 and six in District 6 during another busy week of basketball.

In District 6, the Class A girls and boys championships are back at Mount Aloysius on Wednesday.

In the boys’ Monday semifinals, third-seeded Portage will play No. 2 West Branch in a 7:30 game at Tyrone Middle School. The other AA boys matchup has top-seeded Bishop Guilfoyle against No. 4 Homer-Center at Hollidaysburg.

On the girls side, sixth-seeded Bishop McCort faces No. 2 Penns Manor at 7 at Central Cambria High School. The other bracket has top-seeded Bellwood-Antis, the two-time defending PIAA champion, against No. 4 Bishop Guilfoyle at Hollidaysburg.

Sixth-seeded Penn Cambria will face No. 2 Cambria Heights, a team the Panthers lost to (69-31) earlier this season. The Panthers and Highlanders play at Central Cambria at 7. On the other side of the bracket, top-seeded Tyrone faces No. 4 United at Hollidaysburg.

The anticipated boys’ rematch between second-seeded Westmont Hilltop and

No. 3 Richland will be on Tuesday at Greater Johnstown High School at 7

In District 5, the Class AAA championship between the Chestnut Ridge and Everett boys will be on Wednesday with the champion moving on to play the District 9 winner at 3 p.m. Saturday at Clearfield High School.

The District 5 Class A boys championship between Berlin Brothersvalley and Shade will be 8 p.m. on Friday while the Class AA title tilt involving North Star and Windber is scheduled for 2:30 p.m. Saturday, both at the Pitt-Johnstown Sports Center.

District 5 girls semifinals are on Tuesday with the Class A winners playing on Saturday and the Class AA semifinal winners squaring off on Friday.

Set the jukebox to belt out Queen’s “We Are the Champions.”