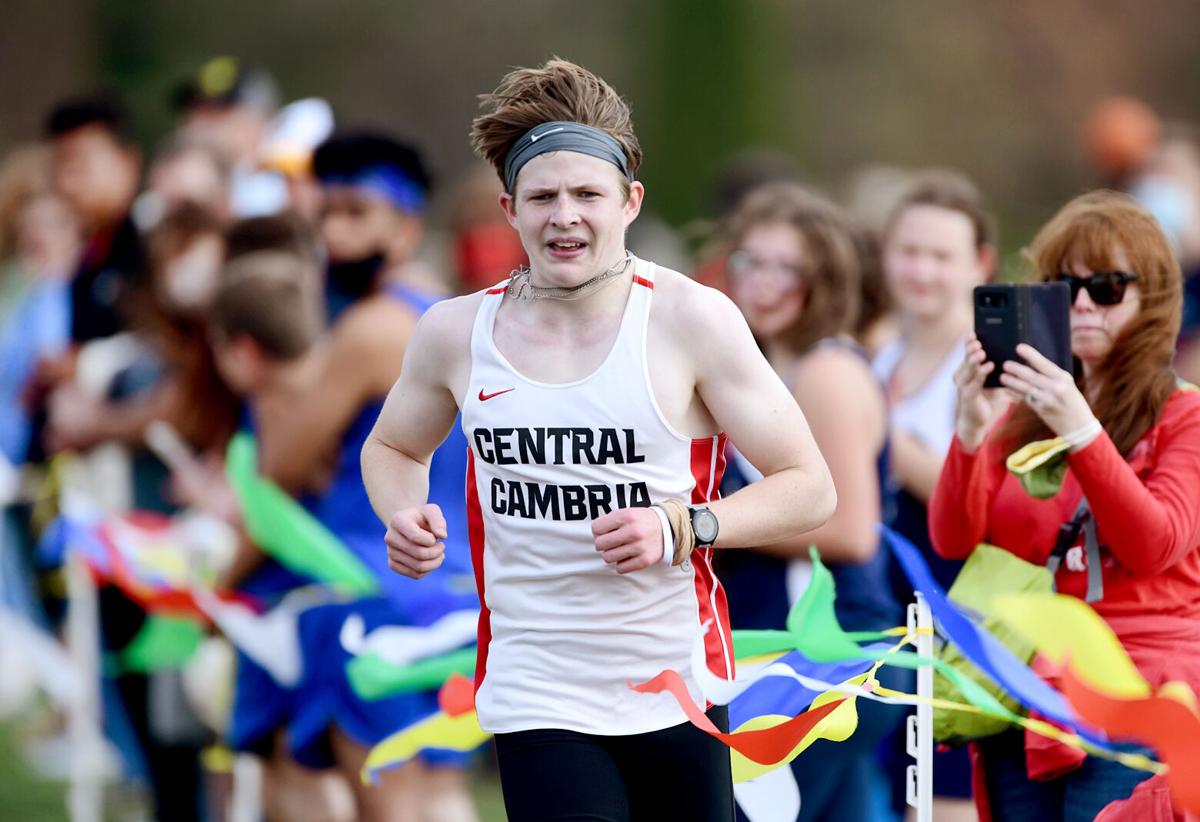 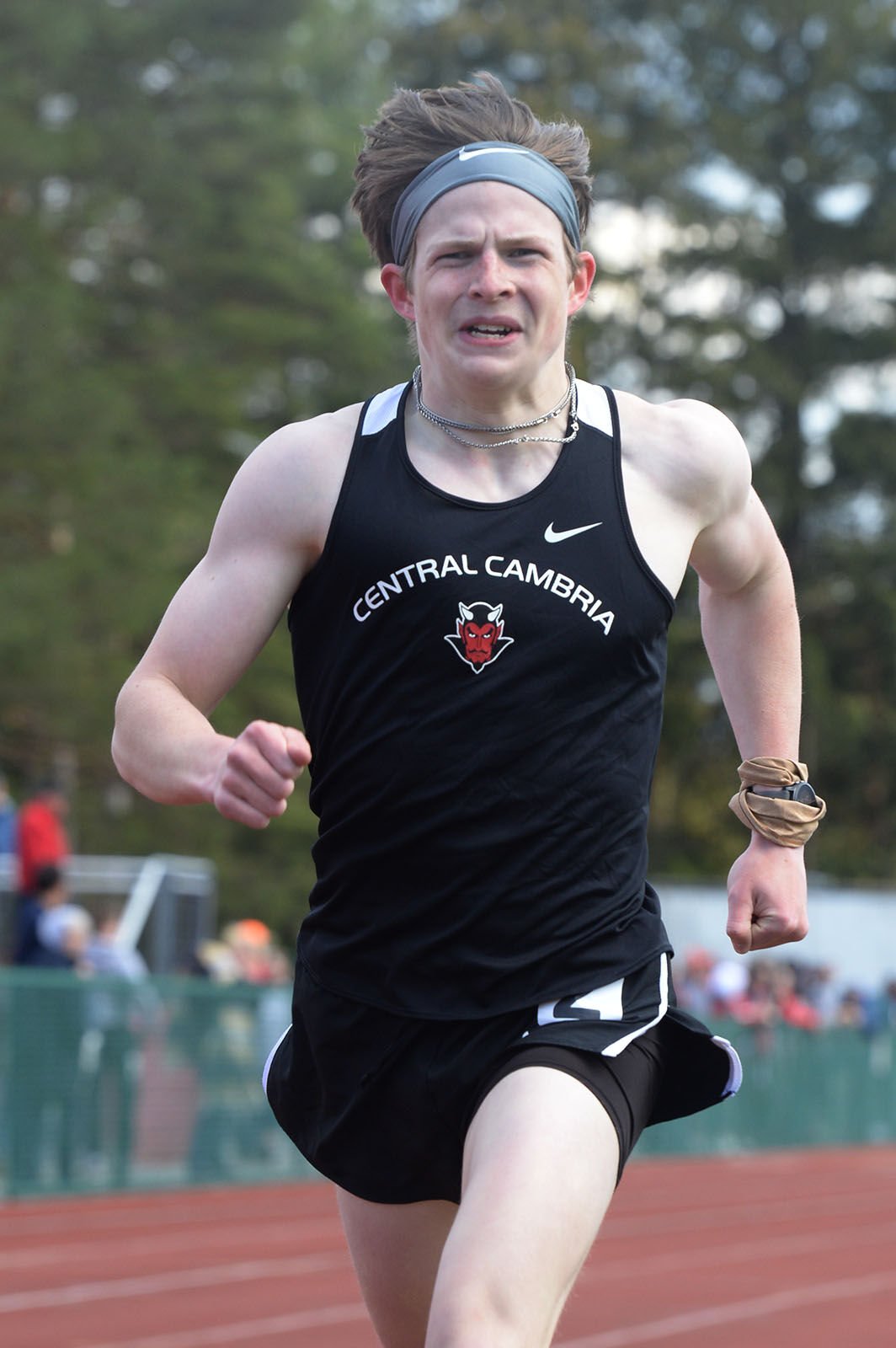 One of Central Cambria High School’s most decorated distance runners will continue his cross country career at Division I Bucknell, a member of the Patriot League. Senior Toby Cree, the anchor runner on the 2021 PIAA Class 2A 3200-meter relay gold-medalist team, found an ideal fit on the Lewisburg campus.

“Finding the right school was definitely not an easy choice,” Cree said.

“I looked at Indiana (Pa.), St. Francis and also Dickinson. In the end, I really like the education as well as the athletic competition that Bucknell offered.

“I found the location of Bucknell to be ideal. I really liked the views of the campus as well as the town of Lewisburg.

“Overall, I felt that Bucknell offered the best education, athletics and ideal location out of all the schools I looked at.”

Cree will major in chemistry and compete on coach Kevin Donner’s team.

Cree placed 12th as a junior and eighth as a senior at the PIAA cross country meets. He was the 2020 District 6 and Laurel Highlands Athletic Conference individual champion. In track, he was the 2021 LHAC champ in the 1600 and 3200 and 2021 District 6 titlist in the 3200, while helping the 3200 relay squad win gold at the District 6 and LHAC meets.

“I really like the team-oriented program that Bucknell has to offer,” Cree said. “All of the runners are there to compete and run. I’m excited to compete in an environment like that. I hope to fit in really well. I’ve talked to a few of the runners on the team already and plan to connect with the rest of the team soon.”

Getting to run at the next level was always a goal Cree wanted to achieve.

“Toby Cree is a coach’s dream athlete,” Central Cambria cross country coach Randy Wilson said. “He works extremely hard, he does all the little things that make a difference, he always puts his team first and is super supportive of his teammates.

“Inside his chest beats the heart of a champion. Toby’s willingness to put in extra time in the weight room has really given him an edge over his competition. I think one thing that he will bring to Bucknell’s program is a consistent runner, who just never seems to have a sub-par race. Toby has been the leader of the best boys cross country team in Central Cambria history. He is part of a senior class that is second to none.”

Cree lettered four years in cross country and twice in track and field.

“This program means everything to me. This program has been my family ever since I joined in seventh grade, and taught me resolve that I will continue to have for the rest of my life. It is a really bittersweet moment leaving the program, but I will never forget any of the moments that I was a part of at Central Cambria.”

Cree is the son of Cory and Iris Cree, of Ebensburg.