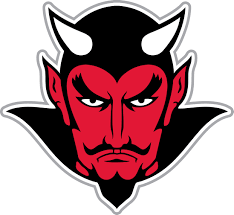 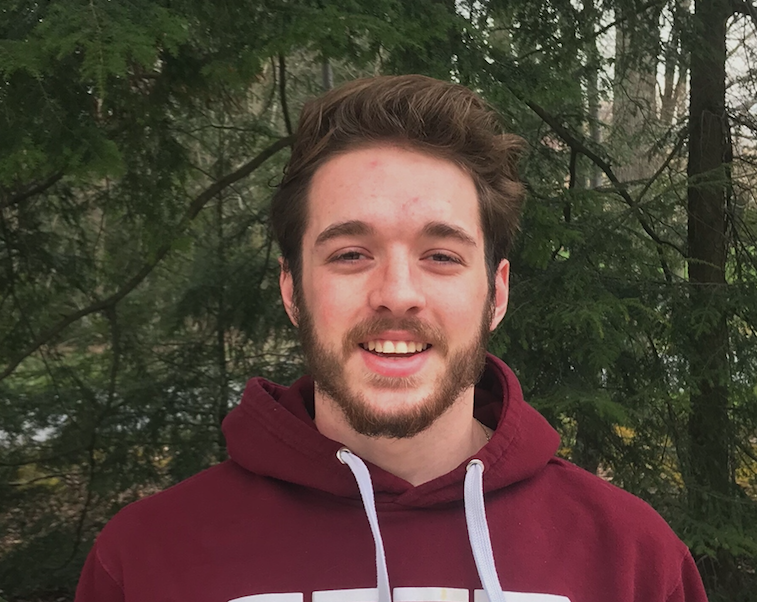 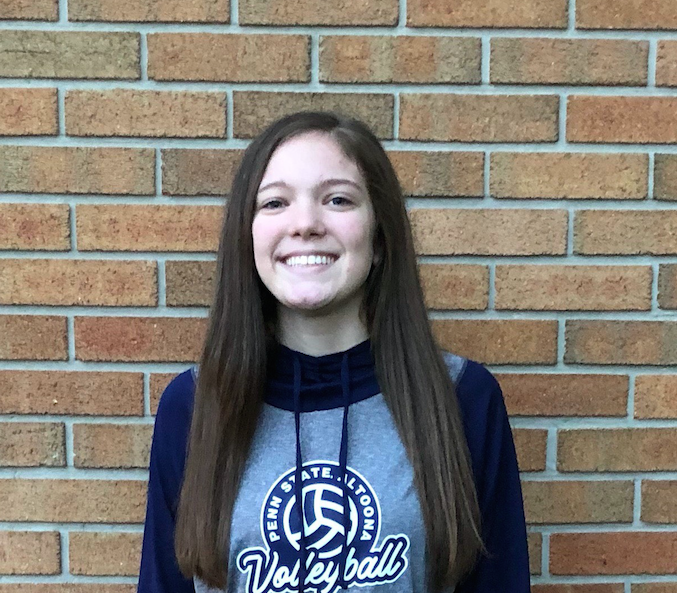 A duo of Central Cambria High School seniors recently committed to continue their academic and athletic careers in college.

Upon upholding strong traditions with the cross country and track and field teams at Central Cambria, Kuntz will look to help the Crimson Hawks achieve more success in those two sports.

“After visiting multiple schools and talking with a few coaches, I decided that IUP was the best fit financially, educationally and athletically for me,” Kuntz said. “From my meetings with Coach (Joey) Zins, it seemed a lot of emphasis was placed on personalized training and athletes training in ways that benefit them individually so that the team succeeds."

Kuntz, undecided on a major, lettered four times in cross country and swimming, adding three more in track and field.

“I think that my time on the track and cross country teams was incredibly influential to my high school experience and to who I am as a person,” Kuntz said. “I’ve met some of my best friends from being on the team and alumni are always coming back for workouts with the team. There is a great sense of community built by the upperclassmen and the head coach, Randy Wilson, that I think has been a big contributor to the team’s success over the last few years.”

Kuntz medaled in the 100-yard breaststroke and 200 medley relay in swimming. He was a member of  two District 6 title-winning teams in the 3200 relay and the LHAC championship 3200 relay team in track and field, earning a spot on the West Central Coaches Association first team all four years.

“Nate has been a joy to coach,” said Wilson, the athletic director and cross country coach. “He totally immersed himself in the running scene, not just the workouts and racing, he was our ‘resident expert’ when it comes to shoes and clothing, as well as other local and pro-level runners. Nate was all-in all the time, he brought the same pasion to every workout, every lift session and every race. It was his passion to be the best he could be that also made him a great leader. Teammates never witnessed him giving a sub-par effort, so they knew that was also expected of them.”

Kuntz is the son of Robert and Theresa Kuntz, of Ebensburg.

The appeal of continuing her athletic career was too overwhelming for Szpala. The 5-foot-11 setter is set to play volleyball at Penn State Altoona, majoring in elementary education.

“Ultimately it came down to three schools,” Szpala exclaimed her decision. “IUP with no sports, Seton Hill playing basketball or Penn State Altoona playing volleyball. I knew that I didn’t want to pass up the opportunity to play a sport at a collegiate level, because most people don’t get the chance to continue playing after high school. I ended up choosing Penn State Altoona because it is close to home and I like the smaller class sizes.”

Szpala played integral roles on the basketball and volleyball teams over the past two seasons.

“My Red Devil career was unforgettable,” Szpala said. “I had the honor to be a part of so many ‘first in school history’ moments over that last few years. As a junior, our basketball team made it to the final four for the first time ever, and as a senior, I added my name to the banner in the gym for 1,000 assists. We also had the first undefeated (regular) season in school history (volleyball) and won the LHAC title for the third straight year.”

Szpala, who compiled 986 of her 1,196 career assists last fall, lettered twice in basketball and volleyball, adding one more in softball. She was the starting point guard for the basketball team last winter. Szpala also recorded 177 digs, 112 kills, 51 blocks and 50 service aces as a senior.

“Kiersten was one of the best setters in Laurel Highlands, and competed with some of the top setters in the state in tournaments and in playoffs,” Central Cambria volleyball coach Jason Layman said. “Her height made her a very dangerous setter. She could tip or set at any given moment. She also provided an offensive attack and could hit on the right side when needed. Her blocking was tremendous and she provided us with many big blocks when we needed them most against the other teams top hitters.”

Szpala is the daughter of Ron and Kim Szpala of Ebensburg.