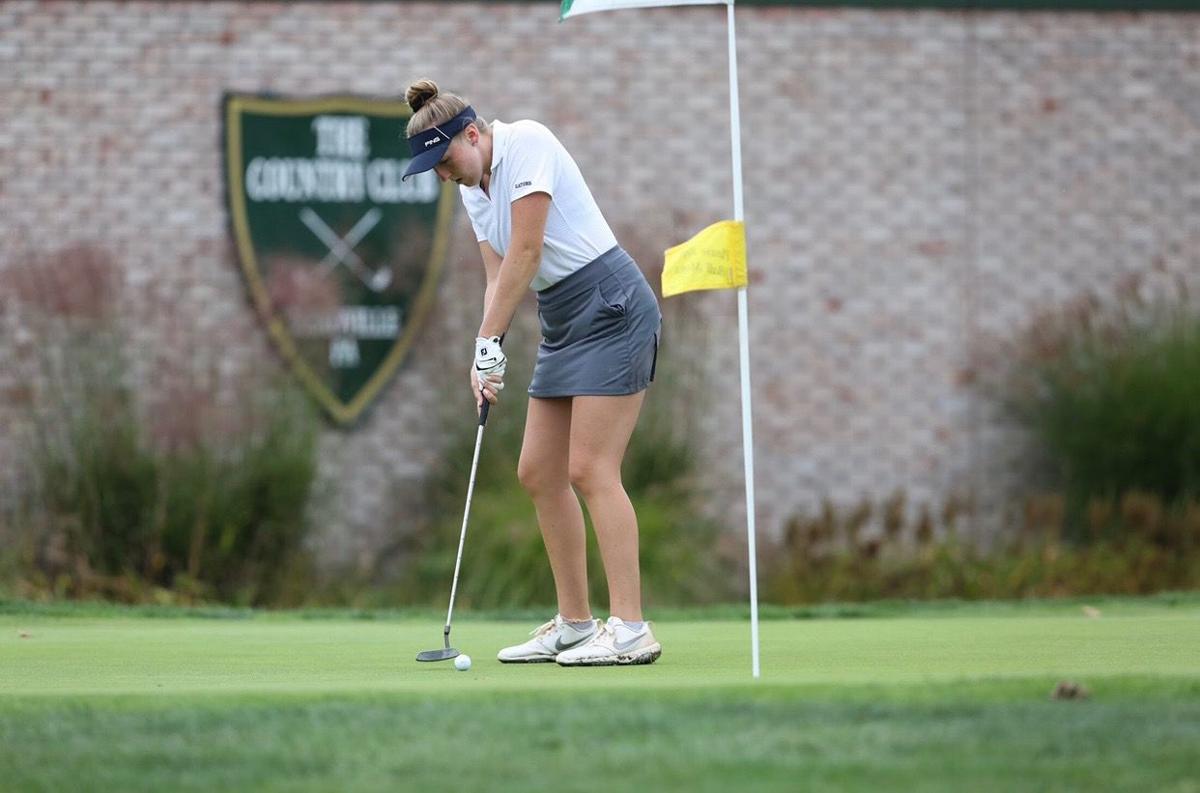 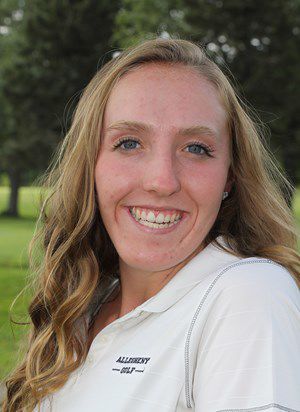 Simmers recorded an average of 92.2 as a newcomer, with her best finish of 10th place coming at the Nazareth Invitational. Additionally, she placed 17th after carding a 183 at the Allegheny Invitational, helping the Gators win their first tournament of the year.

To be selected to the All-American Scholar Team, a women’s golf student-athlete must hold a 3.5 cumulative GPA, must play in at least 50% of the rounds completed by their team and be of high moral character and in good standing at the college making the nomination.