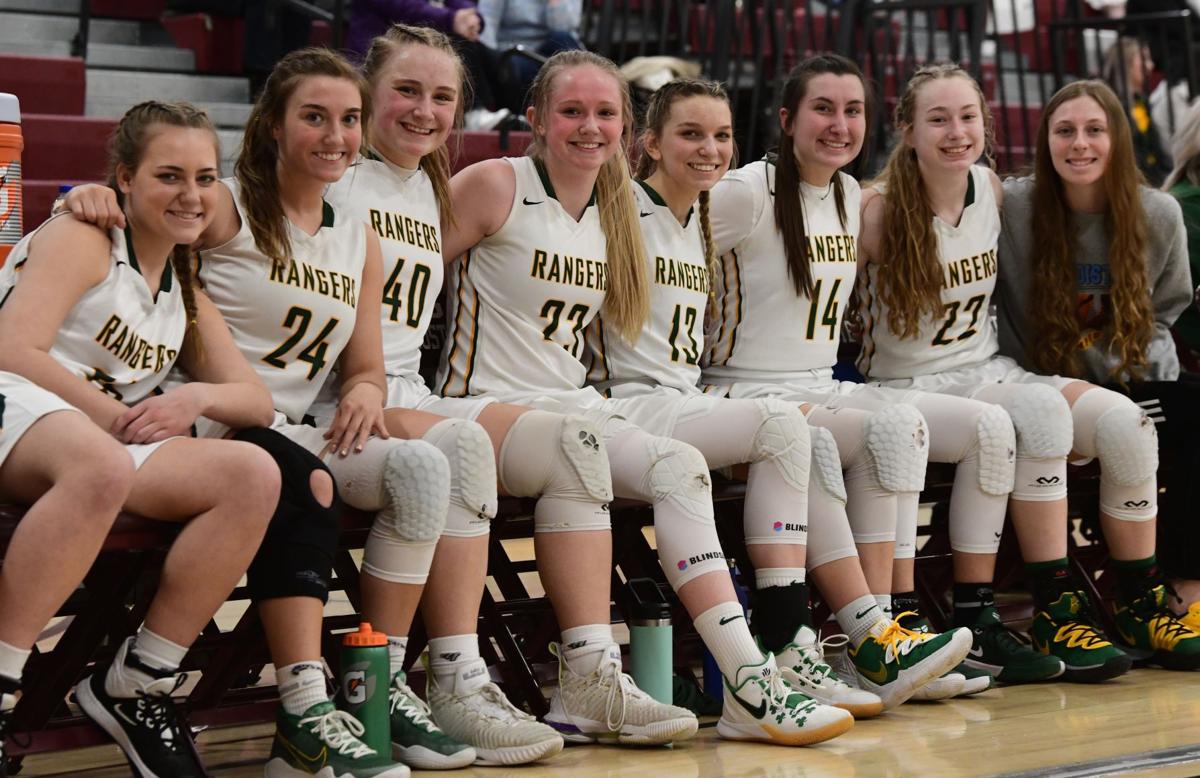 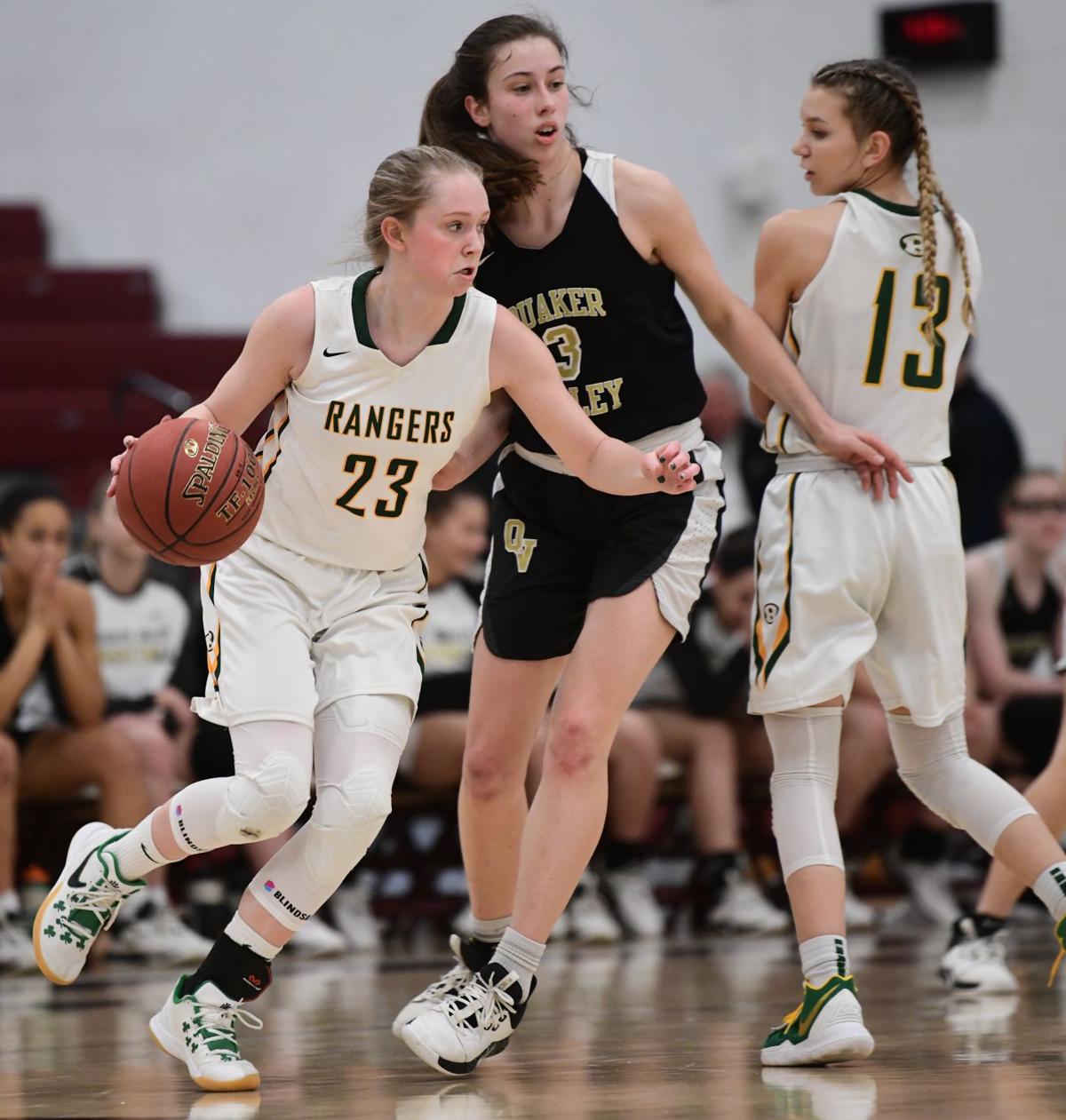 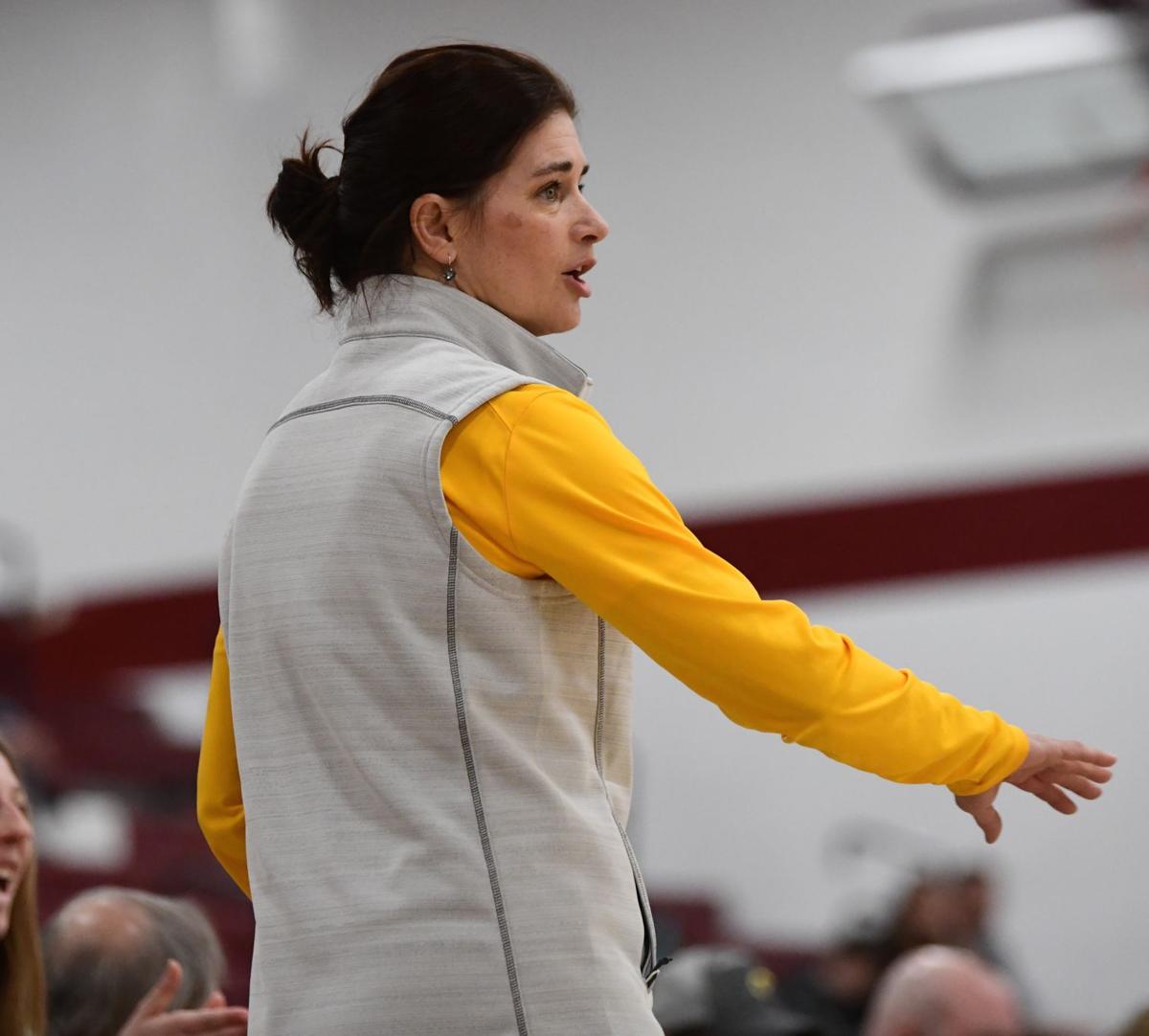 Carol Cecere has spent the past two weeks encouraging her Forest Hills High School girls basketball players – trying to keep their minds on a tournament that might never be played.

The veteran coach is known as a motivator.

Cecere even submitted to ESPN a video of Forest Hills’ celebration after a second round victory over highly regarded Villa Maria Academy in the PIAA Tournament.

“That last game was the last time I got to see the girls,” Cecere said of a 55-48 win over the Victors at Clarion University on March 11. “The next day, we came home and we were told the games were postponed.

“We didn’t know about school yet. We were supposed to practice but I said, ‘We’ll postpone this practice.’

“That was the last time we were together. I never had an opportunity to speak with those girls,” Cecere said of her 26-1 team.

The PIAA suspended the basketball championships and swimming and diving championships for two weeks on March 12 due to concerns over the COVID-19 pandemic.

On Monday, Pennsylvania Gov. Tom Wolf announced that schools will remain closed for another two weeks, which meant the winter sports playoffs and spring sports also were off for at least two more weeks.

“The start of spring sports is postponed another two weeks and the possible re-start of the winter championships will continue to hold,” a PIAA statement noted. “No date has been determined to re-start of any sports activities at this time.”

As of Thursday, the COVID-19 pandemic had led Wolf to issue a “stay at home” directive to 10 counties for the next two weeks.

The Forest Hills girls team is among seven area squads that were headed to the quarterfinal round of the PIAA Tournament when play was halted. The others are boys teams Berlin Brothersvalley; Bishop Carroll Catholic; North Star; and Richland; and girls squads Bishop McCort Catholic; and Cambria Heights

“It’s been such a special season, especially for me as a senior,” said Forest Hills point guard Liz Zajdel, the lone senior on the team. “It was completely amazing that we were capable of (beating Villa Maria Academy) and how our team works together so well.

“We’ve all played together for multiple years so we all know our chemistry together really well.

“We hope we get the opportunity to play that game and hopefully move onto the Final Four.”

Forest Hills is tabbed to face District 7 power North Catholic in the quarterfinal round, according to the PIAA bracket. Whether that game ever is played will be determined by a situation that is much more significant than sports – the COVID-19 pandemic.

“It was kind of difficult when we got the news,” Zajdel said of the suspension. “It almost felt like we had lost that game (against Villa Maria Academy). Coming back for that huge victory, we were so hyped up about it. Then, coach texted us and said we were taking a few days off from practice. That’s when I got the call that we were off school for two weeks and the games and the whole season was postponed two weeks.

“It almost gave you that feeling like we lost. But we have to keep remembering that we won. If we can’t finish our season, we ended on a good note. That was a huge victory.”

Forest Hills fell behind 13-0 against District 10 champion Villa Maria Academy. By the end of the third quarter, the score was tied 37-all and the Rangers went on to victory.

“It was pure excitement after that win,” said Rangers junior Madeline Cecere, the coach’s daughter. “You were able to run in the middle of the court, hug your teammates. It was a huge win after being down 13-0. A great feeling.”

Carol Cecere even submitted slow-motion video of the midcourt celebration to ESPN.

Anchor Scott Van Pelt has featured highlights of seniors in all sports who had their seasons interrupted or ended due to the COVID-19 pandemic under the #SeniorNight hashtag.

“A huge win, and then the next thing you know, you find out you’re off from school for two weeks,” Madeline Cecere said.

“It’s heartbreaking. All this work. We are the second Lady Ranger team to make it to the Elite Eight. We were looking to go farther.”

In a short span of less than 48 hours, the Cambria Heights girls basketball team experienced nearly every emotion imaginable.

Janice Marie, 73, passed away March 26, 2020. She was born April 3, 1946 in Windber, PA. Janice is survived by husband, David and daughter, Michele. You may offer condolences and visit her memorial at www.kellumfuneralhome.com