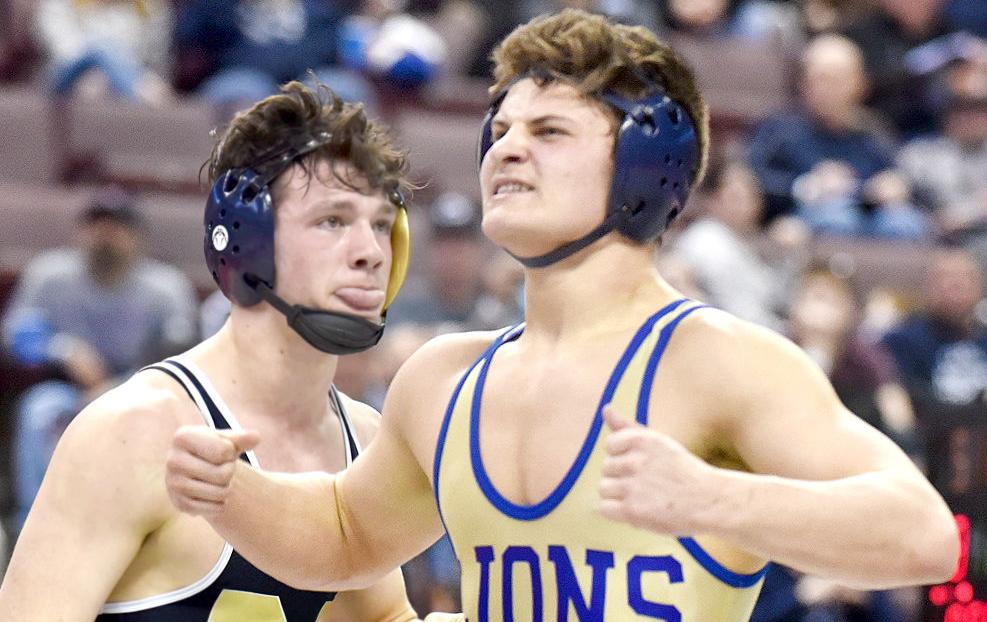 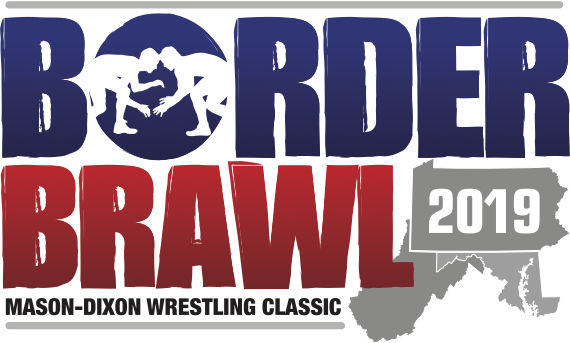 There will be a Backyard Brawl at the Border Brawl.

The dual meet, which pits the top high school seniors in west-central Pennsylvania against their counterparts from Maryland and West Virginia, will be held at 3 p.m. Sunday at Pitt-Johnstown.

Admission is $10 for adults and students.

McGill went 40-0 this season for Chestnut Ridge High School and captured the PIAA Class AA championship at 170 pounds. He also won a second POWERade title and is ranked fifth nationally by FloWrestling. McGill finished with a career record of 161-16.

He said he’s excited to be a part of the Border Brawl, which included former teammate and practice partner Justin McCoy in 2018.

“It means a lot to me to come out one last time for the high school scene,” McGill said.

“I was at last year’s event and it’s an amazing event with some good wrestling.”

Carman was the 182-pound champion in Class AAA. He went 43-3 this season for John Marshall High School and was 156-25 for his career.

The rivalry between Pitt and West Virginia has waned in recent years with the Panthers now competing in the Atlantic Coast Conference and the Mountaineers in the Big 12, and McGill downplayed the importance of facing a West Virginia recruit.

“I’m just gonna treat it like any other match and just go out there and have fun,” McGill said.

Pat Pecora has seen and done just about everything in wrestling, from coaching one of the sport’s all-time greats in Carlton Haselrig to guiding national championship teams and individuals, but the hall of fame coach still enjoys helping youngsters learn and grow.