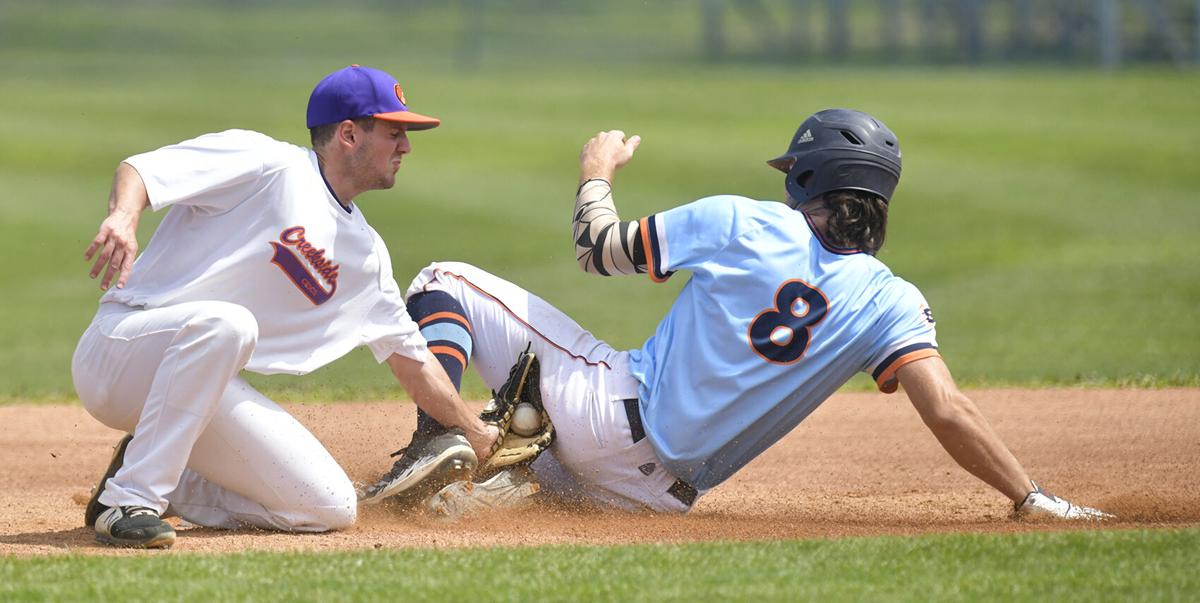 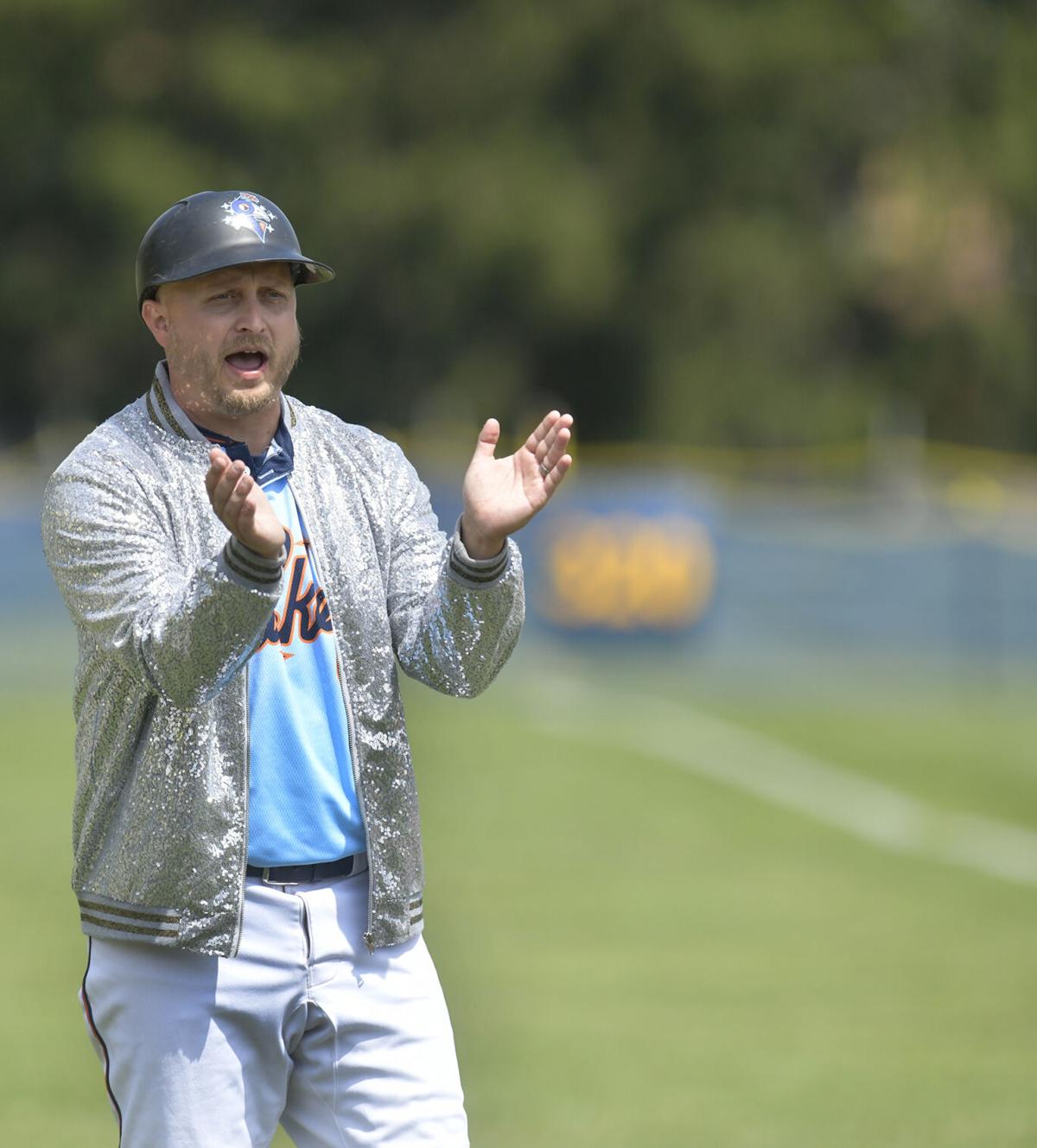 “We like to make things real interesting for ourselves,” he said after his team defeated Youngstown 4-3 at Roxbury Park on Tuesday afternoon in the second day of Pool C play in the 76th AAABA Tournament.

The Youngstown Creekside Crocodiles had the go-ahead run on base in each of the final three innings, but could not muster a run as the Carolina Disco Turkeys notched their first win in the AAABA Tournament by a 4-3 margin.

“That’s the best part about baseball is you have to turn that next page and hope that the other eight or nine guys, whoever is out there is backing you up, got your back,” Cabana said. “That’s exactly what happened and it took a good play to end the game to beat a good team.”

The North Carolina franchise grabbed the lead in the top half of the sixth inning.

Bryson Bebber (2-for-3) rocketed a leadoff triple to left field start the inning, and eventually came home on a Dino Tharp (2-for-4, three RBIs) base knock to give the Disco Turkeys a 4-3 advantage.

Youngstown threatened in the bottom of the seventh off of North Carolina starter John Owen with a couple of walks. Owen was nearing the 120-pitch count mark in the game and Cabana visited the mound and decided to give his starter one more batter. That move proved to be beneficial as he got Travis Harvey to ground out on his 122nd pitch of the afternoon.

“What I decided to do was trust him,” Cabana said of leaving Owen out there for one last batter. “When I got an athlete like that that tells me he wants the ball, I’m giving him the ball.”

Owen scattered 10 hits, fanned seven batters and allowed three runs in seven innings to pick up the victory for his team.

“Me and Kirk Cabana have a pretty good relationship,” Owen said of his manager. “He really trusts what I know what I’m capable of doing and what I’ve been able to do throughout the summer.”

Youngstown found some life in the bottom of the eighth off North Carolina reliever Scout Nichols. The side-arm pitcher walked the bases loaded. Christian Gabriel worked the count, but he was called out on strikes looking, a call that was not popular among the faithful of the Creekside Crocodiles contingent.

“I thought the home plate umpire called a good game up until that point,” Youngstown manager Bob Mingo said of the eighth-inning call. “That was not a strike, and everyone here knew it except him apparently, but otherwise he called a good game.”

The Crocodiles still battled into the final inning.

Harvey singled and eventually got to third base when Brandon Arnold reached on an error, but Nichols was able to induce Nicholas Guarnieri to ground out to end the game.

North Carolina improved to 1-1 in pool play, while Youngstown dropped to 0-2.

The Disco Turkeys are set to take on the Brooklyn Cougars on Wednesday. Both North Carolina and Brooklyn are 1-1, meaning a win for either team will advance of pool play and into the knockout round.

“We get to play tomorrow in our first AAABA Tournament for something that matters, to get to the quarterfinals and we’re excited for that opportunity to compete and play and leave it all on the field,” Cabana said.

Matthew Jones’ two-out, two-run single capped off a four-run rally in the bottom of the seventh inning that erased an early three-run deficit for Brooklyn-1 and lifted the Cougars to a 7-4 win over Youngstown in Monday afternoon’s AAABA Pool C game at Westmont Hilltop High School.