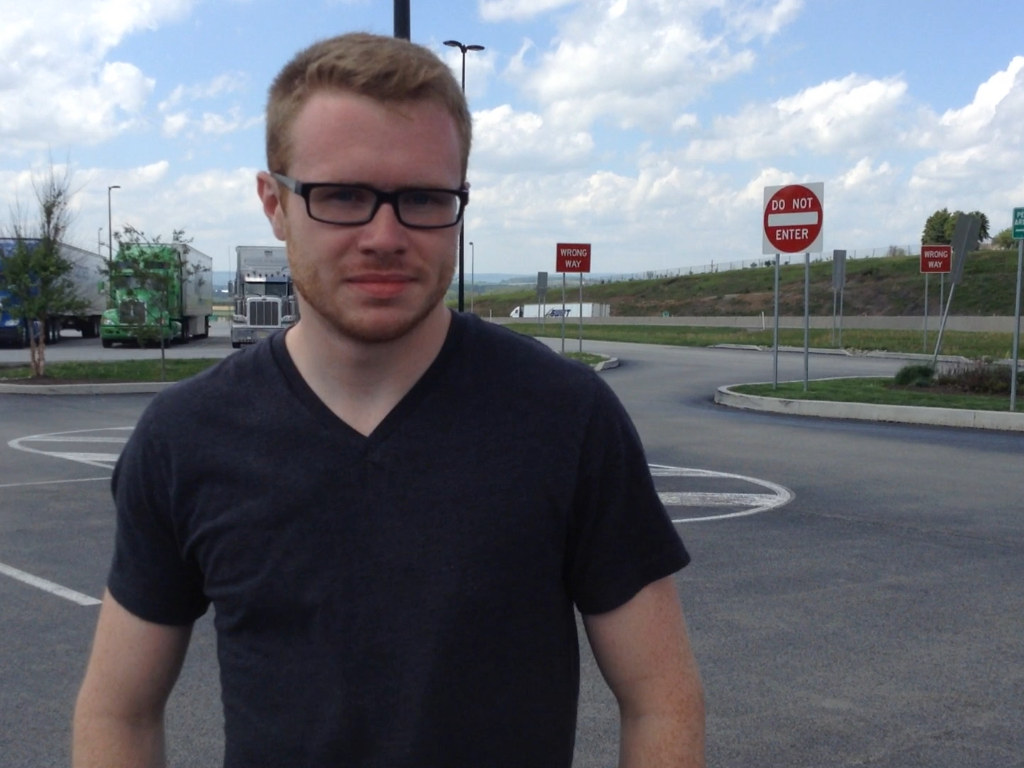 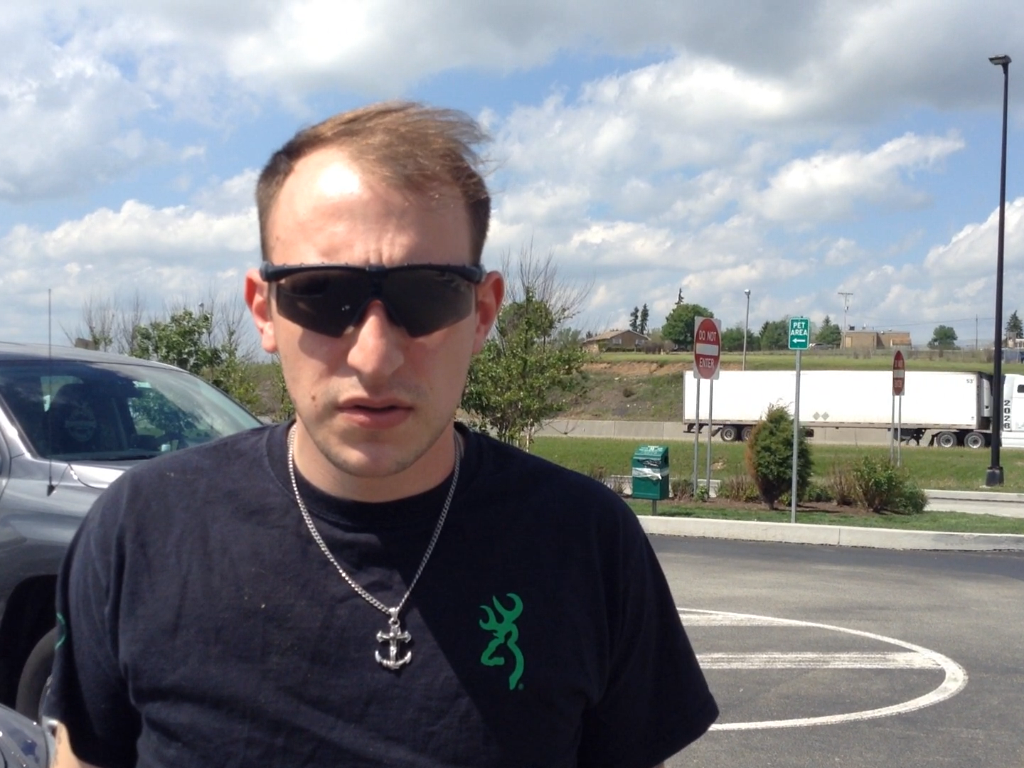 Keller, Texas Police Department Captain Thomas W. Simmons, patrol commander, was surprised to learn Pennsylvania prohibits local police from using radar. “(The prohibition) limits the amount of traffic enforcement that can be accomplished by the municipal police departments,” he said via email. “These enforcement efforts work to reduce accidents and keep the roadways safe.” His department uses radar and LiDAR, or laser technology, to conduct traffic enforcement strategies. “It would be difficult for us to control speed regulations without it,” Simmons said. How important is the use of radar to measure speed? “The use of radar is critical in the measurement of speed,” he said. “Other than pacing vehicles, I’m not sure what other strategies law enforcement would use to determine speeds of speed violators.”

Quotes from folks on the Pennsylvania Turnpike

Chris Hansen, 22, Carnegie Mellon University electrical and computer engineering graduate moving from Pittsburgh back to his home state of New Jersey: "I think it makes sense to allow municipal police to use radar. If they're going to be able to pull someone over for speeding, they should have some evidence to back it up, or at least be able to say for sure. I might drive a little more slowly if I knew police had radar."

Jim Sinsavaugh, 72, of Indianapolis, Indiana, a Potter County, Pennsylvania Native: "I think I read that (municipal police can't use radar) somewhere," he said. "I don't know that it makes a difference, but speeding is a problem."

Dustin Karper, 27, active duty in the United States Navy, stationed in Chicago but a native of Franklin County, Pennsylvania: "It's a simple fact because radar is an instant read," he said. "A timing device takes too long to catch people doing the wrong thing. It makes motorists feel safer if you use radar."

Kyle Vanhoutte, 23, of Washington, Michigan didn't know that municipal police in Pennsylvania can't use radar. "I might drive a little less fast if I thought they were using radar," he said.

Muicipal police may finally get their hands on radar guns