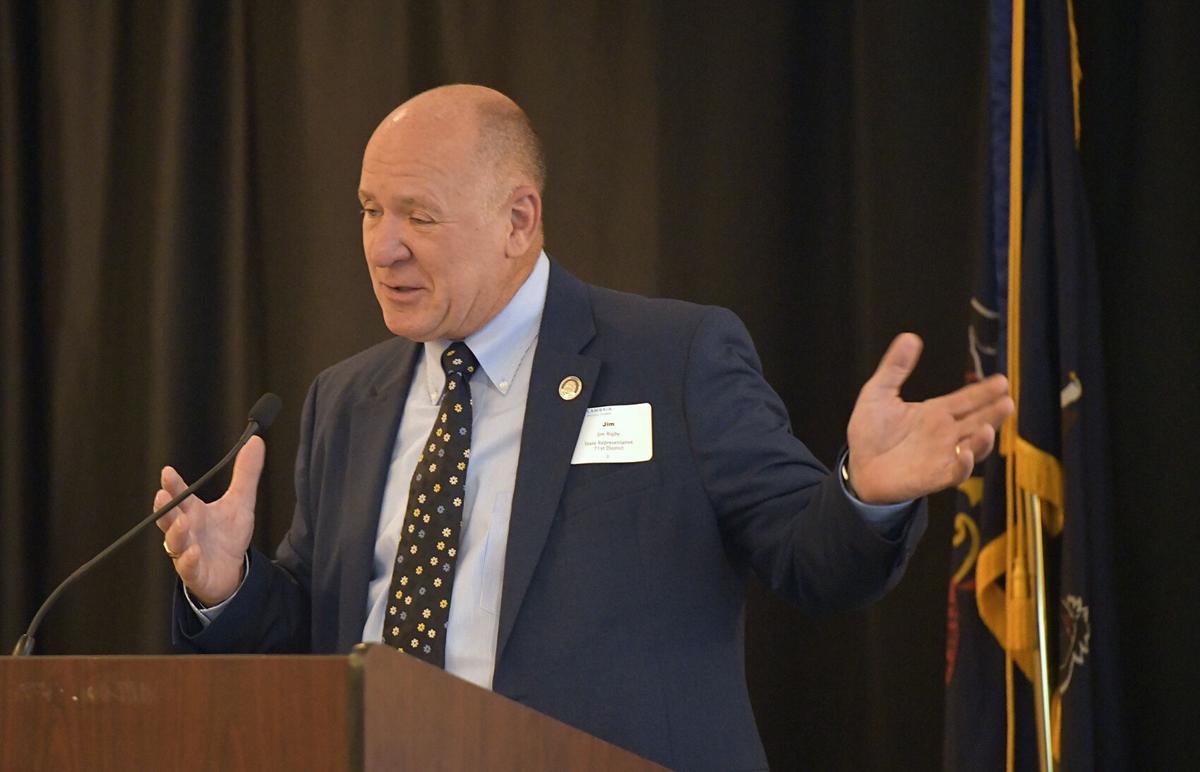 Rep. Jim Rigby (Pa.-71) talks about several bills that he has sponsored that look positive for passage at The State of the Commonwealth Address on Wednesday, July 21, 2021. 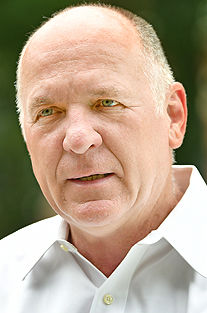 Rep. Jim Rigby (Pa.-71) talks about several bills that he has sponsored that look positive for passage at The State of the Commonwealth Address on Wednesday, July 21, 2021.

U.S. Steel announced last week that it was exploring sites to build a miniature steel mill. That’s when state Rep. Jim Rigby, R-Ferndale, began gathering Johnstown’s representatives from the local to the federal levels. They will meet at 1 p.m. Friday for a press conference at Rigby’s district office, 1340 Franklin St., Johnstown.

Rigby said his sources tell him the mini-mill would bring 300 labor jobs, as well as construction jobs needed to build the plant.

“On Friday, we want to show that it’s not one political party, it’s not one branch of the government, that wants this in Johnstown,” Rigby said Wednesday. “It’s the whole body, from A to Z, saying to U.S. Steel, ‘Look, we are here for you and support it. We’d like you to consider us.’ We’ve got the land. I’d like to say we’ve got the work force. We are hurting for jobs. These will be good, union, family-sustaining jobs. We need that in our area.”

U.S. Steel was a major employer throughout much of Johnstown’s history.

In the span of 10 years in the 1880s, a series of steel company consolidations led to U.S. Steel’s presence in the city. Johnson Steel Rail Company became Lorain Steel, which became Federal Steel and then became part of U.S. Steel.

In 1984, U.S. Steel sold the Johnstown Plant to a few former employees who continued to run it as Johnstown Corp. until it closed.

‘Shot in the arm’

U.S. Steel Corp. announced last Thursday that it is in an exploratory site-selection process to build a new state-of-the-art mini-mill in the United States. Final site selection and other construction terms are subject to a number of factors, including state and local support and final approval by the U.S. Steel Board of Directors, a company press release said.

“I think this would be a great shot in the arm for our area,” Rigby said.

The mini-mill will expand the company’s ability to produce the next generation of highly profitable, proprietary, sustainable steel solutions, including advanced high-strength steels. The estimated investment is approximately $3 billion, the company said.

Upon receipt of required environmental and operating permits, U.S. Steel would expect to begin construction of the mini-mill in the first half of 2022, with production expected to begin in 2024.

President and CEO David B. Burritt said: “By accelerating our transition to more efficient mini mill steelmaking, we expect to continue differentiating ourselves versus less efficient capacity while improving our through-cycle profitability and lowering our capital and carbon intensity.”

Johnstown appears to be in competition with a lot of cities nationwide to be the answer to U.S. Steel Corp.’s search for a place to invest in a $3 billion mini-mill.