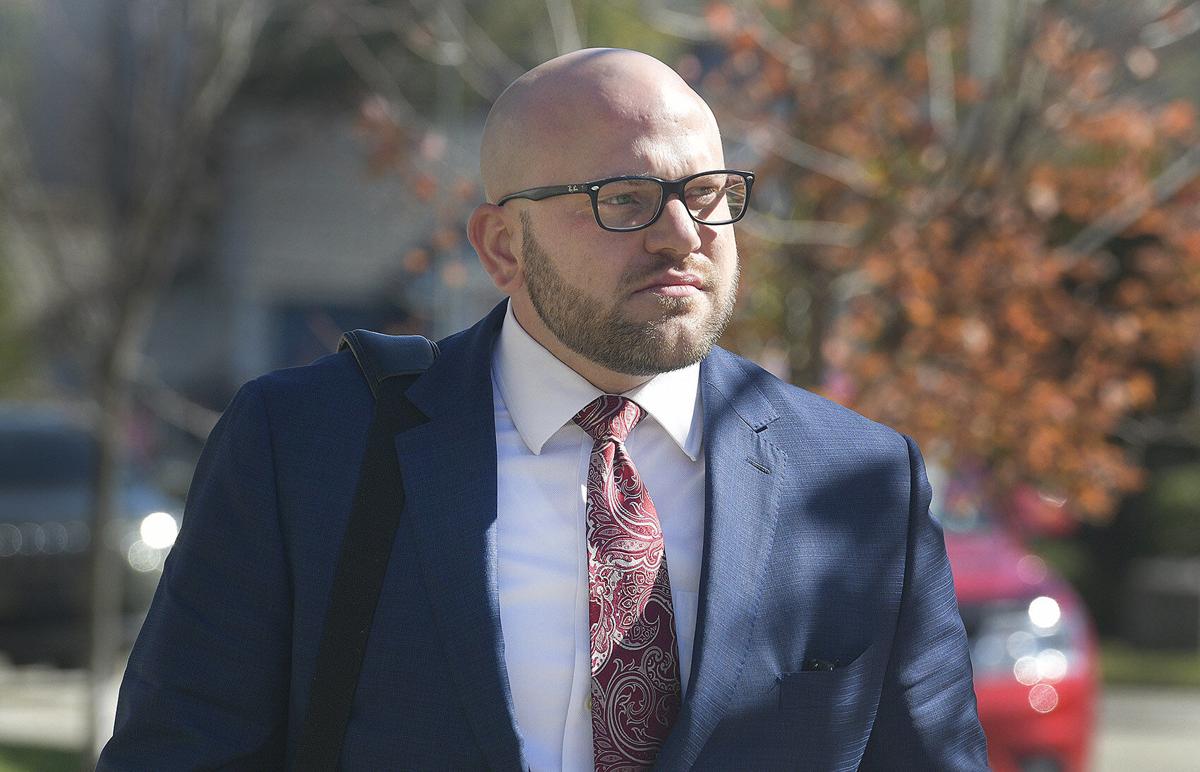 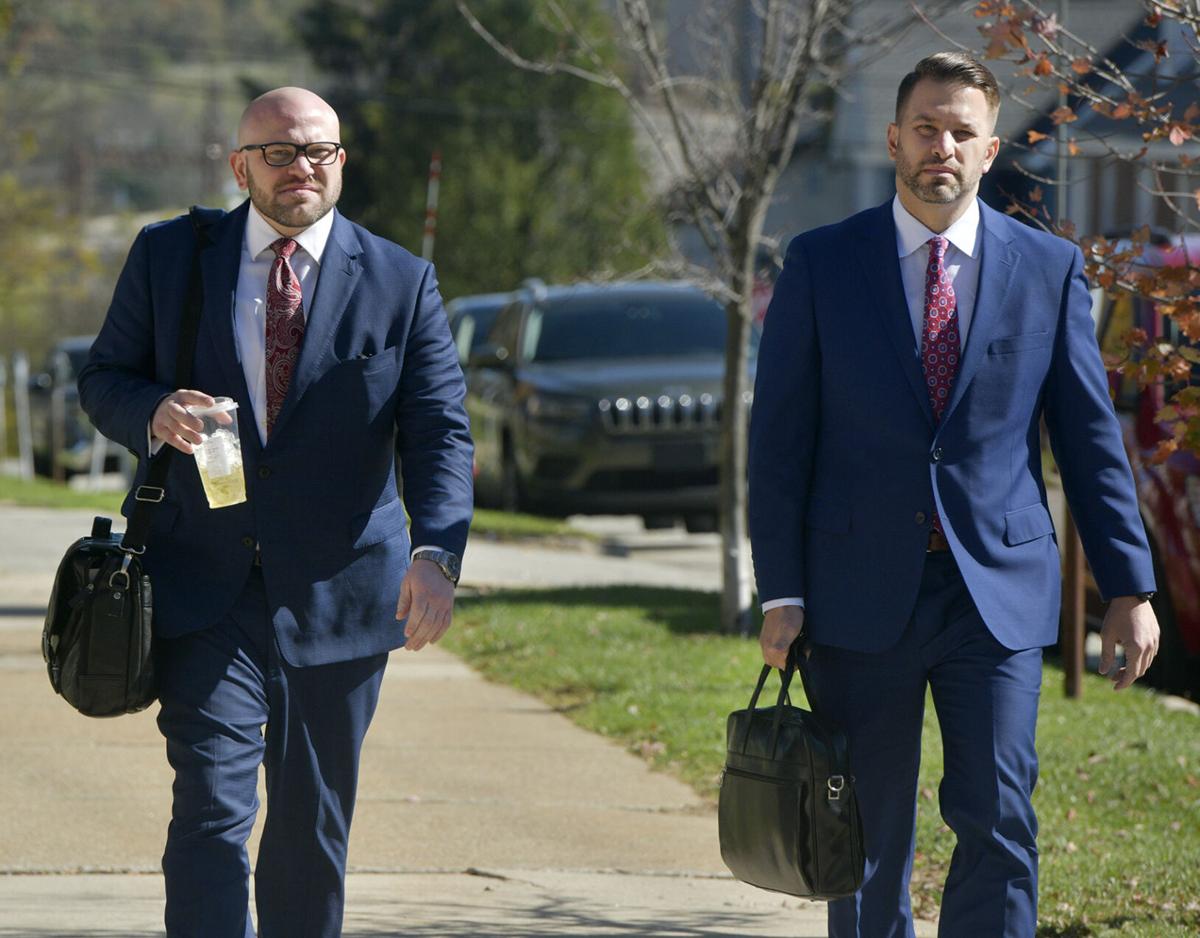 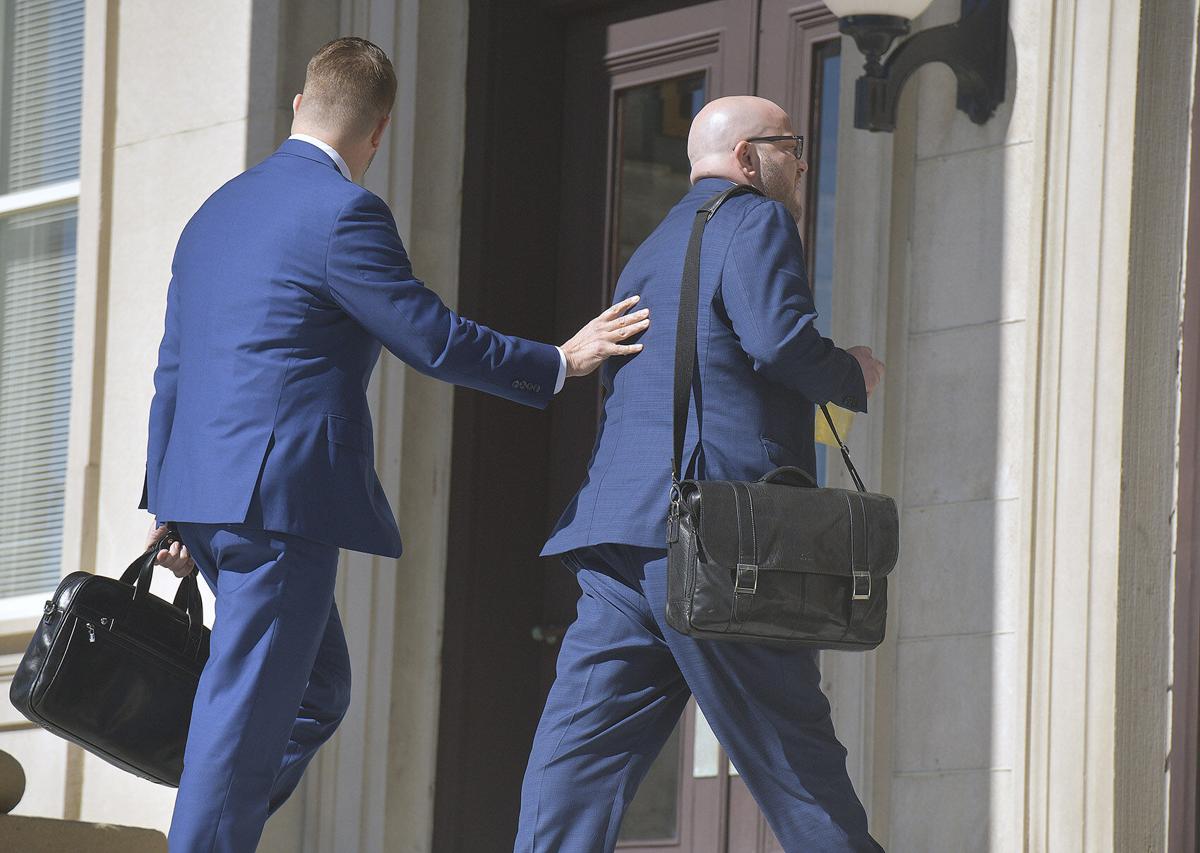 Now, Thomas will face trial on a list of charges that includes sexual assault, aggravated indecent assault and indecent assault after he appeared for court Tuesday and waived his right to a preliminary hearing before District Judge Richard Ireland, of Clearfield.

Until now, Thomas was also charged with rape – considered the most serious sexual assault offense – but state prosecutors from the Office of Attorney General amended their charges Tuesday, replacing that charge with two more felonies alleging Thomas committed sex acts against a Windber woman without her consent.

Rape and sexual assault are both felonies involving intercourse without consent, but according to state crimes statutes, there are a limited set of circumstances that can be classified as rape, including the threat of forcible compulsion – a physical force that prevents resistance.

As charged by state police last month, Thomas was accused of forcing himself on a Windber woman after pushing her down onto her couch and striking her.

Police also wrote that the woman was able to escape Thomas after he penetrated her with his penis several times – and that she was able to flee to another part of her home.

According to investigators, Thomas and the woman knew each other professionally and she had declined his sexual advances several times – including on the night of the alleged Sept. 18 incident.

Thomas, who has taken a leave of absence from his duties as Somerset’s top prosecutor, is pleading not guilty to the charges. Accompanied by his wife, Thomas declined to speak to media after leaving the Somerset County Courthouse following his court appearance.

His Pittsburgh attorney, Ryan Tutera, said he was satisfied the rape charge was dropped but that no further comment would be made.

Both sides’ attorneys appeared for Thomas preliminary hearing inside Somerset County’s Courtroom 1. After Schulte and Tutera approached the judge at a sidebar, Thomas opted to waive his right to a hearing, meaning the case against him now proceeds to the Court of Common Pleas level.

There was no indication that a formal arraignment was scheduled as of Tuesday.

The case will be handled by Senior Judge Timothy Creany, a former Cambria County president judge. Creany was assigned the case after Somerset County President Judge Gregory Geary petitioned the Supreme Court to appoint an out-of-county judge to preside over the proceedings.

Somerset County District Attorney Jeffrey Thomas sought to have charges against his wife dropped last month, soon after she was accused by Windber police of assaulting him during a domestic dispute, a letter obtained by The Tribune-Democrat indicates.