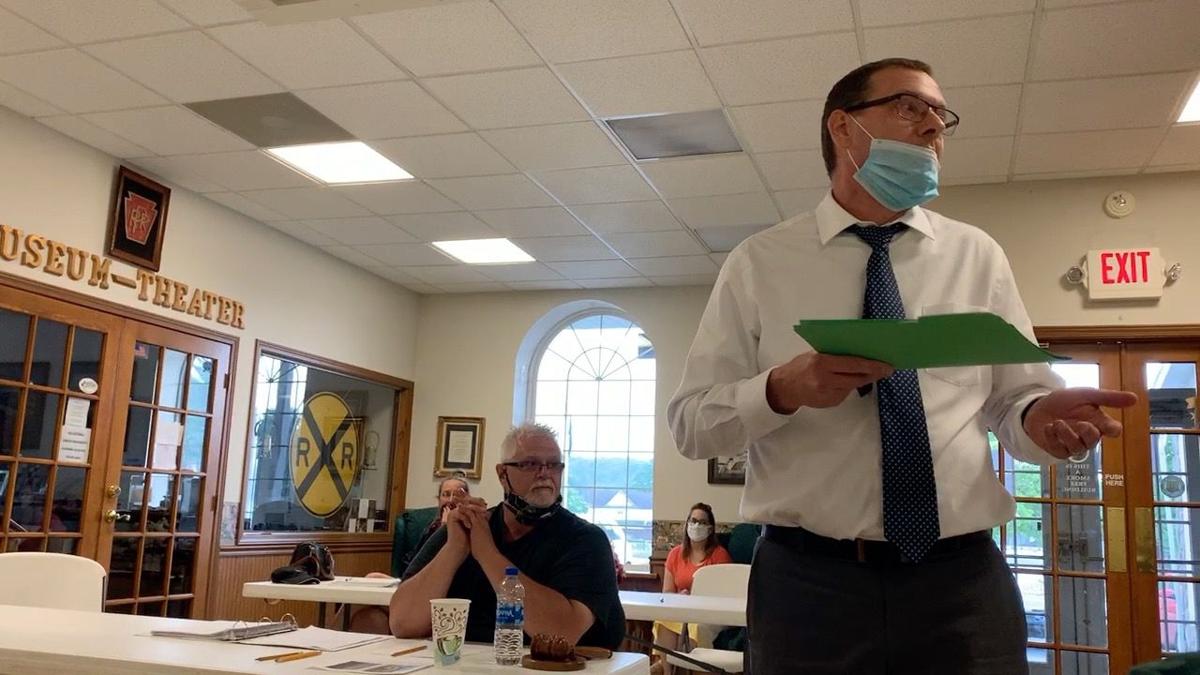 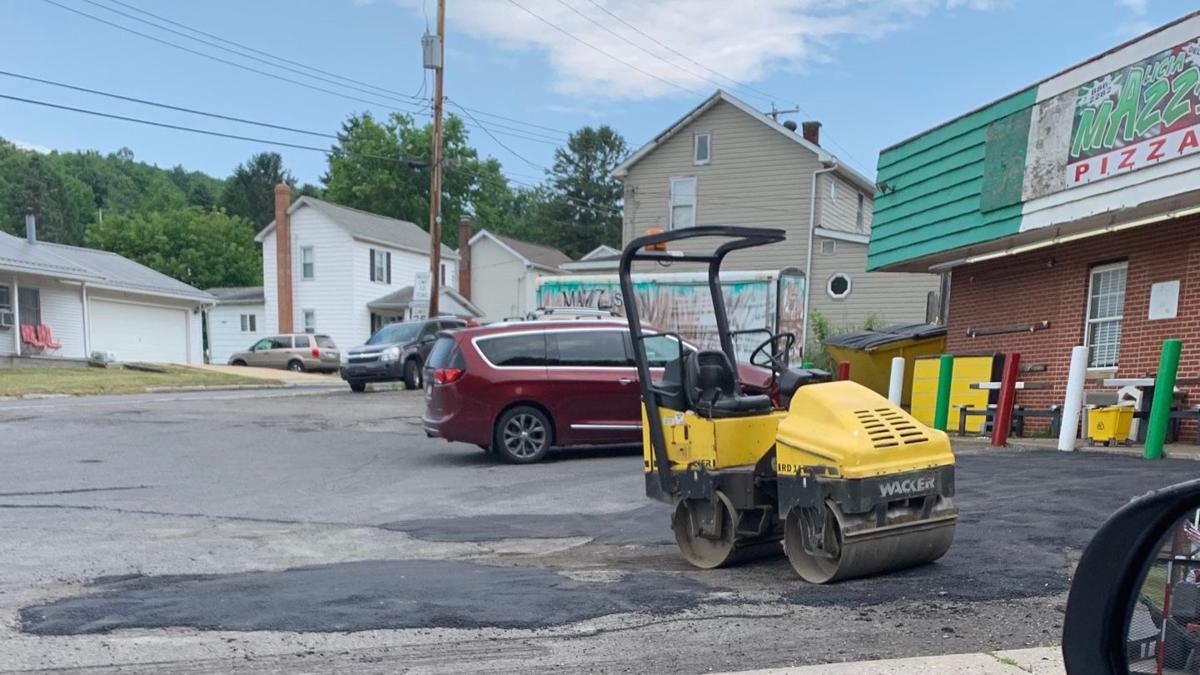 GALLITZIN – Tempers flared when a Gallitzin Borough councilman was confronted for using borough equipment for work at his business.

Challenged with photos showing a borough-owned road roller on fresh asphalt in the Mazz's Pizza lot, council President Phillip Mazzarese said he was planning to pay the borough for use of the equipment.

“Somebody tell me I'm wrong here, because that's exactly what happened.”

Mazzarese said there is a borough document listing fees for equipment use, but Renninger countered that the equipment can only be used on private property in an emergency. The document sets reimbursement fees for emergency use.

“I put that (document) together,” Renninger said. “It was not to put our equipment out for general usage to the public.”

He explained that he hired paving equipment to bring asphalt for the work and was supposed to be getting roller. The roller was not delivered, so he borrowed the borough roller.

Renninger said the policy only allows the use in an emergency.

“To me it was (an emergency),” Mazzarese said. “I had two tons of blacktop sitting there.”

“This stuff is staring you in the eye," he said. "If you are not seeing it, then that's on you.”

Participating by phone, Consiglio said an ordinance would be required, but he advised against the proposal.

“I don't think it's a good idea to just let people use borough equipment,” Consiglio said. “You don't know how they're going to use it.”

“I can see Phil's side,” James Risban Jr. said. “We should all have been notified.”

“Would we do it for anyone? I don't know,” David Lingafelt said. “If a contractor was doing a job and had a piece of equipment break down, we'd let him have it.”

“I think Phil made a mistake,” Richard P. Mackey Sr. said. “It shouldn't have been let out. We need to set up guidelines to not allow anyone to use it. No one should be using our equipment. Our equipment is fragile as it is.”

Council voted to establish a policy forbidding the use of borough equipment by those not employed by the borough.

After the meeting, Renninger said he was disappointed with council's response.

“I felt Mr. Mazzarese should have been reprimanded, censured or even removed,” Renninger said. “He used his position for his personal advantage without regard for the public.”